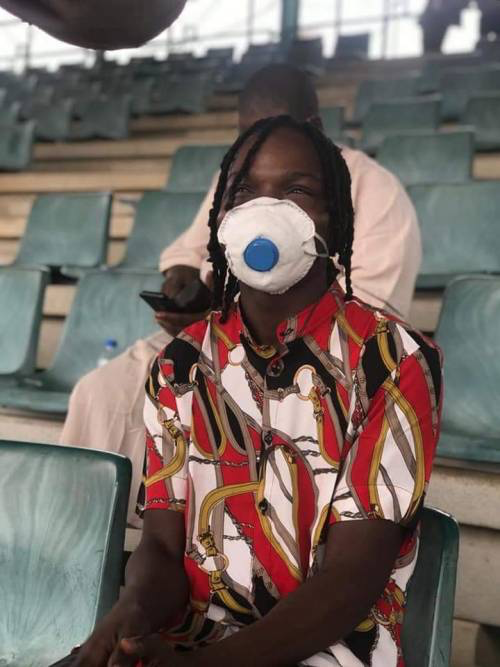 FCT Administration filed a four-count charge against him for hosting a concert in Jabi Lake Mall in Abuja, in violation of COVID-19 directives on June 13, flouting the presidential ban on Interstate travels and public gatherings. 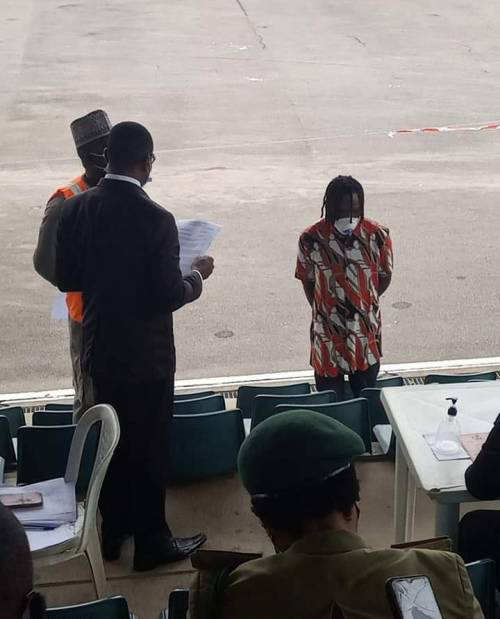 Magistrate Idayat Akanni who presided over the court session on Friday gage the ruling of a fine to the Lagos-based musician after he pleaded guilty to the charges filed against him.

He is also expected to publish a public apology in any national newspaper.

This comes a day after a mobile court in Lagos also fined him and his manager N100, 000 each for traveling out of the state for the concert, in contravention of the then interstate travel ban. 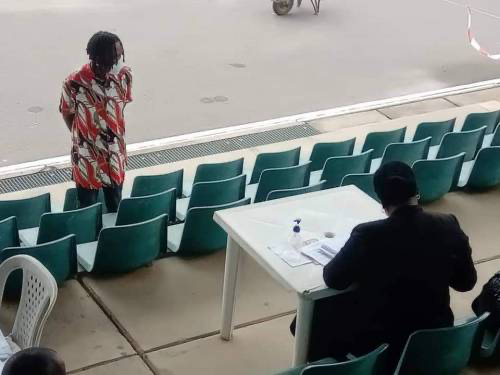 Naira Marley flew in a chartered plane meant for a Lagos judge to the Federal Capital Territory for the concert which was held in June.

The concert, which held at the Jabi Lake Mall, drew public outcry as many Nigerians called for his arrest and prosecution.

Subsequently, the Federal Government shut down Jabi Lake mall for a while and suspended the charter flight that flew the singer out of Lagos to Abuja and back to Lagos.