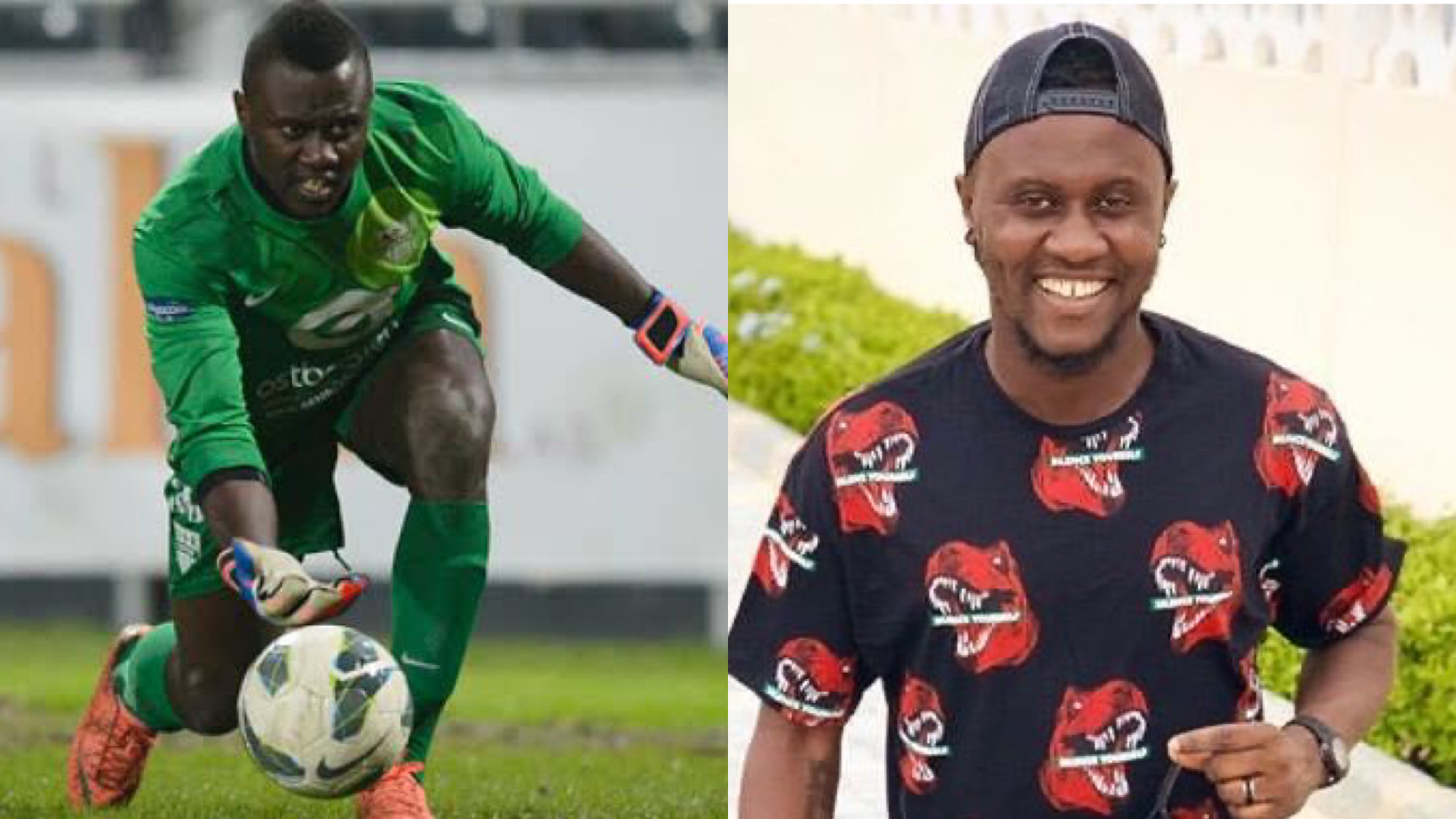 A former goalkeeper of Nigeria’s Flying Eagles, John Felagha, has died at 26 on Sunday, August 30.

Nigeria Football Federation made the announcement on Monday via its official Twitter page but did not state the cause of his cause.

NFF noted that he died in Senegal where he was said to have traveled to the country for holidays and was waiting for a flight back to Nigeria before his untimely death.

The Federation expressed condolence with the family of the late player in its tweet saying;

Former National U17 and U20 goalkeeper John Felagha has died. Felagha died on Sunday in Senegal. He was aged 26. The federation expressed its condolences with the family of the late player. Our thoughts and prayers are with his family.

Former National U17 and U20 goal keeper John Felagha has died. Felagha died on Sunday in Senegal. He was aged 26. Our thoughts and prayers are with his family. pic.twitter.com/Zr5M8RjUWw

Felagha was among the first set of Nigerians selected for the Aspire Footvall Dreams Project spending five years at the Academy where he excelled.

He was the second choice goalkeeper of the Golden Eaglets at the 2009 FIFA U 17 World Cup hosted by Nigeria where the team lost to Switzerland in the final at Abuja.

Felagha was also in the Flying Eagles team in the FIFA U20 World Cup in 2011 and also represented the nation at the 2013 Africa Youth Championship (AYC).

He had a spell with KAS Eupen, a Belgium second division side, however his football career was cut short by an injury.

Kano Residents Protest Over Death Of 17-Year-Old Boy In…