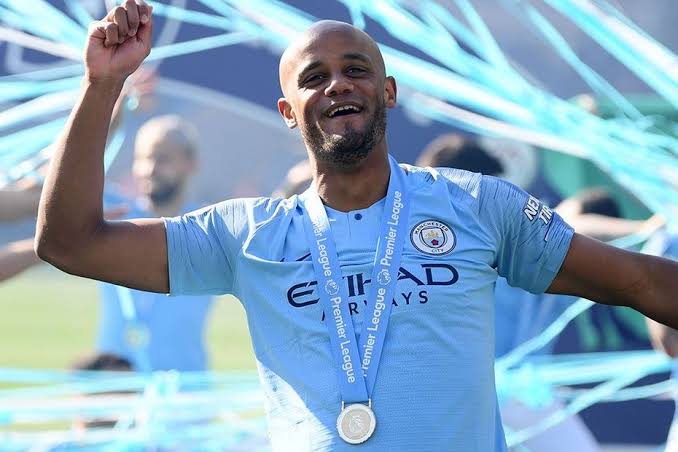 The 34-year-old centre-back joined Anderlecht as player manager in May last year after spending 11 years with Premier League side Manchester City after 350 appearances.

Kompany was contracted to the Pro League team until 2022, but he has now decided to bring an end to his playing career and replace Frank Vercauteren as manager. He will now be the head coach for the next four seasons.

In a statement, Kompany said;

I want to fully commit to my role as a coach and need 100% of my time and focus for it. That’s why I’m quitting as a football player. I want to stay with the club for at least 4 seasons and prove that Anderlecht can play a modern style of football, with results.

He made 89 appearances for Belgium and was part of the squad that finished third at the 2018 World Cup.

Kompany will make his full-time managerial debut in Sunday’s league game against Mouscron. Anderlecht are third in the standings with four points from two games.

Anderlecht CEO, Karel Van Eetvelt is excited to see the club legend take over as coach on a full-time basis, while sporting director Peter Verbeke believes he will advance the team’s philosophy.