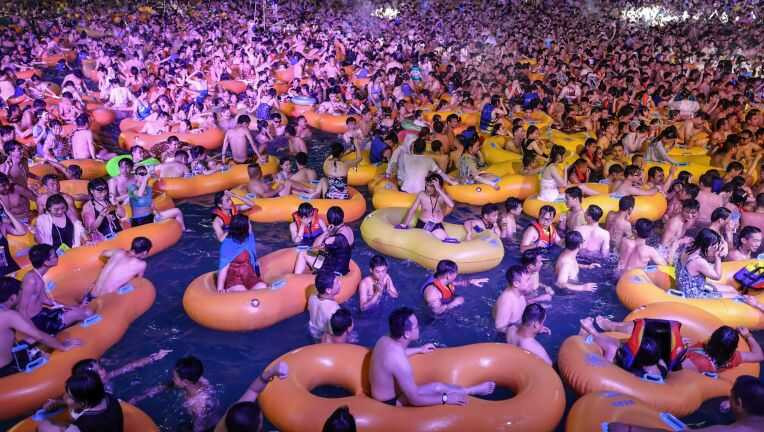 Thousands of Wuhan residents in China have attended a massive pool party that took place on Saturday, August 15 in celebration of post-COVID-19 pandemic.

This comes after reporting no new COVID-19 cases in three months in Wuhan city, Hubei province of China.

Photos and videos from the crowded pool party show partygoers without face masks as they failed to observe social distancing. 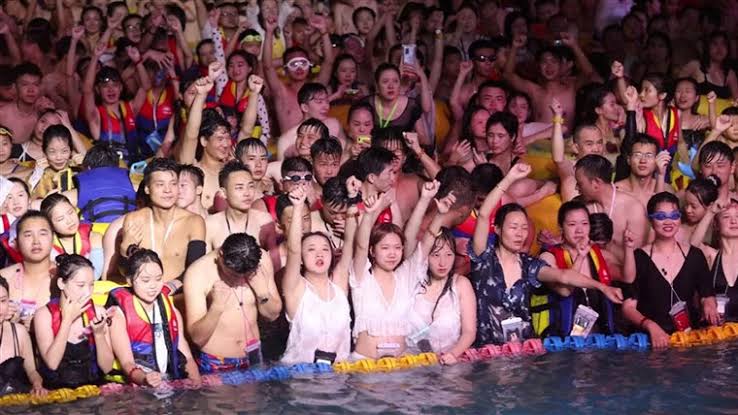 Saturday’s scene stood in stark contrast to how the city looked earlier this year, when Wuhan’s residents were effectively sealed off from the rest of the world when the coronavirus began to spiral out of control in January.

Throughout a 76-day lockdown, all public transportation in the city was shut down, all flights, trains and buses were canceled and highway entrances were blocked.

People could not leave their communities without permission – even to buy food from the grocery store.

In a show of good faith, Chinese President Xi Jinping visited Wuhan in March, and, by April, lockdown measures that extended throughout the Hubei province, of which Wuhan is the capital, were lifted.

Around that time, the coronavirus had already devastated Italy and swept across Europe, as well as the United States.

According to the Chinese government, there have been no new domestically transmitted cases in the Hubei province since mid-May, though Western powers have cast doubt over the accuracy of Chinese figures on the true impact of the virus.

At least 4,512 people have died in the Hubei province – or about 97% of all fatalities documented by the authoritarian government on the Chinese mainland.

Many residents of the city have now celebrated post COVID-19 by thrown caution to the wind and partying.

See video and photos from the pool party below; 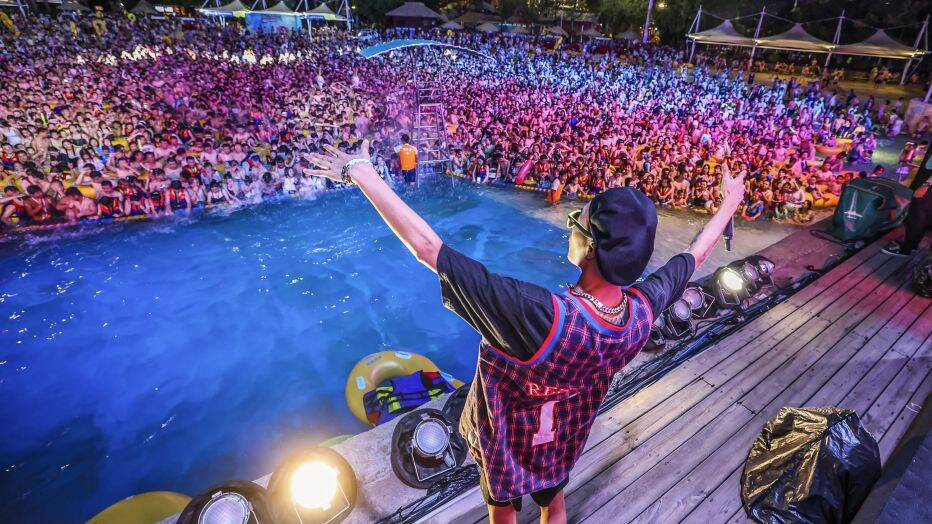 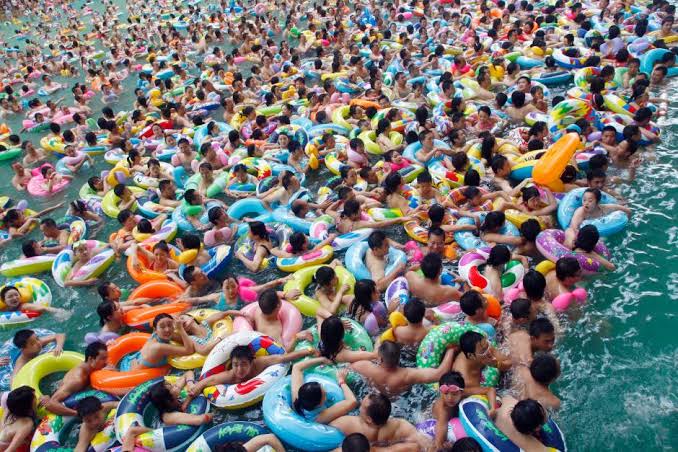 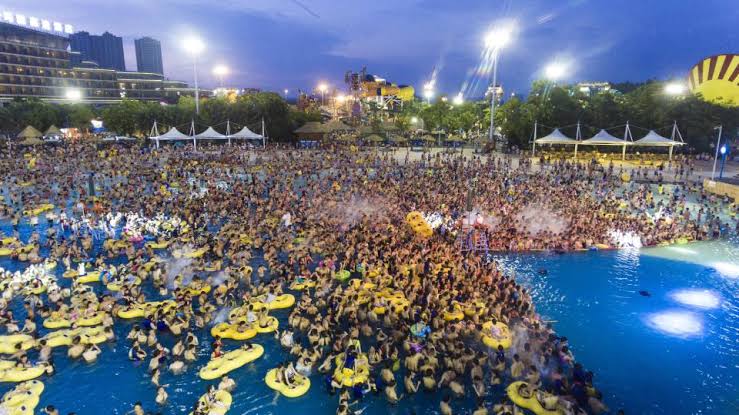 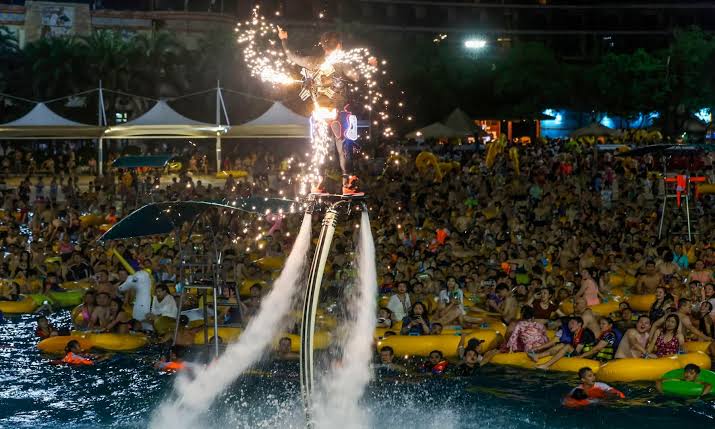 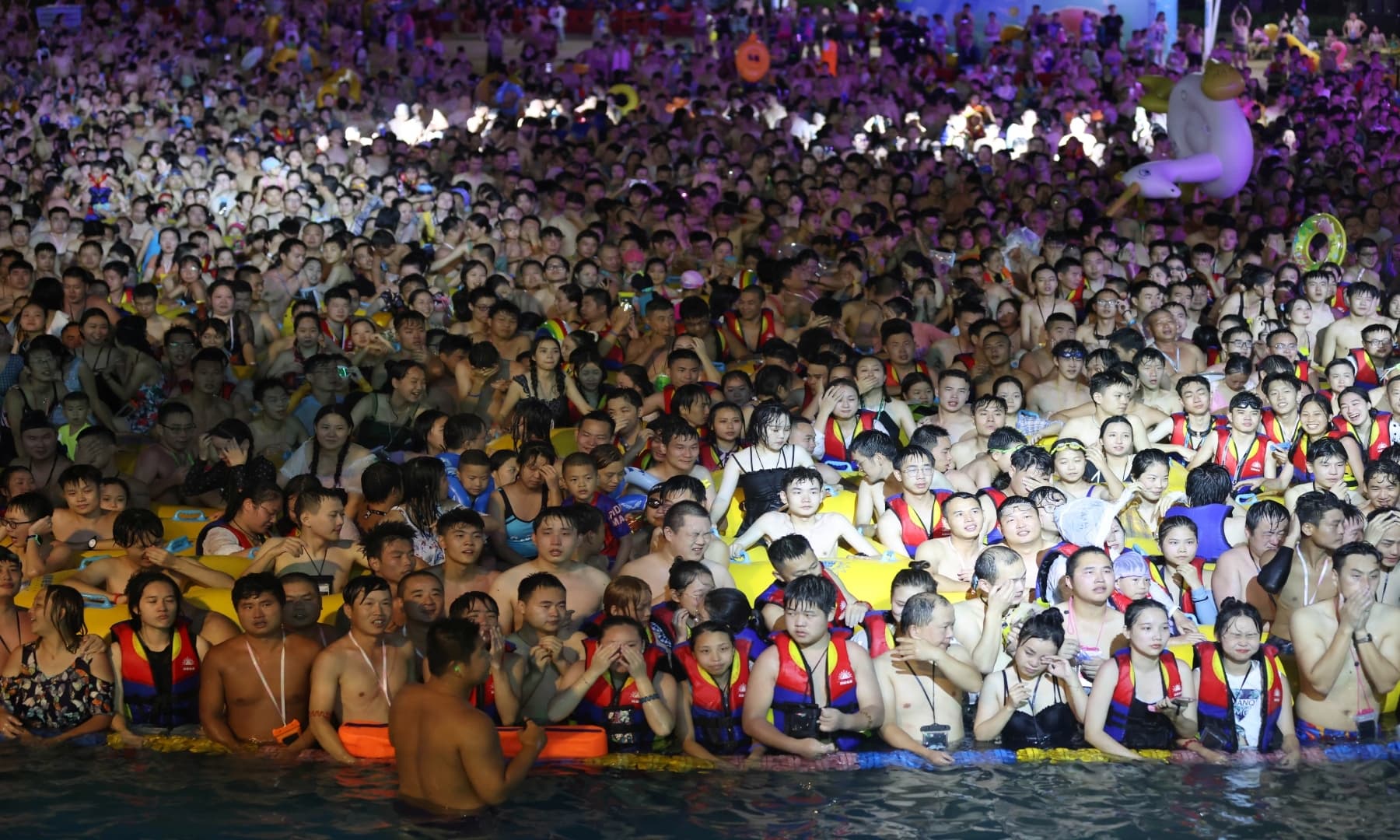 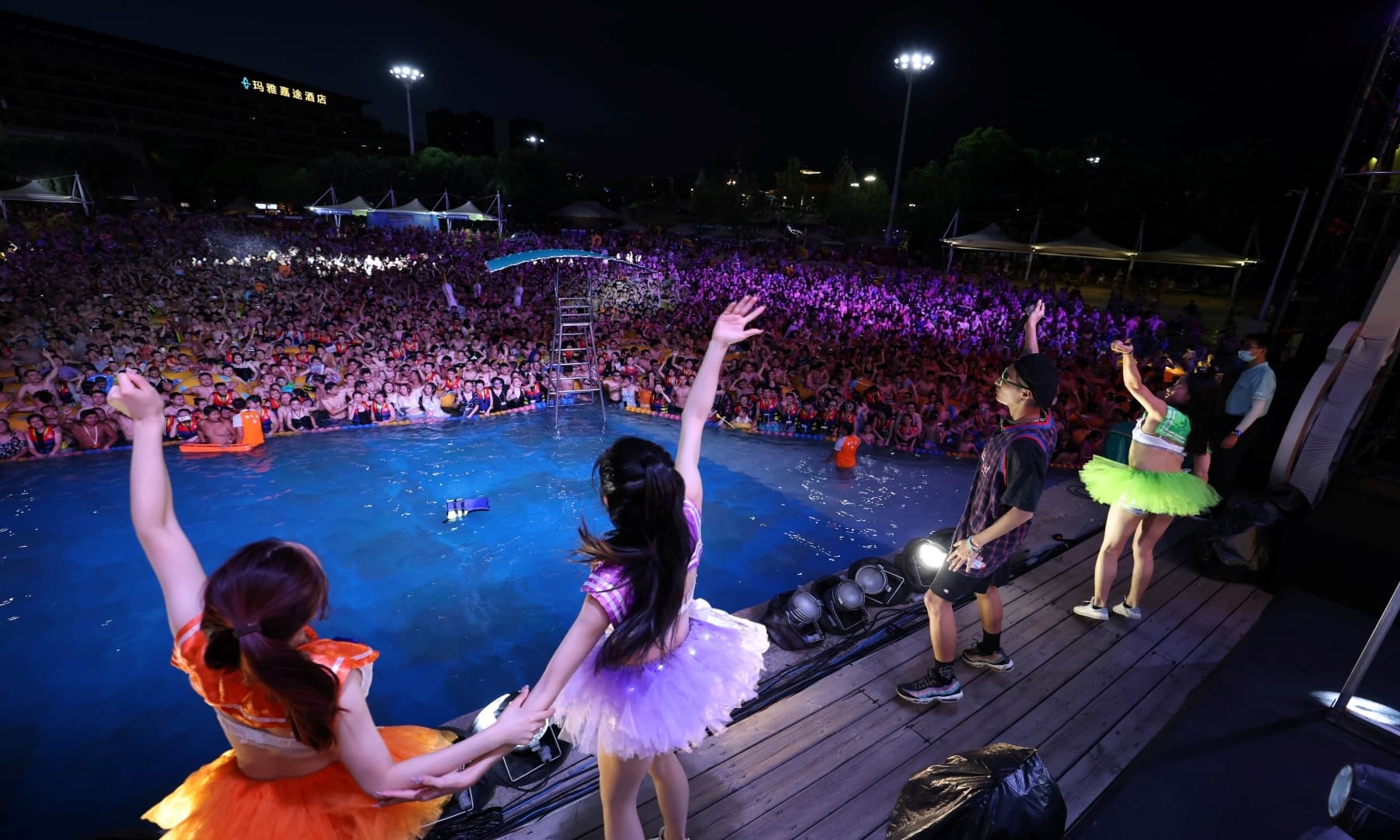