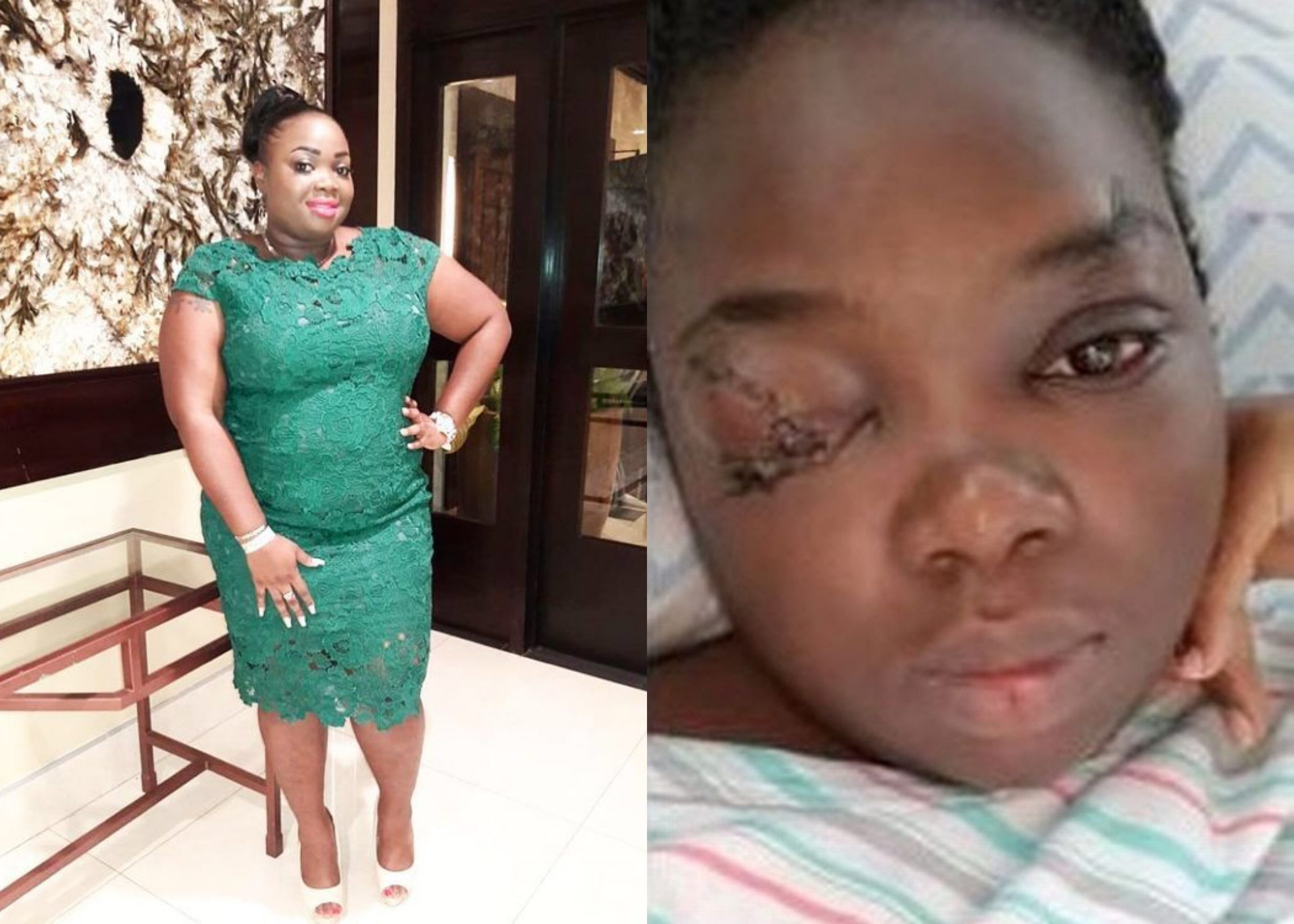 A right-handed businesswoman in Jamaica, Deana-Rae Clayton, who survived a horrific car crash that killed her friend now has a British accent and is left-handed.

Two days after the accident, Clayton woke from a coma to find she was speaking with a British accent despite never visiting the UK.

The 33-year-old vlogger, from Montego Bay, stated that not only is she unable to speak patois, the Jamaican accent, but she is unable to understand it at times when it is spoken to her.

In my head I’m speaking patois but when it comes out of my mouth I sound British. It took me a while to get used to it but now I like it and everyone says my new accent suits me. I’m also left-handed too. I used to use just my right hand to write but now I can use both.

Doctors say Clayon is suffering from foreign accent syndrome – a condition where a person speaks with a different accent after suffering a stroke or a traumatic brain injury.

Clayton, who now has memory loss, suffered swelling on the brain which affected her cerebellum – the part used for speech and movement.

She was also blinded in her right eye and sustained a horrific catalogue of injuries in the crash in June last year which killed her friend Christopher Sherman who was driving. 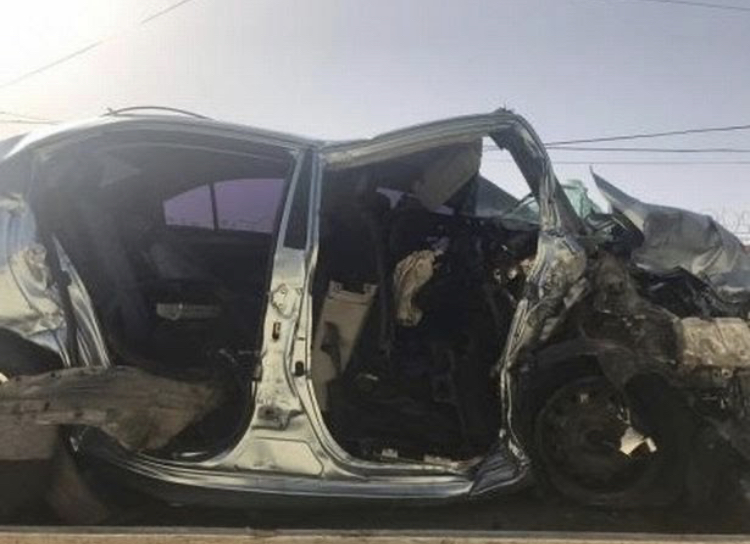 We were coming back from a party when the crash happened. The driver’s side of the car took the impact so Christopher died and I was seriously injured as I was sitting behind him.

When I woke up from coma I had no idea what had happened. The doctor told me I had been in a serious crash and when I started speaking I realised I sounded different.

I have a MRI scan every three months to check the swelling on my brain hasn’t worsened and my neurologist said it doesn’t look like I’ll lose my British accent. He said in all his years he has never seen this happen to a patient and I’m believed to be the only person in Jamaica with foreign accent syndrome. My life truly has changed forever.

Clayton has also been left with physical disabilities as she broke her right hip, right, pelvis and left femur leaving her unable to walk.

The woman explained that;

I am learning to walk again but it will take a long time. I was originally told it was would take two years for me to fully recover but it might take longer because my left femur is taking longer than expected to heal and coronavirus has set things back too.

I want people to know about my trauma and what I am going through. The doctors have offered me speech therapy so I can learn to speak patois again but I want to keep my accent because my family and friends have told me it suits my personality. Some people say I sound like I’m from Birmingham and some say I sound like a well-spoken Jamaican – but no one has said anything negative. Once I feel up to it I would like to get work doing voiceovers as everyone loves my accent.

Elderly Woman Hijacks Lagos Commercial Bus After Driver Refused To Give Her, Other…