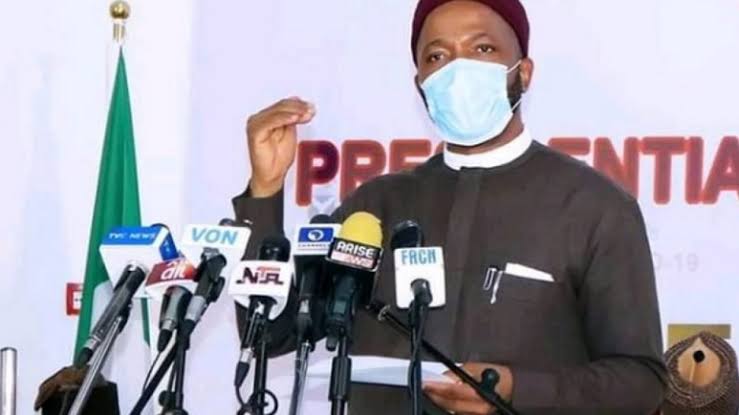 Minister of state for education, Chukwuemeka Nwajiuba, has assured Nigerians students that tertiary institutions in the country will reopen “very soon”.

Speaking during a programme that aired on the Nigerian Television Authority (NTA) on Saturday, Nwajiuba stated the federal government is also working to end the ongoing strike by the Academic Staff Union of Universities (ASUU) before schools reopen.

Tertiary institutions in the country have been shut since March after the government ordered their closure to slow the speed of the coronavirus.

Nwajiuba said while private universities have requested to be allowed to reopen, vice-chancellors want those in exit classes to resume in earnest.

Tertiary institutions across the country will open very soon. Private universities have written us, requesting that they are allowed to reopen ahead of public institutions. Vice-chancellors have also requested that we allow them to reopen for their students in exit classes.

We have also a lot of calls from bodies who want us to resolve the industrial action embarked upon by the Academic Staff Union of Universities before reopening because some public schools which are not ASUU-prone want to take the advantage of the strike to move ahead, but that would destroy our public schools. So, we are working on all these calls.

The minister said the National Universities Commission (NUC) would have to do an appraisal of the state of tertiary institutions ahead of the reopening.

We are waiting for the same from other tertiary institutions bodies so I can situate them and present the PTF on COVID-19. I can’t give the NUC a deadline on this because our job at the ministry is to wait for their inputs. This is not a political decision alone. If you open the university system, you have opened the country.

WASSCE: All COVID-19 Positive Students Now Back To Class…