UAE: Massive Fire Breaks Out In Ajman Market 50km Away From Dubai (photos/videos) 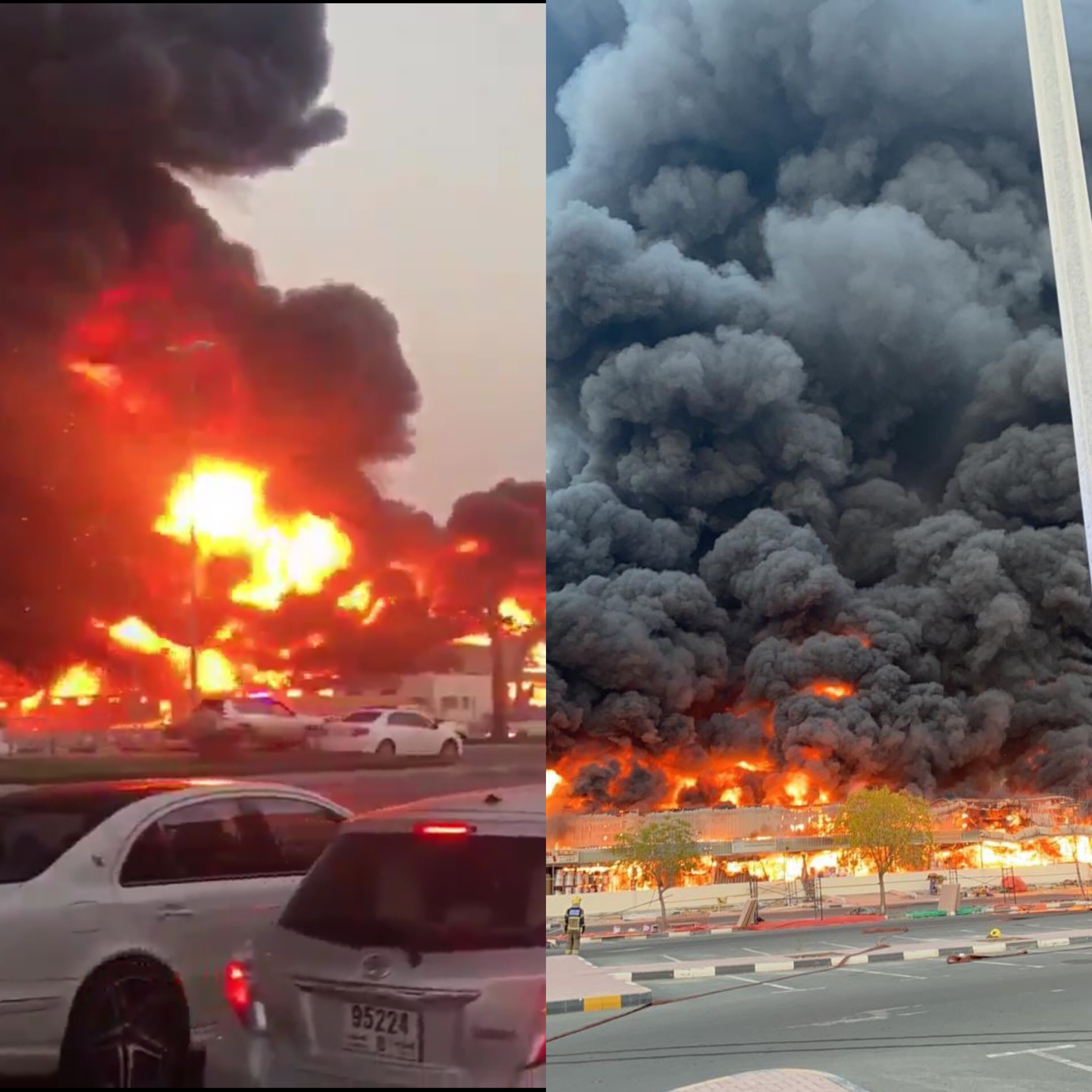 A massive fire has occurred at fruits and vegetables market in Ajman, United Arab Emirates (UAE) on Wednesday, August 4.

According to official reports, the fire broke out at 6:30 pm in the emirate’s new industrial area in Ajman, which is about 50km away from Dubai.

An official of the Ajman Civil Defence stated that the blaze was brought under control in three hours.

The cooling operation was carried out at the site with the help of Dubai, Sharjah and Umm Al Quwain civil defense teams.

Ajman firefighters cordoned off the site and used water and foam in extinguishing the blaze which spread to several shops at the market.

As at press time, there was no record of any casualties from the fire outbreak.

The incident in Ajman comes less than 24 hours after a huge explosion rattled Beirut, the capital city of Lebanon on Tuesday, August 4.

According to authorities, the massive blast  was sparked by the explosion of more than 2,750 tonnes of ammonium nitrate stored in a warehouse without safety measures for six years.

The explosion’s shock waves smashing deep into the city and killed at least 100 and injured more than 3,000 people.

The outbreak has caused damage amounting to $5 billion and left around 3,00,000 people homeless in the city.

See some videos and photos from the Ajman market fire below; 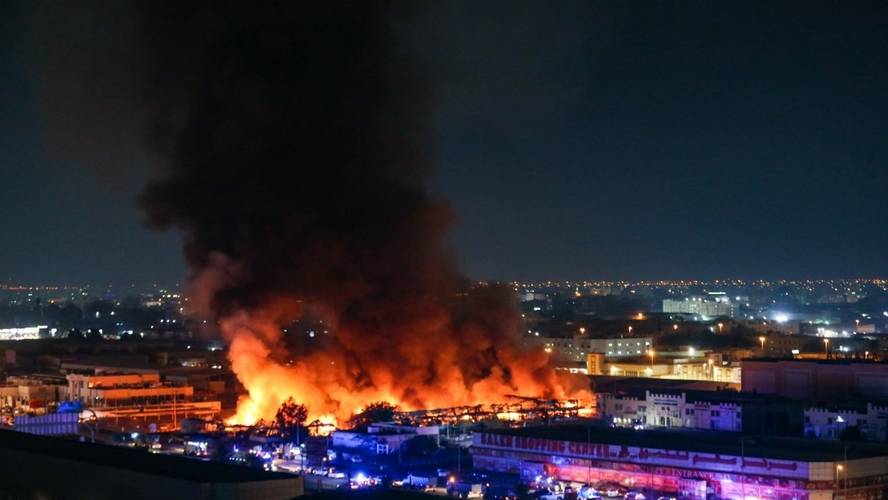 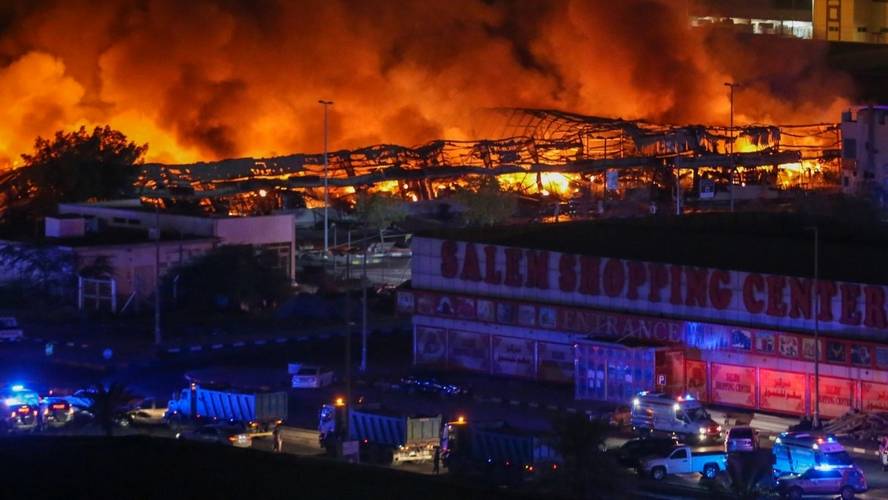 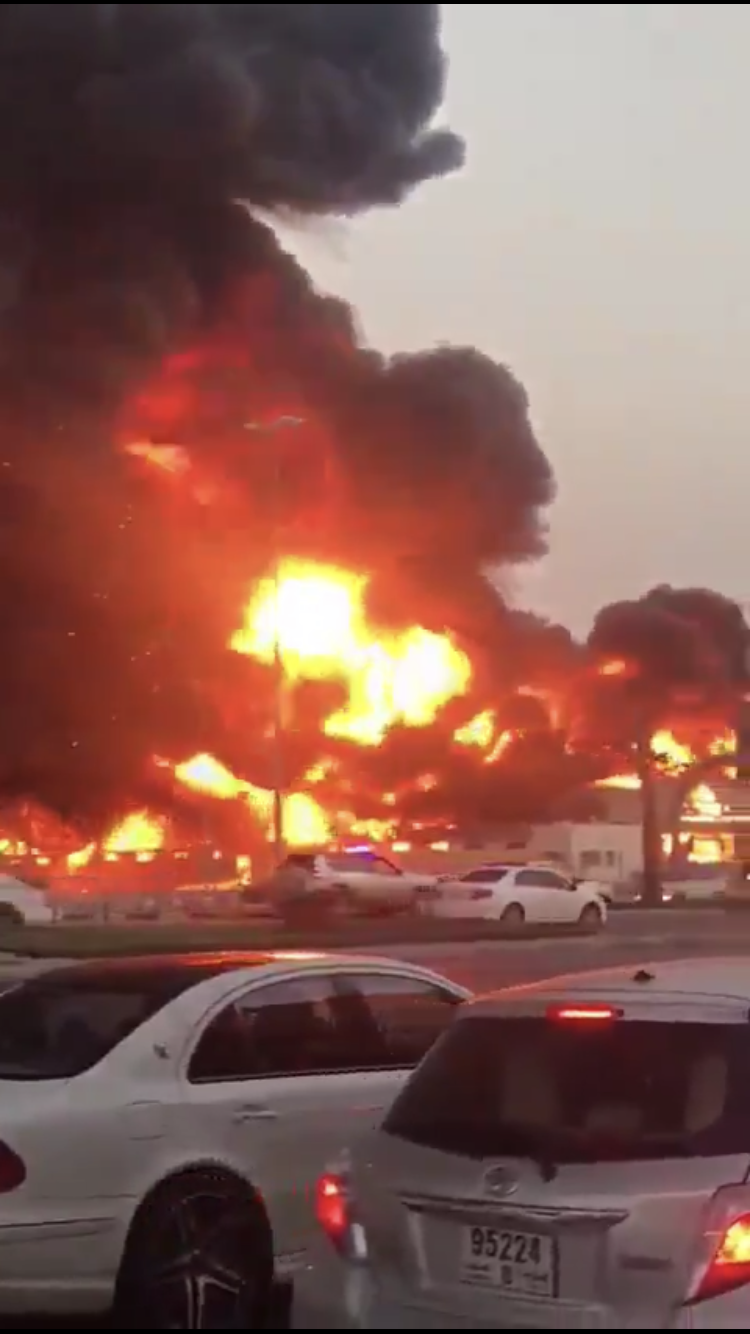 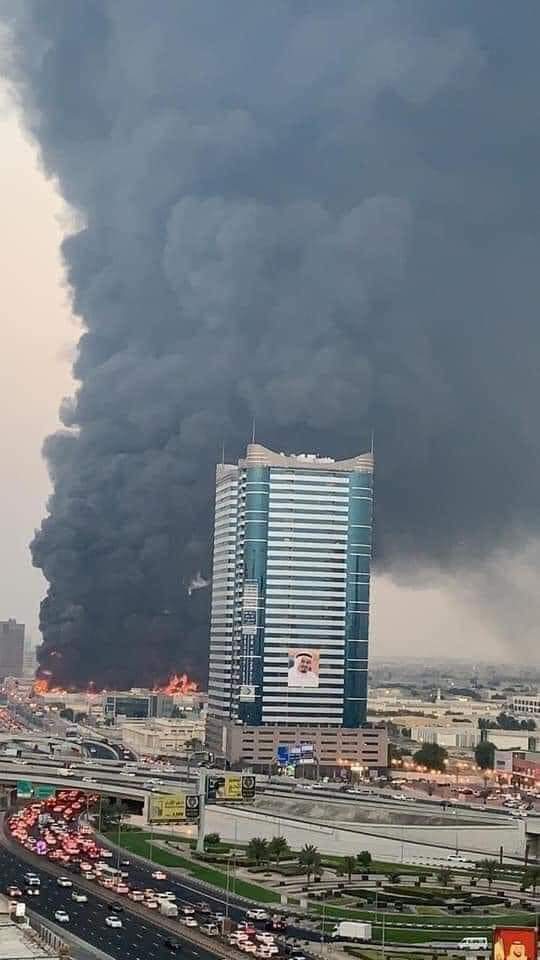 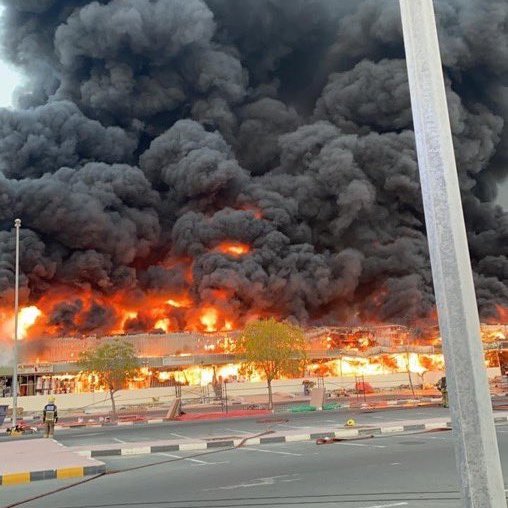 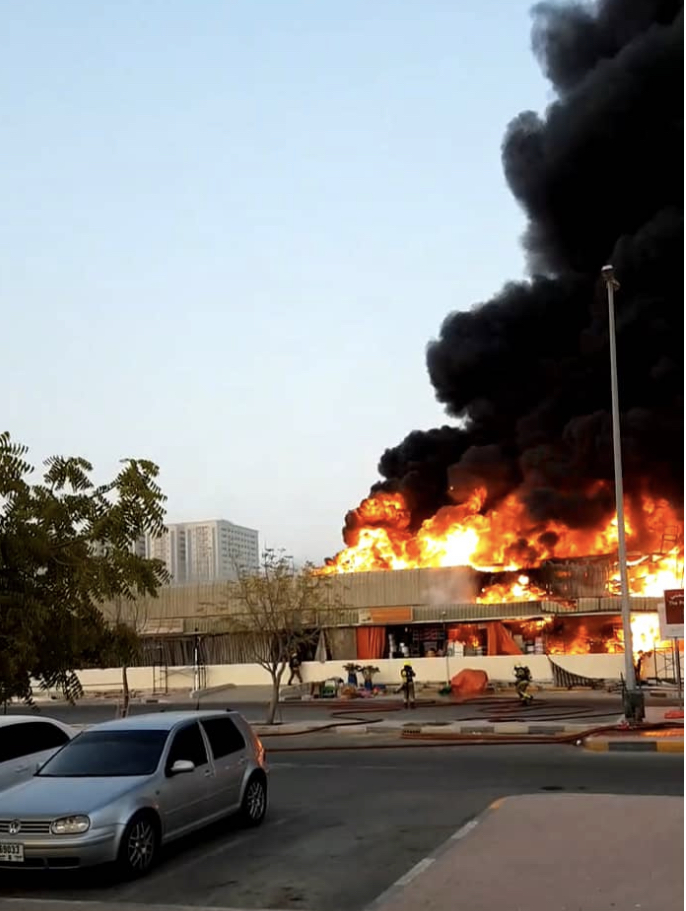 A massive blaze has consumed a popular market in Ajman, UAE. pic.twitter.com/3AsGzp5erA

– Massive Fire breaks out at a popular market in Ajman, UAE.

another fire has broken out in the Middle East Ajman, UAE wtf is going on?? pic.twitter.com/TMLqAAj6J8