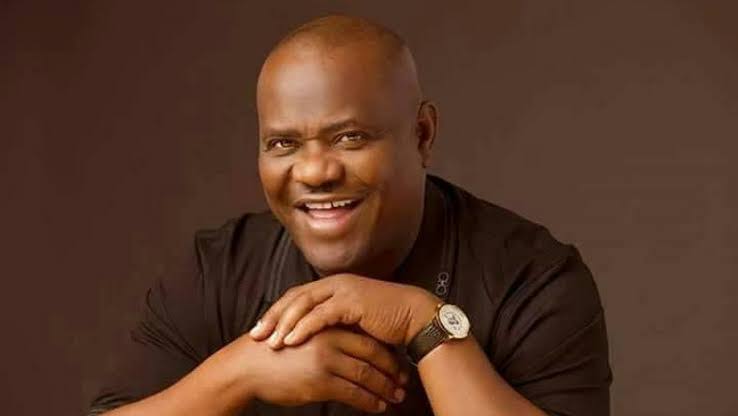 Presenting the vehicles in a brief ceremony at the High court premises on Monday, Governor Wike said the gesture was meant to improve service delivery in the judiciary.

It is my pleasure to once again welcome the honourable Chief Judge of the Rivers State High Court, the President of the Customary Court of Appeal of the state and all other honourable judges, who are here to witness the ceremonial handing over of new Sport Utility Vehicles to our judicial officers serving our state and the nation.

He equally announced to them that the Judges quarters which he initiated would soon be completed and promised to release the Certificate of Occupancy to them as well.

In a similar vein, this occasion also gives me pleasure to announce the completion of the newest and most modern judges’ living quarters in the country. Today, we are taking yet another unprecedented step to replace the old vehicles of our judges in fulfilment of our promise as part of our continued efforts to improve the working conditions and enhance effective delivery of justice in the state.

Reacting, the State Chief Judge (CJ), Iyayi Adanma Laminkara lauded the Governor for the gifts noting that the state judiciary is now the envy of their counterparts in the country and thanked the governor for the prompt release of funds for the operations of the state High Court.

Also speaking, the Attorney General and Commissioner for Justice in the state, Prof. Zacheaus Adango commended the gesture, describing it as true demonstration of government policies geared at improving the Judiciary.

Adango noted that the Judiciary is indispensable and expressed the gratitude of the state Judiciary to Wike for his vision for the Ministry.