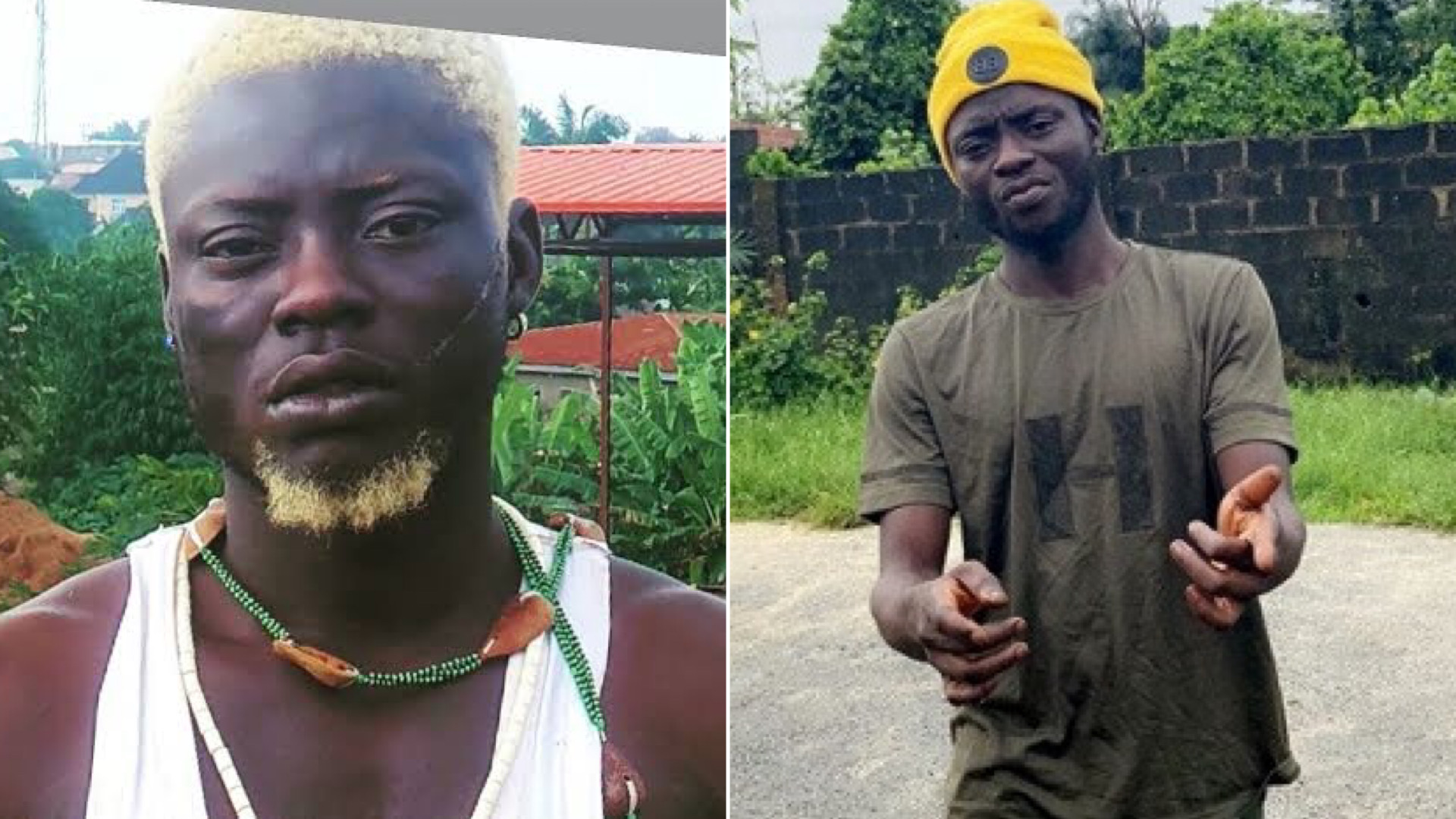 Nigerian adult movie star, Kingtblakhoc and his crew members have been granted bail after being arrested for allegedly shooting a movie at the Osun Osogbo sacred grove, a UNESCO world heritage site and the abode of Osun, the Yoruba goddess of fertility.

Kingtblakhoc was arrested on Monday, September 14 alongside his crew members identified as Juliet Semion, Ahmed Olasunkanmi, Adeniran Eritosin and Tunde Jimoh, after some Osun worshippers filed a complaint of him bringing adult movie actors and actresses from Lagos state to shoot at the groove.

They were charged to court for conduct likely to cause breach of peace and disrespect to traditional religion.

Kingtblakhoc and his crew members who pleaded not guilty were granted bail in the sum of N200,000 and one surety each in like sum.

Chief Magistrate Ishola Omisade stated that the sureties must be verified residents of Osun state and must swear to affidavit of means. He adjourned the case till September 28, 2020.