BBNaija 2020: Erica Under Fire For Body Shaming During Her Outburst Following Laycon’s Revelation That He Has Sickle Cell (video) 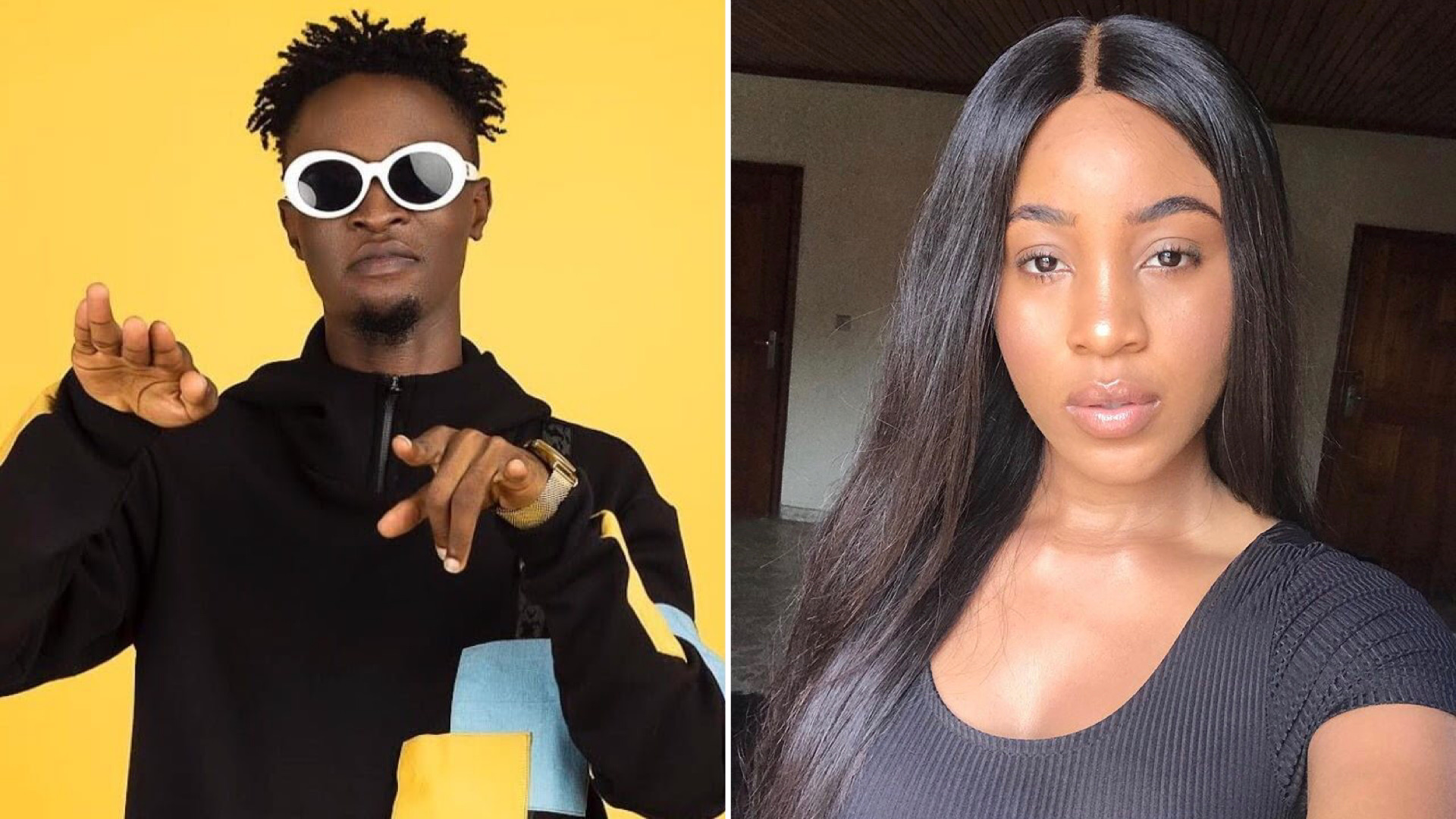 Former Big Brother Naija housemate, Erica Nlewedim has come under fire for body shaming Laycon, one of the show’s finalist, during a clash she had with him before she was disqualified from the reality show.

This comes after Laycon during a conversation with other housemates revealed that he is sickle cell anemic, which is a reason for his small body frame.

My blood group is Sickle Cell, I don’t like to tell people my genotype because I feel they will think I’m sick

He also disclosed that he informed only one housemate about his health state – Vee, his closest friend.

However, fans of the 26-year-old rapper believe Erica is also aware about his health condition as she made reference to him not using his medication during her outburst on him.

This is the video were Erica said “one week has passed, you’ve not taken your drug, ode” #bbnaija Laycon is SC #EricaOnceSaid pic.twitter.com/NJVUTopWBn

This has since generated controversy on social media as many fans of the 26-year-old rapper slammed Erica for using his health status against him during their fight.

A day before she was disqualified for gross misconduct, Erica has a clash with Laycon during which she rained insults on him, calling him ‘ugly and skinny like a drum stick’.

Erica also went as far as threatening his life, telling him he either takes his own life or she would kill him.

See some reactions from fans below;

Finding out Laycon is SC and he has never used it to seek pity votes sends chills down my spine. He’s constantly putting in hard work
Told Erica about his medical condition and despite using it against him, he still regard her as a friend

Erica literally said to Laycon “Be there smiling,You think smiling will keep you from dying”.
Still can believe some thought Laycon was the bad person.

And he endured everything throughout the house. He endured the bodyshaming and death threats from Erica

He never mentioned or used his condition for pity votes.

Laycon is the s.i unit for strong now. #iCONsForLaycon

Erica knew Laycon is SC, shaded him with his drugs and also said he would die before 50 (before SC are mostly like to die before then). My dislike for that babe has increased

Laycon told Erica he was SC and she used it against him on Live TV. Even after that encounter, Laycon still saw her as a friend he doesn’t want to lose. May God bless his big heart!

We watched Erica literally bodyshame Laycon, mock him for his medical condition and wish him dead on live TV;

Her brainless minions said she deserved our sympathy-
and not her victim.

You people are horrible.
A completely horrible set of people.
I hope Laycon forgives you all.

Erica is a bastard, her fans are senseless.
Laycon is SC and he confined in that stupid Erica, now she used it against him, now that night has become fresh and painful, how will u use someone's health challenge against him… Lord have mercy on her. pic.twitter.com/PTVk2N4fUE