Buhari Seeks Confirmation Of Nominees As Justices Of Supreme Court, Others 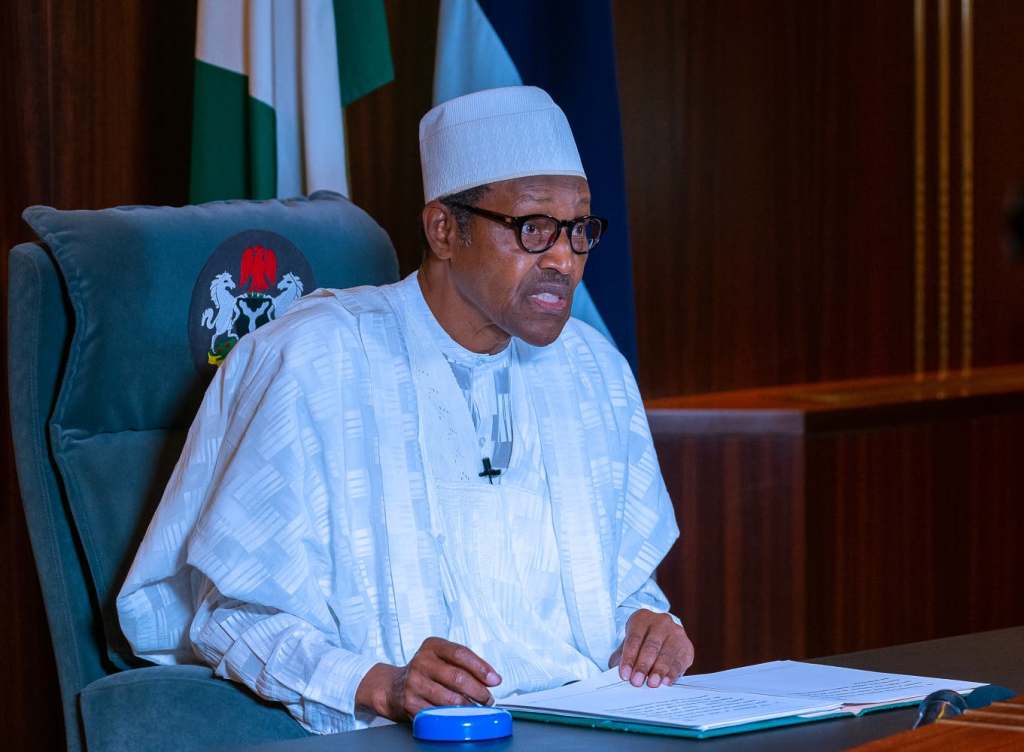 The letter read by the President of the Senate, Ahmad Lawan, at plenary on Tuesday, said the appointment was based on the recommendations of the National Judicial Council.

Buhari in the letter stated that his action was;

In pursuant to Section 231 (2) of the 1999 Constitution as amended and upon the advice of the National Judicial Council according to their ranking and seniority in the Court of Appeal.

Buhari, also on Tuesday, sought the Senate approval for the appointment of non-career ambassadors designate.

They are Muhammad Manta (Niger) and Yesufu Yunusa (Yobe).

The nominees, according to Buhari, would replace Air Commodore Peter Gana (retd.) and Alhaji Yusuf Muhammad who were earlier nominated to the Senate for confirmation.