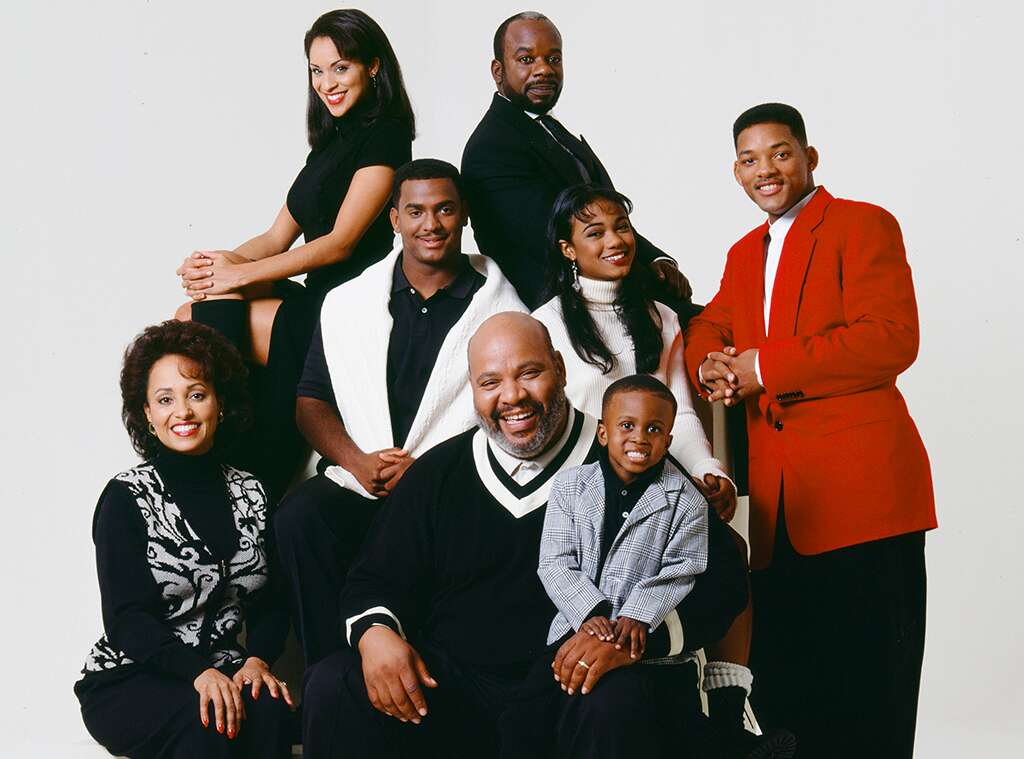 Cast of popular sitcom, The Fresh Prince of Bel-Air have signed up to reunite for a 30th anniversary TV special.

The series which ran for six seasons from 1990 to 1996, is about the life of a street-smart teenager (Will Smith) from West Philadelphia who was sent to move in with his wealthy uncle and aunt in their Bel Air mansion after getting into a fight in his hometown.

In celebration of the sitcom’s anniversary, Westbrook Media announced on Monday that the show’s stars will reunite for an unscripted special and look back at the series and the cultural impact it has had since its debut in 1990.

The special will feature a mixture of fan nostalgia and special guests as the cast look back on the most memorable moments from the sitcom.

Sadly, the HBO Max special will not feature James Avery – who played the beloved ‘Uncle Phil’ – after he passed away at the age of 68 in 2013 from open-heart surgery complications.

Also missing from the cast is Janet Hubert, who played Aunt Viv who left the show after three seasons.

She was eventually replaced by Reid, who will be joining the reunion. Hubert, whose exit was due to ‘creative differences,’ has long said she would never reunite with the cast.

HBO Max describes the special as;

A funny and heartfelt night full of music, dancing, and special surprise guests, in honor of the series that ran for six seasons and 148 episodes.

The reunion is currently scheduled to be filmed on September 10, the actual 30th reunion, and directed by Marcus Raboy. It will be released on HBO Max around November.

Singer August Alsina Slams Keke Palmer When She Denied Ever…