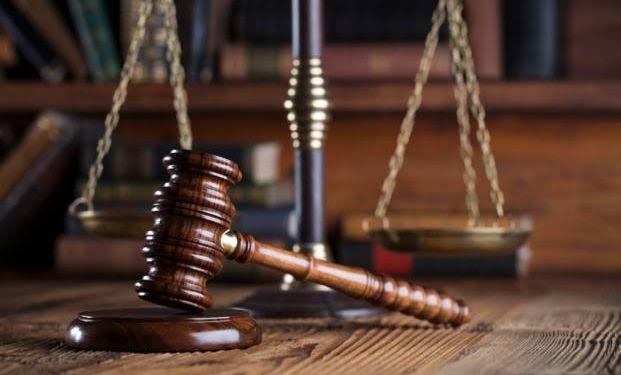 An Iyaganku Chief Magistrates’ Court sitting in Ibadan, Oyo state has on Tuesday ordered that two men be remanded in the State Criminal Investigation and Intelligence Department (SCIID) custody over the alleged murder of a policeman.

The prosecution counsel, Insp. Opeyemi Olagunju while presenting the case told the court that Salaudeen and Alimi, with others at large, on August 26, caused the death of Sgt. Bukoye Oyewole while he was discharging his lawful duty.

He alleged that the two suspects attacked the victim at a checkpoint with sticks and machete.

Olagunju said that the two also assaulted Insp. Imeh Samson, causing him bodily harm as well as Sgt. Morufu Asimiyu, who was on duty with others at the checkpoint.

He further revealed that the incident took place when the policemen were on duty at a stop-and-search checkpoint at Orita Ohori/ Budo Musa via Itasa, Iwere-Ile, Oyo State.

However, Chief Magistrate Olaide Hamzat did not take their plea, over want in jurisdiction.

Hamzat ordered the police to return the case file to the Oyo State Director of Public Prosecutions for legal advice, then adjourned the matter until October 10, for mention.