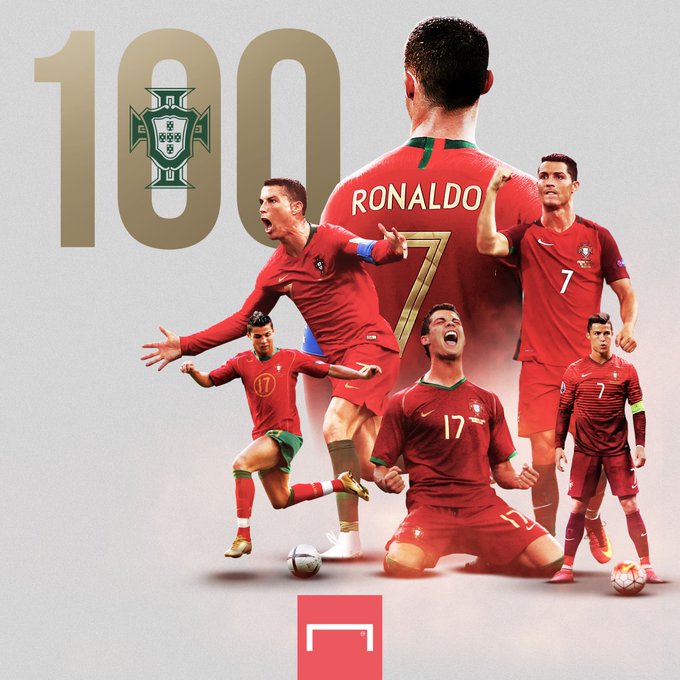 The five-time Ballon d’Or winner netted a goal with a sensational free-kick for Portugal against Sweden in the Nations League on Tuesday night.

The European champions took the lead after the Juventus superstar struck on minutes before half-time in Stockholm.

Ronaldo has made individual accolades a trademark of his career and after hitting the 100 milestone will be desperate to beat Daei‘s record.

Ronaldo To Miss Juventus, Atalanta Clash Due To Injury