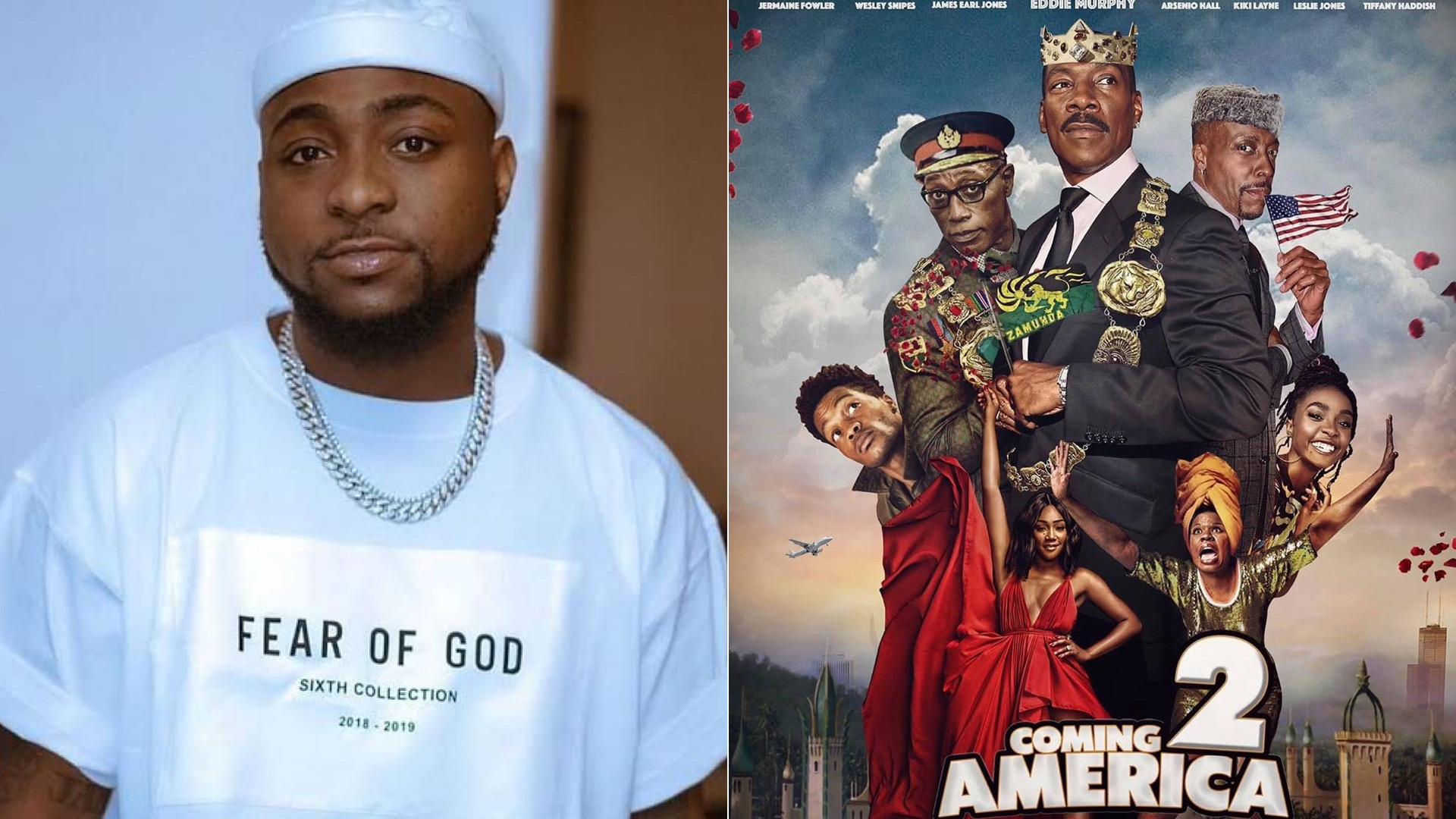 Singer, Davido has been listed as one of cast in forthcoming comedy classic, “Coming To America 2”, which is set for release later this year.

The movie is a follow up to the original “Coming to America” that featured star Hollywood actor Eddie Murphy and was a major hit in the late 80s.

The original “Coming To America” featured stars like Eddie Murphy, Arsenio Hall, James Earl Jones and Paul Bates as its main cast who will be retaining their roles in the sequel.

“Coming To America 2” is scheduled to be released in theaters on December 18, 2020 in the United States and Canada.

See a list of some of the confirmed cast below; 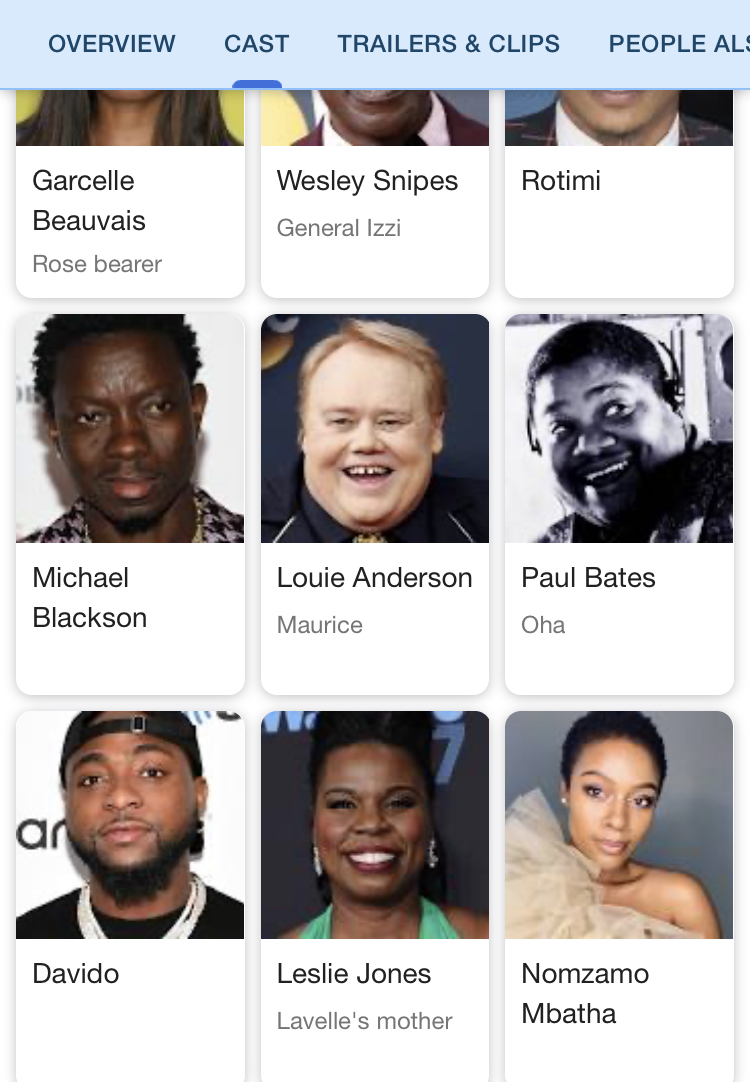 The singer took to Twitter to confirm his appearance, saying;