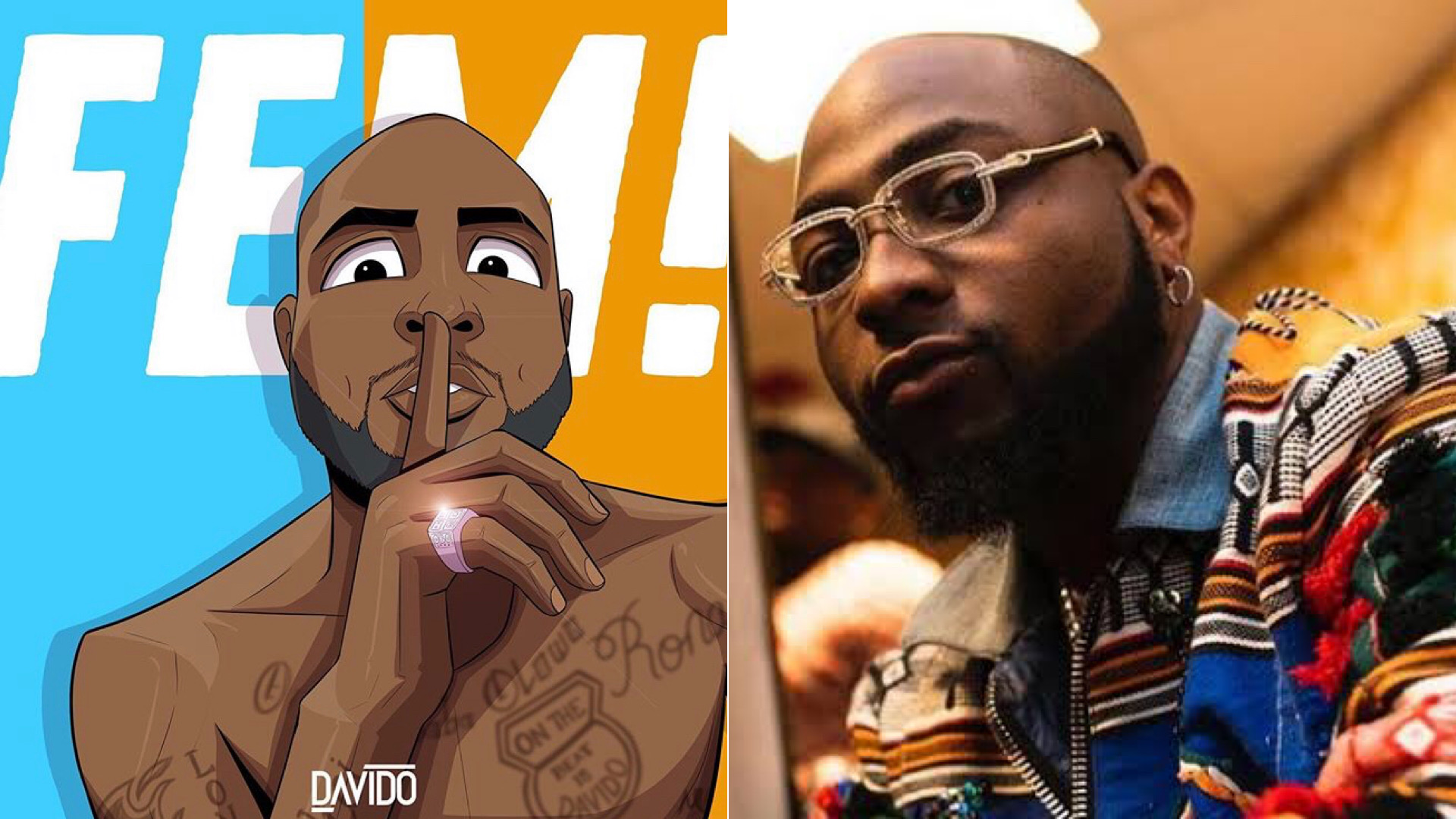 Davido’s newly released single, titled ‘FEM’ has hit over 1 million views within 9 hours of its official upload on Youtube.

The Blow My Mind crooner released the music on Thursday, September 10 to announce his return to social media after a four-month break from various social platforms.

In June, Davido announced that he would be taking a break from social media and he has been off the radar.

Announcing his comeback, OBO, as he is fondly called, released the new song, which many fans have come to describe as a diss song to the Africa giant, Burna Boy based on certain lyrics.

Before his official return to social media, the star was spotted in an Instagram video with show promoter and celebrity barman, Chibuike Paschal Okechukwu better known as Cubana Chief Priest.

In video, Davido announced that he will be returning to social media by releasing a new song titled ‘Fem’.

The Celebrity Bar man who posted the video on his Instagram page wrote;

Femme Drops Today @davidoofficial Is Coming Back To Social Media Today 7PM With A Big Bang !!!! Are You Ready #CelebrityBarMan.

Femme🎶 Drops ☔️ Today @davidoofficial Is Coming Back To Social Media📱 Today 7PM With A Big Bang !!!! Are You Ready🔥 #CelebrityBarMan💫

“Protect Your Accounts, Never Let Your Guard Down” -NCC Alerts On Phishing Scams, Other E-Frauds