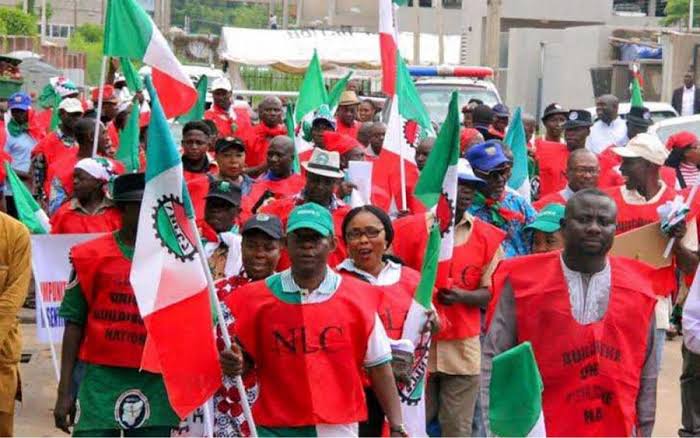 Nigeria Labour Congress (NLC) has insisted on going ahead with its earlier planned strike and protest, with effect from September 28, 2020, following the failure of the Federal Government to reverse the increases in electricity tariff and fuel price.

NLC President, Ayuba Wabba, speaking shortly after National Executive Council meeting in Abuja on Tuesday, September 22, said the proposed action by the organised labour would proceed from next week.

He disclosed that the decision was unanimously taken by the chairmen of the 36 states and FCT chapters of the NLC.

‘There’s A Limit To What Nigerians Can Tolerate’ – NLC…