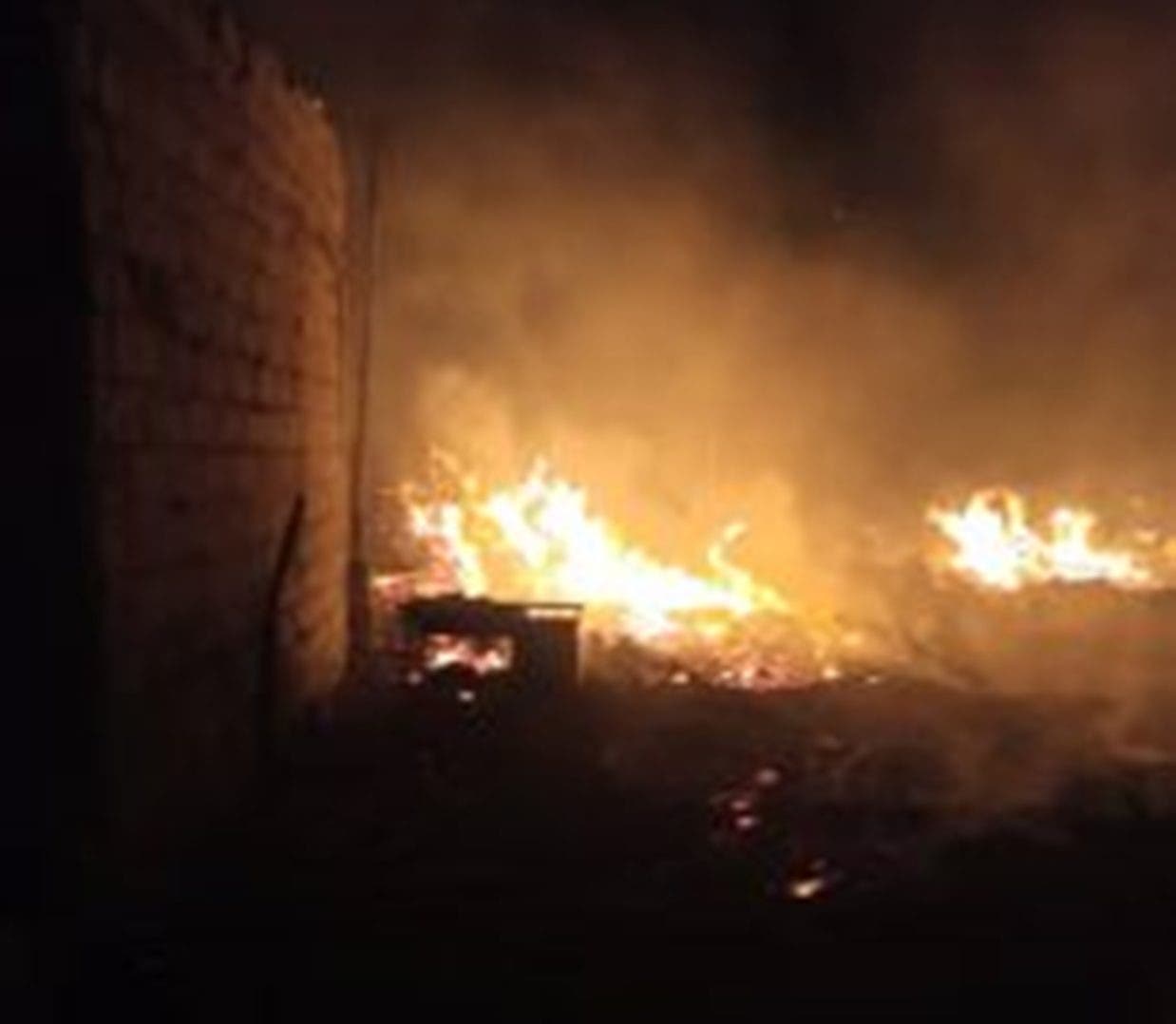 Fire has consumed parts of plank section of boundary market, at the Ajegunle area of Lagos state, leaving traders to count their losses.

Mr Nosa Okunbor, Head of Public Affairs, LASEMA said that the cause of the fire remained unknown.

Okunbor expressed that the fire was combated head-on by fire fighters from the LASEMA Response Unit (LRU) and the Federal Fire Services.

He noted that the combined efforts of responders mentioned above led to the complete extinguishing of the fire.

Nigeria At 60: COVID-19 Is A Sign That God Is Not Happy With Us, Says Aisha Buhari

Tinubu Declares Support For Scrap Of Pension For Ex-Govs,…