Glee Star Naya Rivera Held Up Her Arm And Cried For Help Before Drowning, Autopsy Reveals 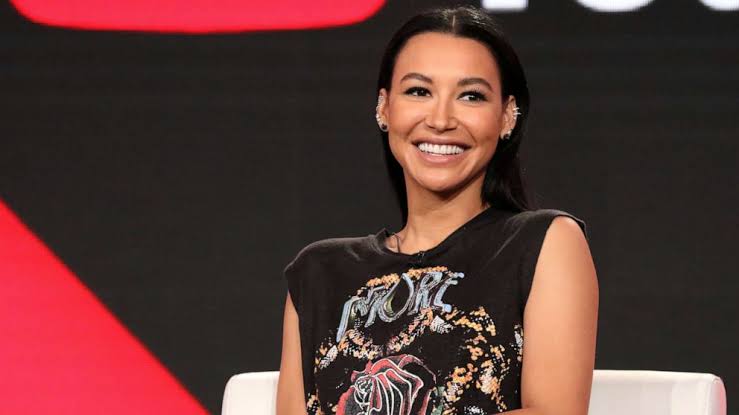 Newly released autopsy report of late actor Naya Rivera has revealed that she cried out for help and held up her arm before drowning on a boating trip with her son.

Body of the actress and singer, best known for her role in Glee movie, was found in Lake Piru, California, on July 13, five days after she was reported missing after renting a pontoon boat with her four-year-old son, Josey.

Autopsy results of 33-year-old have been released, and Josey said he heard his mother shout ‘help’ before she disappeared into the water, MetroUK reports.

Josey stated that the pair shouted ‘“1, 2, 3” and jumped off the pontoon boat into Lake Piru in Ventura County, California, on July 8.

After getting into the water, Josey said his mother told him to get back on the boat. She helped him onto the boat and then he then heard [Naya] yell ‘help’ and she put her arm in the air. She then disappeared into the water’.

It also stated that Rivera was ‘considered to be a good swimmer’ and was in good health, but had a history of vertigo ‘that would get worse when she was in the water’.

The decedent would have vertigo to the point of vomiting, but she learned to control the symptoms with antihistamines.’

The actress had been treated at Cedars Sinai hospital for vertigo prior to her death.

The report also revealed that Rivera had been prescribed adderall for anxiety and was recently taking medication for a sinsu infection.

She used a marijuana vape pen and she would smoke about a pack of cigarettes per week.

The toxicology report stated that Rivera had low-level amounts of amphetamine (Adderall, Dexedrine), diazepam, ethanol and phentermine (an appetite suppressant) in her system, as well as caffeine, at the time of her death.

[Naya’s] cell phone, syringes with a pink fluid substance, identification, and a filled prescription slip for amphetamine was found in [her] purse. Three 12 ounce White Claw alcohol cans were located near [her] purse. One of the cans was empty, one was open and was about 3⁄4 full, and one was unopened. There was a bag with food items on a bench seat near the front of the boat.

According to her autopsy report, Rivera had ‘no known history of suicidal ideation or attempt’.

Rivera’s cause of death remains as drowning and the manner of death has been ruled as an accident.

The movie star was previously found to have ‘died within minutes’ when she went under the water, and police said that she mustered up the strength to get Josey back into the boat, ‘but not enough to save herself’ when the boat started drifting away.

Rivera was laid to rest two weeks after her death at Hollywood Hills cemetery, Forest Lawn Memorial Park in California.

Lady Bags Jail Sentence After Deliberately Sawing Off Her Hand To Claim £925,000 In Insurance Scam (photos)

Rihanna Officially A Billionaire 12 Years After Being Almost Bankrupt