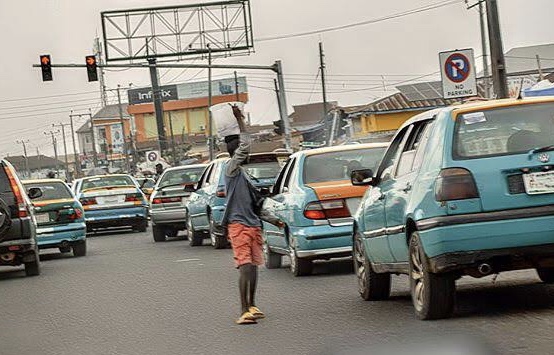 Chief Medical Director of General Hospital, Idoani, Ondo State, Dr. Olufemi Adeogun, and two others who were abducted on August 31, have regained their freedom on Thursday, September 3.

It would be recalled that the kidnapped victims were abducted on their way to Owo while returning from their office in Idoani, Ose Local Government Area of Ondo state.

DailyPost reports that the three medical workers who were kidnapped by gunmen were freed following the payment of N4.5m ransom.

According to a family source, the abductors who had earlier demanded N100m from the families of the victims later agreed to reduce the ransom following a series of negotiation.

The source disclosed that the ransom was left in a forest between Idoani and Ipele town after walking in the bush for over four hours, following the abductor’s instructions.

He said the kidnappers confirmed receipt of the money before the victims were released around 10pm on Thursday night.

Confirming the release of the victims, the Spokesperson of the 32 Artillery Brigade of the Nigerian Army, Ayorinde Omojokun declared that he was not sure if any ransom was paid or not to the abductors but assured that those behind the kidnap would be brought to book.

He expressed that men from the brigade are still on the trail of the hoodlums, saying that the kidnappers would soon be apprehended and brought to book.