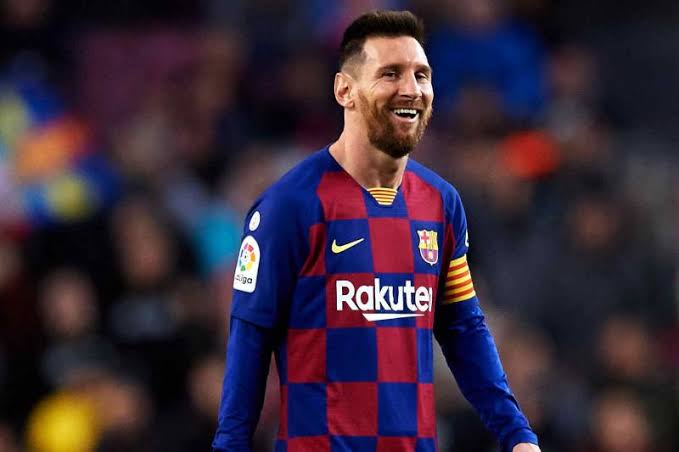 Barcelona star, Lionel Messi has been named the second professional footballer to earn $1 billion in his career.

This comes after his rival, Cristiano Ronaldo was listed the first footballer to hit that hallmark. Ronaldo was marked as the third athlete to earn $1 billion in his career after professional golfer Tiger Woods and professional boxer Floyd Mayweather.

According to Forbes, the Argentine has now earned $1billion in pre-tax earnings during his career, making him the highest-earning player in 2020.

Ronaldo came second in the list of highest-earning footballers for the year 2020, according to Forbes, with his total earning $117 million ($70 million in salary and $47 million endorsements).

The Portuguese striker who is the most popular athlete in the world has deals with companies like Nike and Herbalife many more.

In third place is Paris Saint-Germain winger Neymar da Silva Santos Júnior, known as Neymar, who is set to earn $96million. The Brazil international recently switched to Puma after his deal with Nike came to an end. 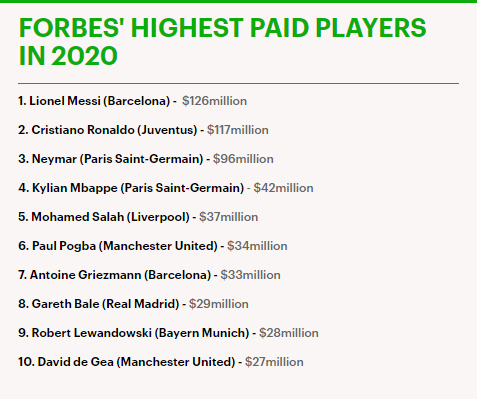 BBNaija 2020: ‘Housemates Were Played’ – Nigerians React As Neo And Vee Emerge As Finalists