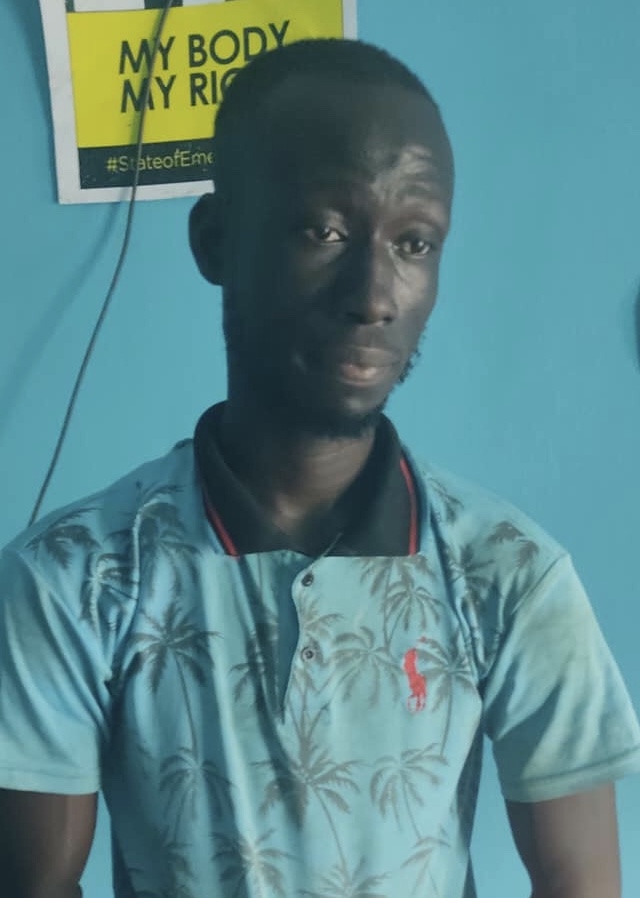 Bauchi State Police Command have arrested a 20-year-old man, Samana Shua’ibu, who allegedly raped a 9-year-old girl after threatening to stab her with a knife in Dini Village, Toro local Government Area of the state.

Spokesman of the command, DSP Mohammad Wakil, disclosed this in a statement on Wednesday, September 23.

Wakil explained that the suspect sneaked into the bedroom of the victim’s mother through the window and threatened to stab the minor before raping her.

He revealed that after the incident was reported, the victim was taken to General Hospital Toro for medical treatment.

Wakil added that the suspect escaped to unknown destination and his family initially prevented his arrest as at the time of the incident.

On 16th/09/2020 at about 0900hrs one Mohammed Sani alias Kawu Sani ‘m’ of Dini Village via Rahama ward Toro LGA Bauchi came to Toro Police Station and reported that on 15th/09/2020 at about 0130hrs one Samana Shua’ibu ‘m’ aged 20yrs of the same address trespassed into his house where he entered his wife’s room through the window and met his daughter by name Hadiza (not real name) ‘f’ aged 9yrs sleeping.

He threatened her with a knife not to shout or he kill her and forcefully had unlawful canal knowledge of her without her consent. On receipt of the report, A team of Policemen WAS drafted to the scene. The victim was taken to General Hospital Toro for medical treatment, while the suspect escaped to unknown destination.

Consequently, residents revealed that his family prevented the community to arrest the suspect as at the time of the incident. After preliminary investigation the suspect was arrested and confessed to the crime. Investigation is in progress after which suspect will be charge to court for prosecution.