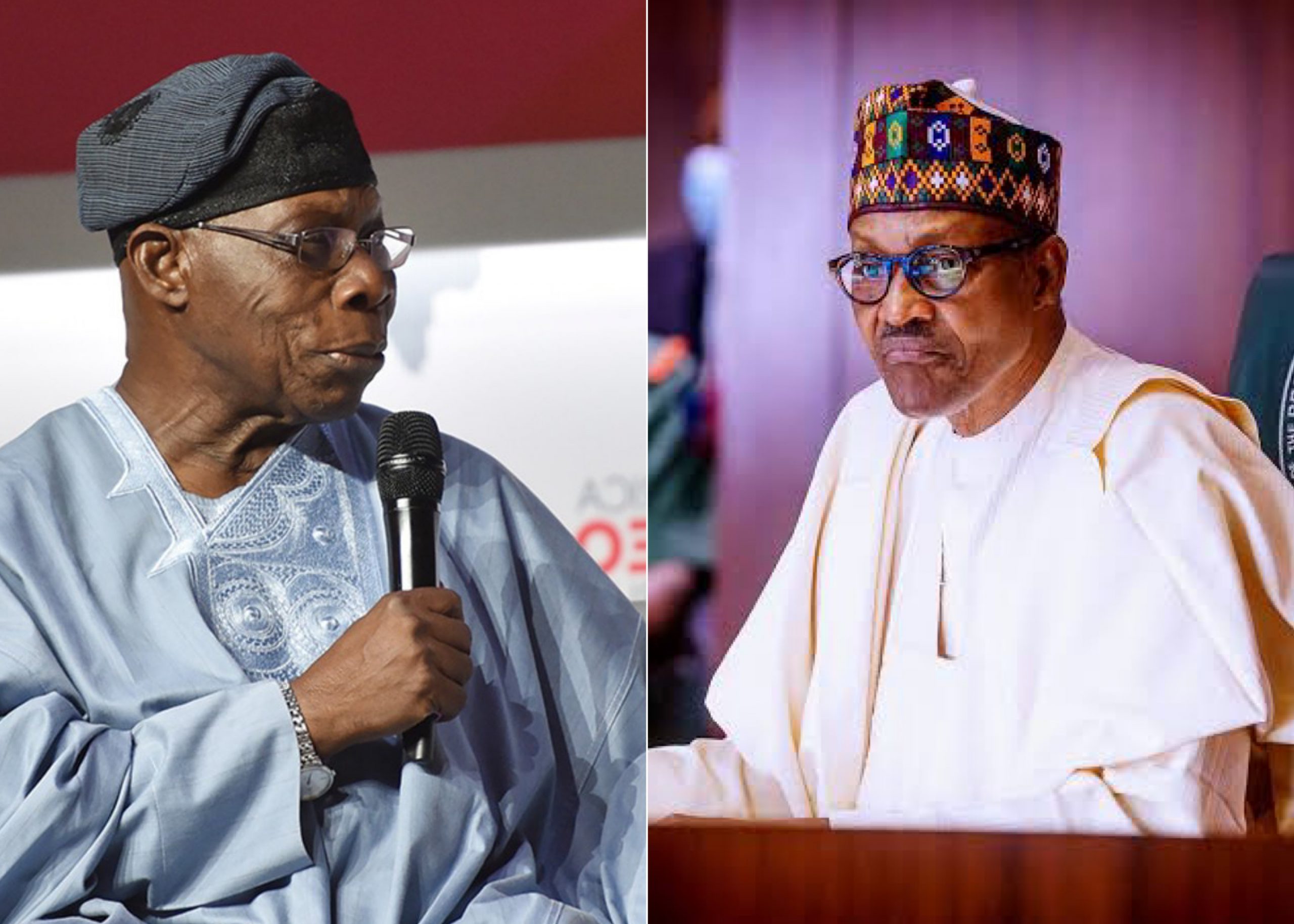 Former President Olusegun Obasanjo has said Nigeria is slowly becoming a failed and divided state under the administration of President Muhammadu Buhari.

He said this in Abuja on Thursday while delivering a speech titled, ‘Moving Nigeria Away from Tipping Over’ at a consultative dialogue attended by various socio-cultural groups including Afenifere, Middle Belt Forum, Northern Elders Forum, Ohanaeze Ndi Igbo and Pan Niger Delta Forum on Thursday, September 10.

Obasanjo, who played an active role in the Nigerian Civil War, said he had never seen Nigeria so divided, adding that many of the problems plaguing the country today were due to the recent mismanagement of Nigeria’s diversity.

I do appreciate that you all feel sad and embarrassed as most of us feel as Nigerians with the situation we find ourselves in. Today, Nigeria is fast drifting to a failed and badly divided state; economically our country is becoming a basket case and poverty capital of the world, and socially, we are firming up as an unwholesome and insecure country.

And these manifestations are the products of recent mismanagement of diversity and socio-economic development of our country. Old fault lines that were disappearing have opened up in greater fissures and with drums of hatred, disintegration and separation and accompanying choruses being heard loud and clear almost everywhere.

According to the former President, only self-deluded people would claim that all is well in Nigeria.

He knocked some politicians who are already in talks about the 2023 presidential election instead of fixing the problem the nation already has.

I believe Nigeria is worth saving on the basis of mutuality and reciprocity and I also believe it can be done through the process of dialogues rather than talking at each other or resorting to violence. It will amount to dangerous and destructive self-delusion for anybody to claim that all is well in Nigeria today.

Some people are obsessed with 2023, I believe that with death, destruction, debt, disease, deceit, disbelief, disenchantment, doubt and suspicion around, we need to see our way through to 2023 and beyond in some form of unity of purpose, reasonable security, shared values, true democratic practice, inclusiveness and shared society. That is why we are here. No constitution is even permanent; it is dynamic with time and experience.

The former President stated that if Nigeria was to successfully tackle its challenges, it must first address the problem of disunity because a house divided could not achieve much success.

He therefore commended all socio-cultural groups present at the meeting, describing their agreement to come together as a good sign.

Full Speech: ‘Your Voices Have Been Heard, We Are Responding’ – Buhari Says As…

Full Speech: ‘Your Voices Have Been Heard, We Are…