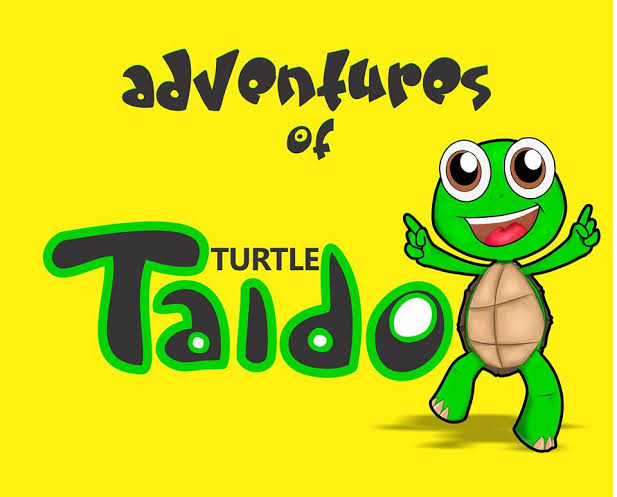 Adventures of Turtle Taido is the story of a super powered, African turtle who travels to different cities on an adventure. On his journeys, he makes friends and learns about different cultures. 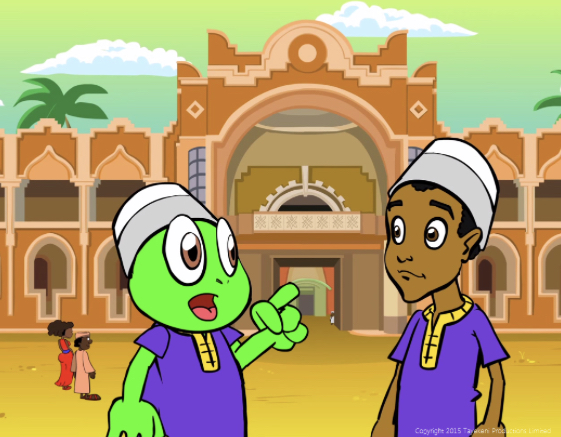 His special power enables him get himself and others out of trouble. His experiences, through the amazing power of African storytelling, shows us the beauty of diversity and how to live with others in peace and harmony.

With this development, Turtle Taido becomes available to wider global audience, having been syndicated previously across more than 30 African countries. 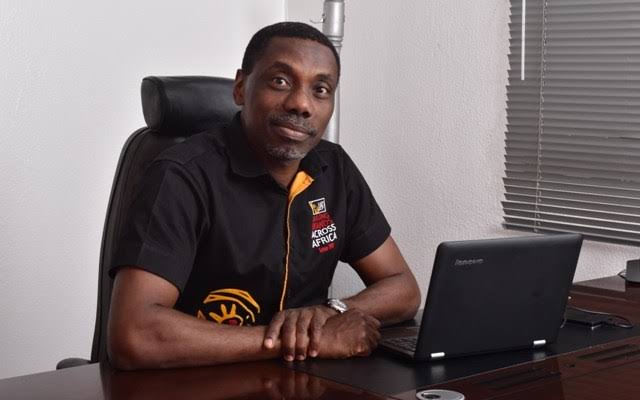 Speaking on the series, he said;

We are excited about the prospect of taking our African story global, because our vision is to develop a proudly African animation series that promotes the amazing power of African storytelling. We want African children to take pride in their cultural identity and understand diversity. It is both entertaining and educational and kids get to learn a lot about peaceful and friendly co-existence.

With so much division and intolerance around the world, this indeed is a message the world needs right now. And this perhaps is why the series won the award for Best Message, at the Top Indie Film Awards, Tokyo 2020.

The series was also nominated for Best Original Idea and Best Animated Short at the same film festival.

Also, the series has made official selection and nominee categories in several other film festivals including the Abuja International Film Festival.