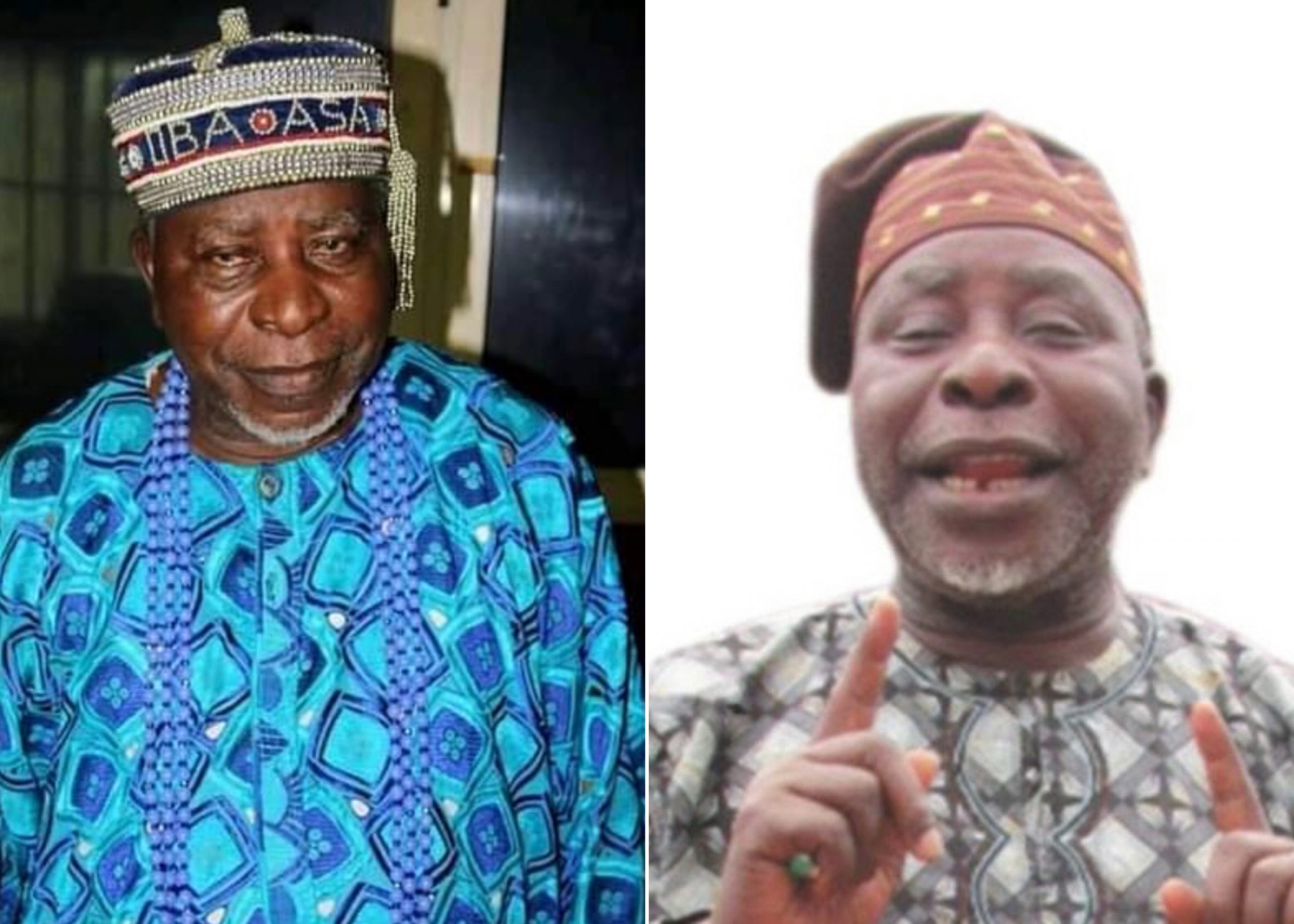 Nollywood veteran actor, Jimoh Aliu, has passed away at 86 on Thursday, September 17.

Aliu who died at the Ekiti State Teaching Hospital, Ado-Ekiti, Ekiti State capital was producing a movie expected to feature top Nollywood actors before his demise.

Until his death, Aliu was a dramatist, sculptor, film writer, playwright and director.

According to close associates, his body would be moved to his residence at Adebayo area in Ado-Ekiti before being taken to his hometown, Okemesi Ekiti in Ekiti West Local Government Area of the state, where he would be buried on Friday.

Born in Oke-Imesi, Aliu began acting in 1959 after joining Akin Ogungbe Theatre Group and left in 1966 to form his own troupe, Jimoh Aliu Concert Party, in Ikare, Ondo State.

He later joined the Nigerian Army in 1967 but retired in 1975 with the aim of focusing on drama as well as promoting independent artist under his troupe.

He was a former President of the Association of Nigeria Theatre Practitioners (ANTP).