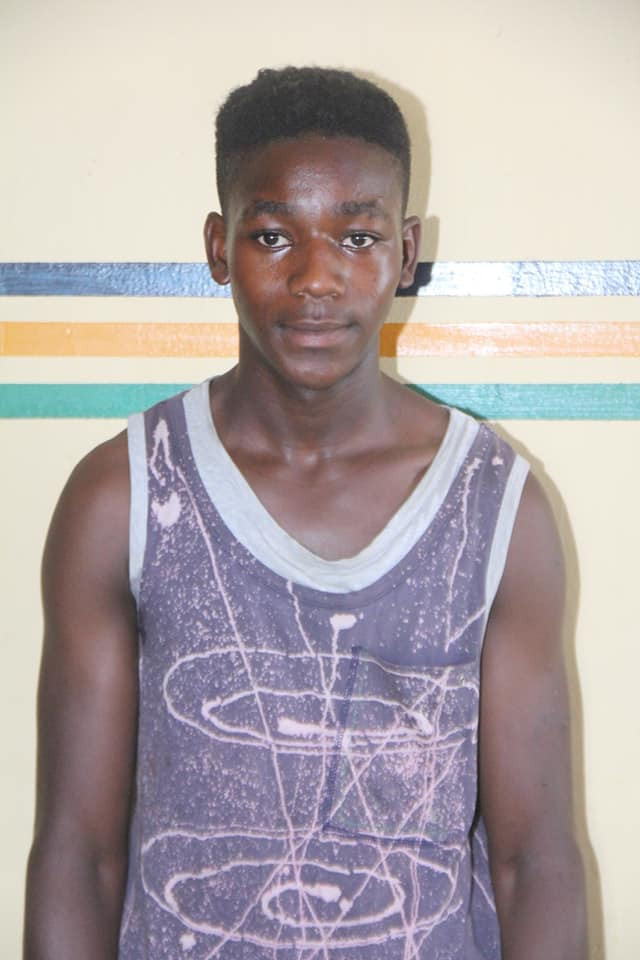 A 17-year-old boy, Daniel James has been arrested by Bauchi State Police Command for allegedly defiling 7 and 5-year-old sisters.

The police spokesperson, DSP Mohammd Ahmed Wakil, who made the disclosure in a statement on Saturday, September 19, said that the suspect was arrested after the victims’ parents reported at the ‘D’ Division Bauchi.

On receipt of the report team of Policemen was drafted to the scene. The victims were rushed to General Hospital Bauchi for Medical Examination and the suspect arrested. During interrogation he confessed to the crime and attested to be a sodomy. Investigation is on progress after which suspect will be charge to court for prosecution.

In a similar development, the command also arrested one 18-year-old man, Munkaila Ladan, who allegedly raped an 8-year-old girl in Kutaru village.

On receipt of the report team of detectives were drafted to the scene victim was rushed to Hospital for medical examination. Suspect was arrested and confessed to the crime.

Meanwhile, the State Commissioner of Police, CP Lawan Tanko Jimeta commended members of the public especially those that keyed into (SGBV) sexual and gender base violence and call on parent and guardians to closely monitor their children and equally sensitize them to keep distance from people of bad character.

While reaffirming his zero tolerance for corruption and other social vices, CP Jimeta ordered the suspects to be profiled, properly investigated and charged to court without any delay.

The Command urged members of the public not to relent in providing useful information that may assist the police in making the State safe and to ensure security to residents.