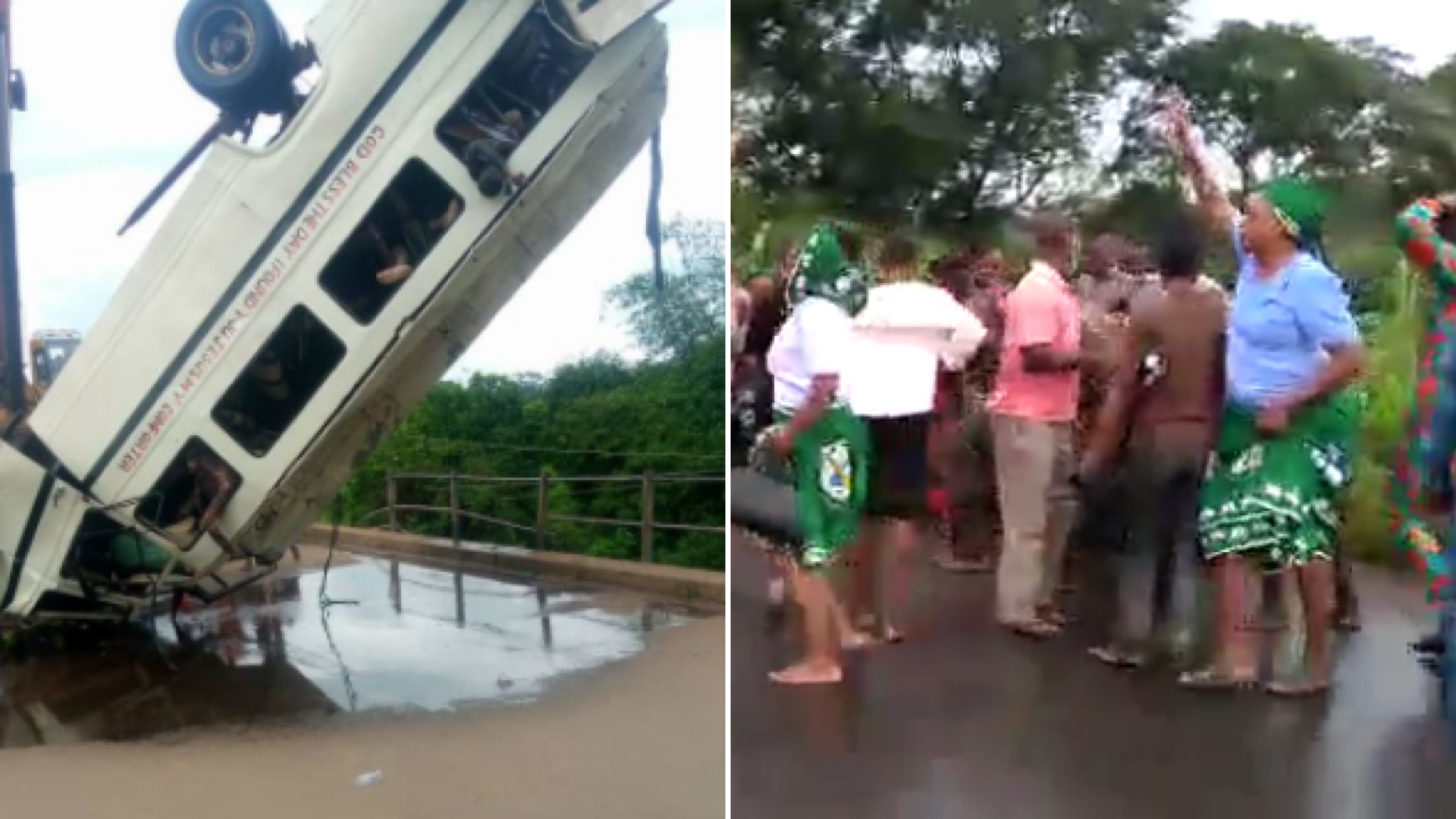 Ebonyi State Police Command has confirmed the recovery of 14 dead bodies after bus plunged into river.

It would be recalled that a coaster bus veered into the river in Akaeze Development Centre in Ivo Local Government Area of Ebonyi State on Friday, September 18.

The commercial said to be conveying 38 passengers on board lost control when the driver was trying to overtake a truck but plunged into the Akaeze River, which was already overflowing its banks due to a recent downpour.

The command in a statement signed by the Police public relations officer, DSP Loveth Odah in Abakaliki, said the victims were in a 608 coaster bus with Reg no. UKP 78 XA, which plunged into the river while returning from a burial of a pastor at Nguzu Edda in Afikpo South LGA of the State. 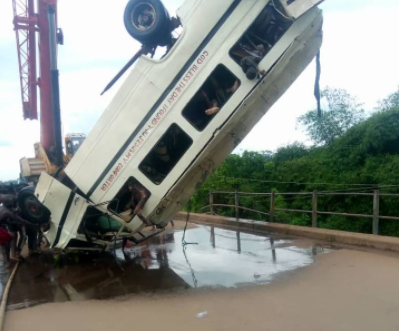 An Update of the ugly incident that occurred at Ivo river in Ivo LGA of the State yesterday, among the five victims rescued is the driver of the said 608 coaster bus with Reg no. UKP 78 XA, Mr Nwaonu Chinedu a native of IKWO LGA of the State.

He is responding to treatment alongside three others as one yet to be identified female victim was confirmed dead by a medical Doctor on arrival at Dennis Hospital Akaeke in the Area. 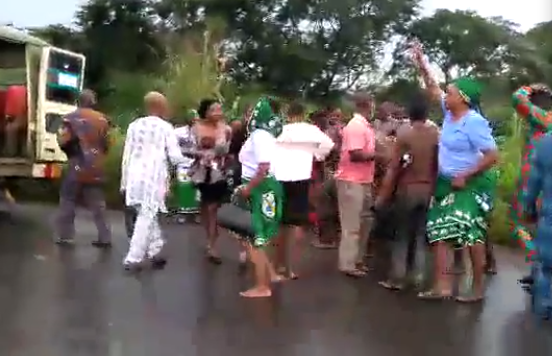 The driver narrated that he conveyed 32 members of the Christ Peculiar Church of Nigeria Enugu State branch to attend a burial ceremony at Nguzu Edda in Afikpo South LGA of the State.

Dwayne ‘The Rock’ Johnson Reveals He And His Entire Family…

“He Must Be Found And Arrested” – Twitter Users React…