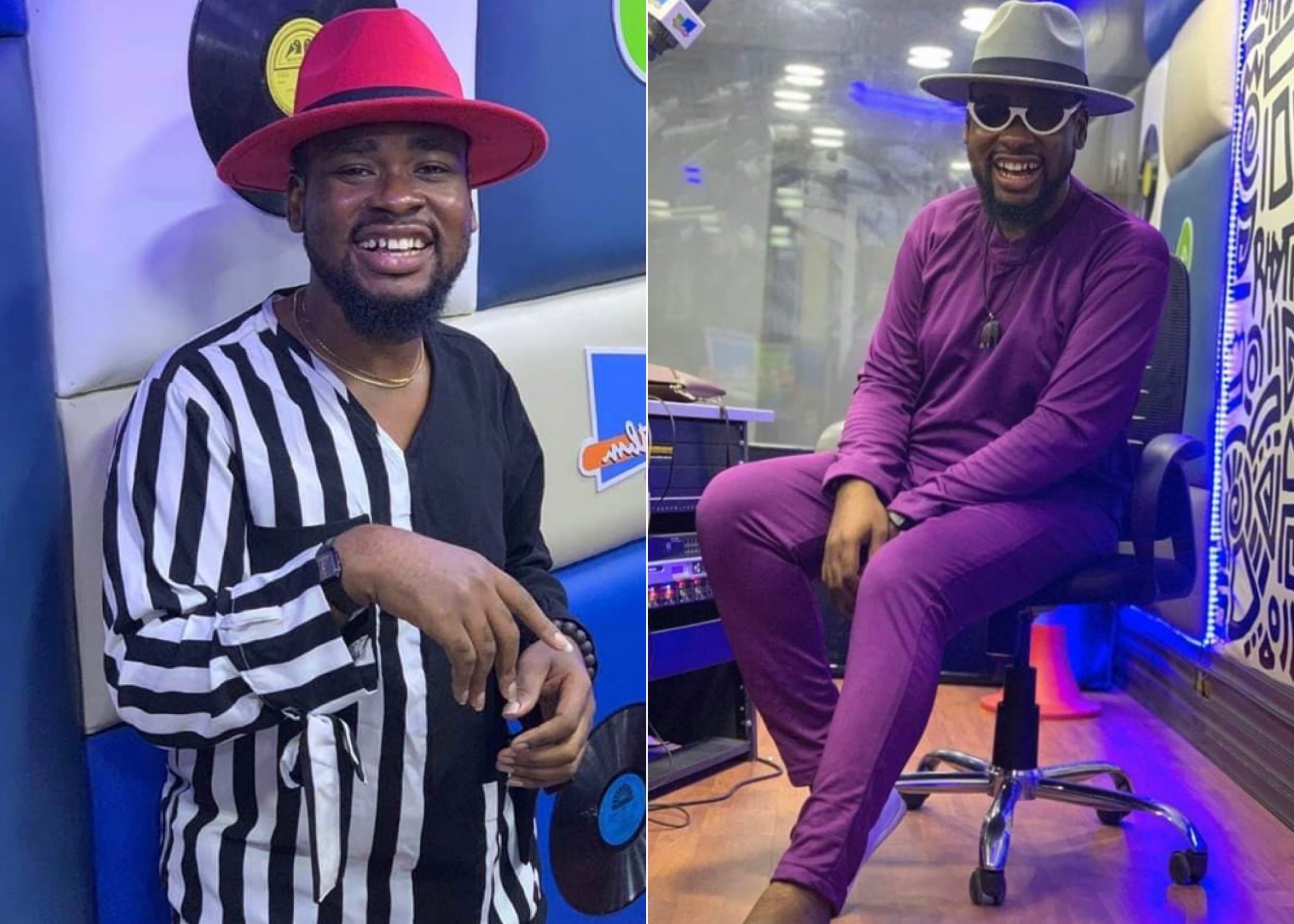 On-Air-Personality with Rhythm FM, Tunbosun Shadare, has passed on after a brief illness, it emerged on Monday, September 14.

Tunbosun, who is described as an energetic and cheerful person by friends, reportedly died last Thursday, September 10 after a brief illness said to be kidney failure.

His friends and colleagues including Toke Makinwa have taken to social media to express their sadness over his passing.

See some tributes from friends and colleagues; 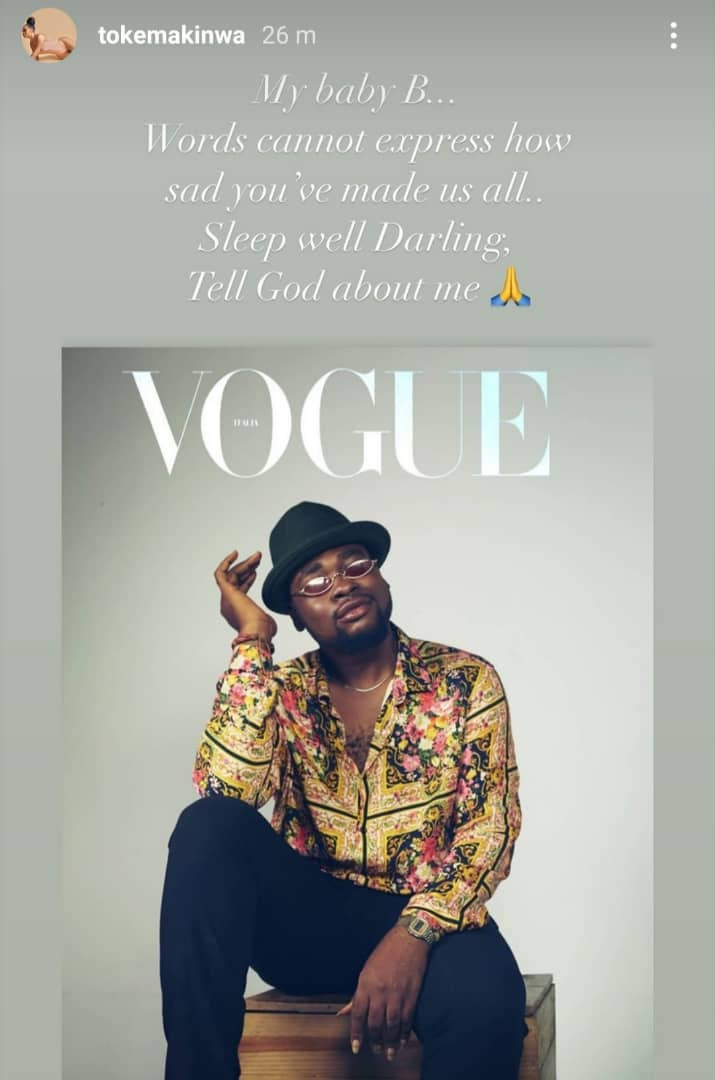 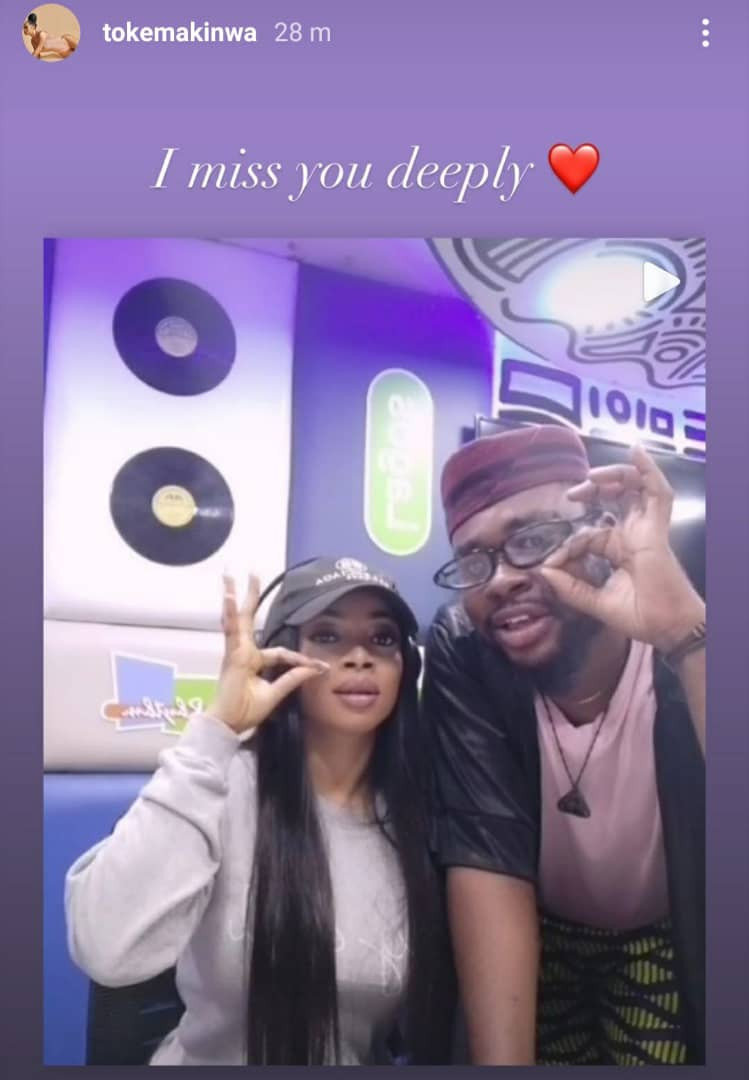 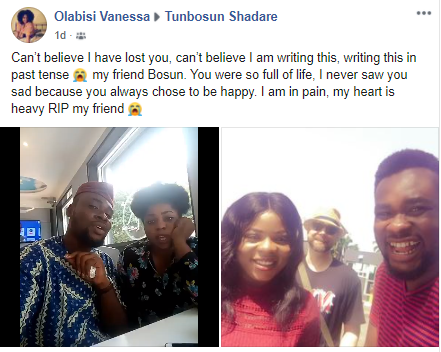 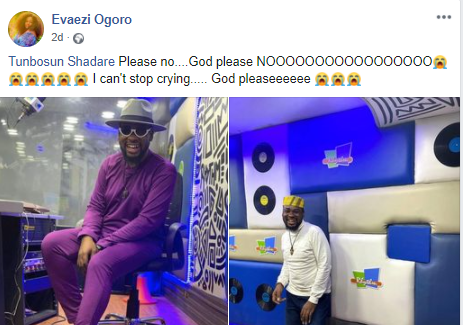 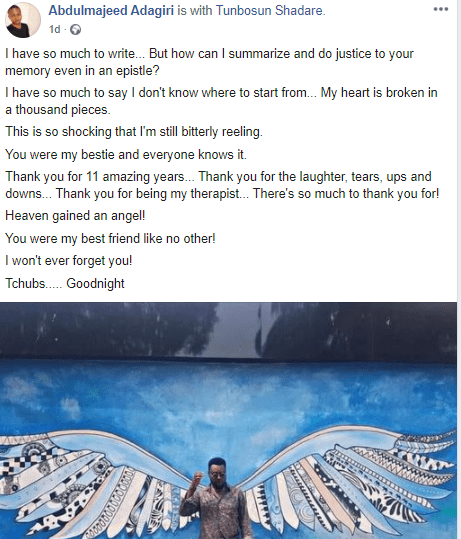 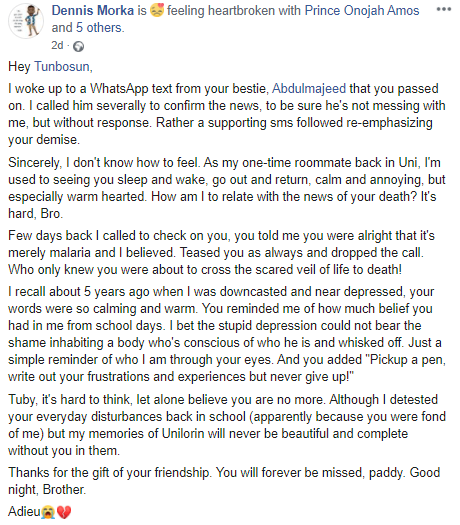 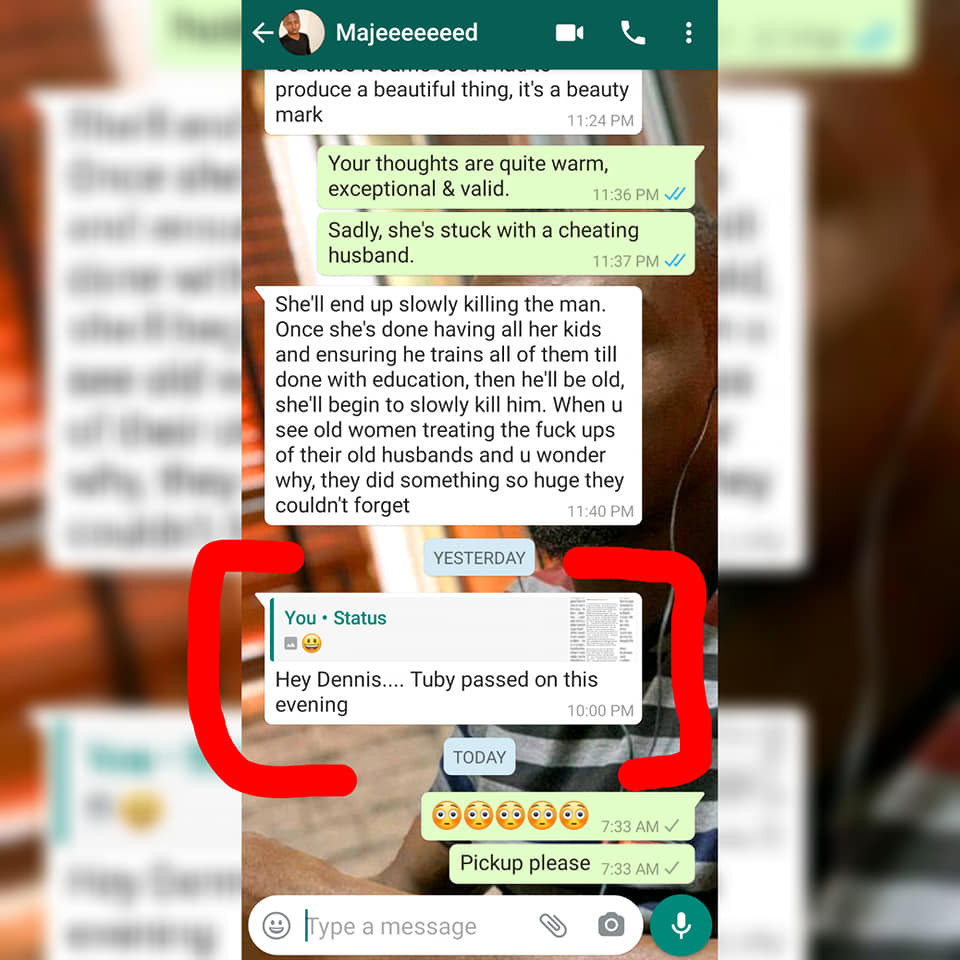 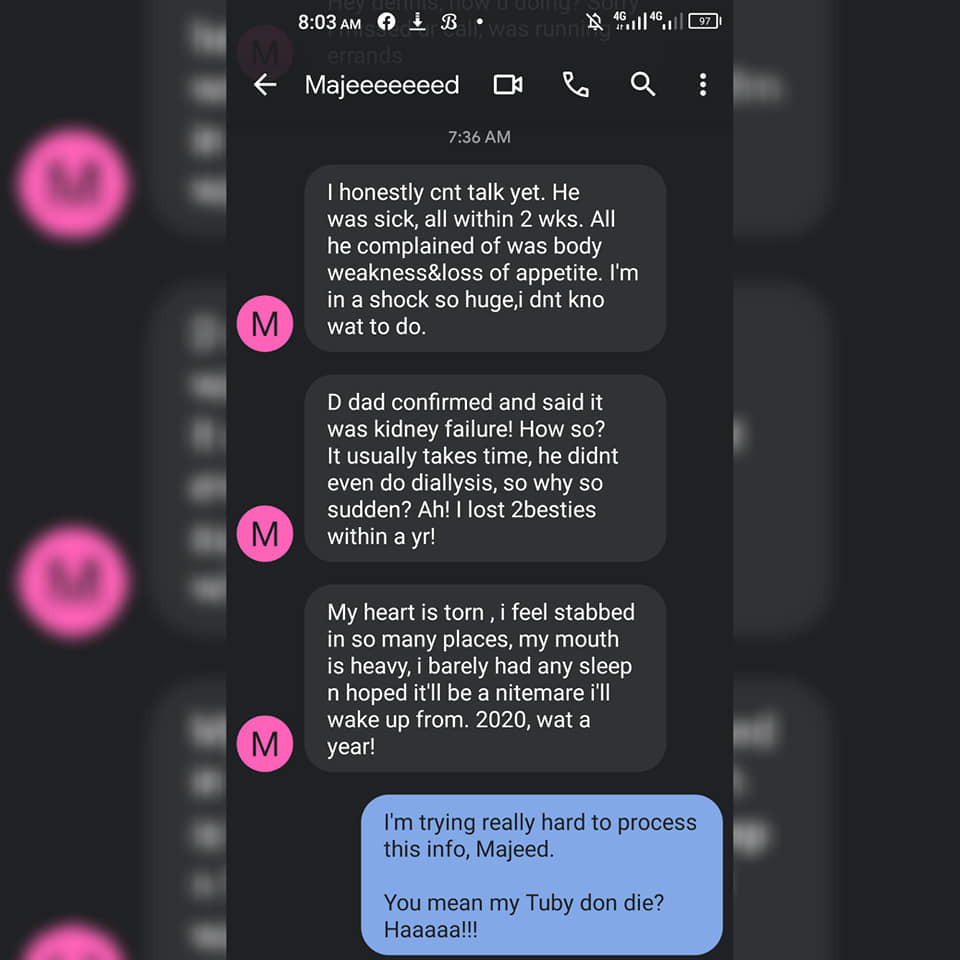 Rihanna Officially A Billionaire 12 Years After Being Almost Bankrupt