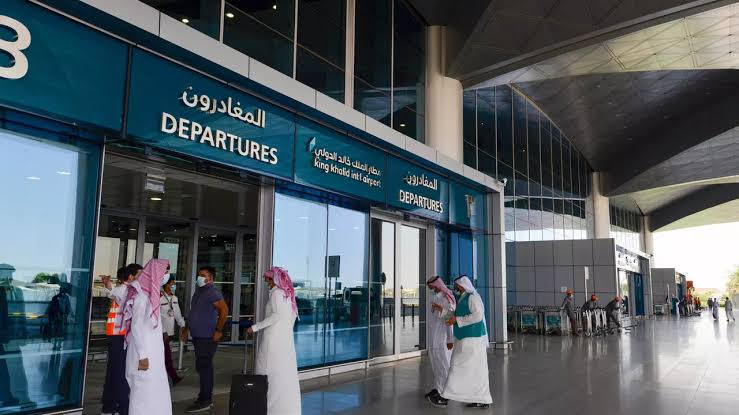 Saudi Arabia has announced that it will partially lift its suspension on international flights from Tuesday, six months after travel curbs were imposed due to the coronavirus pandemic.

The kingdom’s interior ministry on Sunday stated that Saudi will end all restrictions on air, land and sea transport for citizens after January 1, 2021, adding that an exact date will be announced in December.

The ministry in a statement published by the official Saudi Press Agency explained that Gulf citizens and non-Saudis with valid residency permits or visas and has not tested positive for coronavirus will be allowed to enter the kingdom from Tuesday.

People in other “exceptional categories”, including Saudi government and military employees, embassy workers, students and people requiring medical treatment, will also be allowed to enter and exit the kingdom from Tuesday.

The ministry added that Saudi Arabia will later announce a plan to gradually allow the umrah pilgrimage.

Saudi Arabia suspended the year-round umrah in March over fears of the coronavirus pandemic spreading to Islam’s holiest cities.

The kingdom also organised a scaled-down hajj in late July, with only up to 10,000 Muslims taking part in the annual pilgrimage, a far cry from the 2.5 million who participated last year.

However, Saudi Arabia has also reported a high rate of recoveries, which surpassed 302,000 on Sunday.

In June, the kingdom moved to end a coronavirus curfew across the kingdom and lift restrictions on businesses, including cinemas and other entertainment venues.