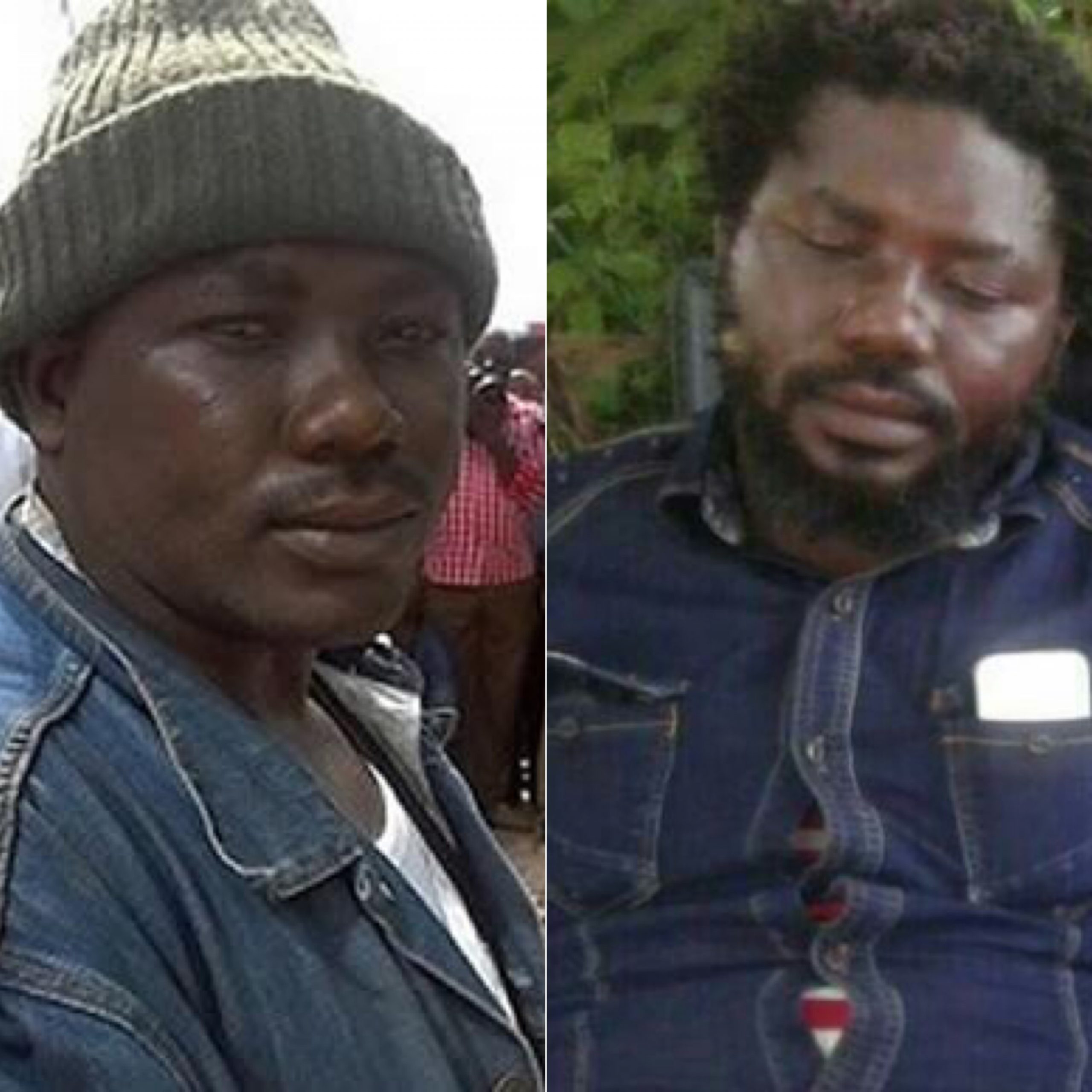 Army has confirmed the killing of Terwase Akwaza, also known as Gana, who was described as the ‘most wanted criminal’ in Benue state.

Benue State Government had in 2015 granted amnesty to over 500 persons including Gana, who were terrorising parts of Benue and Taraba states, but most of them relapsed into criminality.

In 2017, Gana, who is responsible for killing hundreds of people in the states, was then declared wanted by the Police while the Benue state Governor, Samuel Ortom placed a N10 million bounty on him.

About 12:00 hours on Tuesday, we received strategic information on the movement of the dreaded bandit Terwase Akwaza Agbadu AKA Gana along Gbese-Gboko-Makurdi road. Troops of Operation ‘Ayem Akpatuma III’ moved swiftly and mounted roadblocks along the routes. At about 13:00 hours, there was an engagement with the convoy of Gana, a shoot out ensued and the bandit was killed.

The Commander also said that 40 armed members of Gana’s gang were captured during the operation.

He said the captured gang members were in Army custody and would be handed over to the appropriate authority for prosecution.

Ali also disclosed that several rifles, pump-action guns, ammunition, charms, and explosives among other items were recovered from the gang.

He said Gana’s corpse had been deposited in a hospital mortuary which he did not disclose.

Looting: Buratai Orders Military Commanders To Clamp Down On…