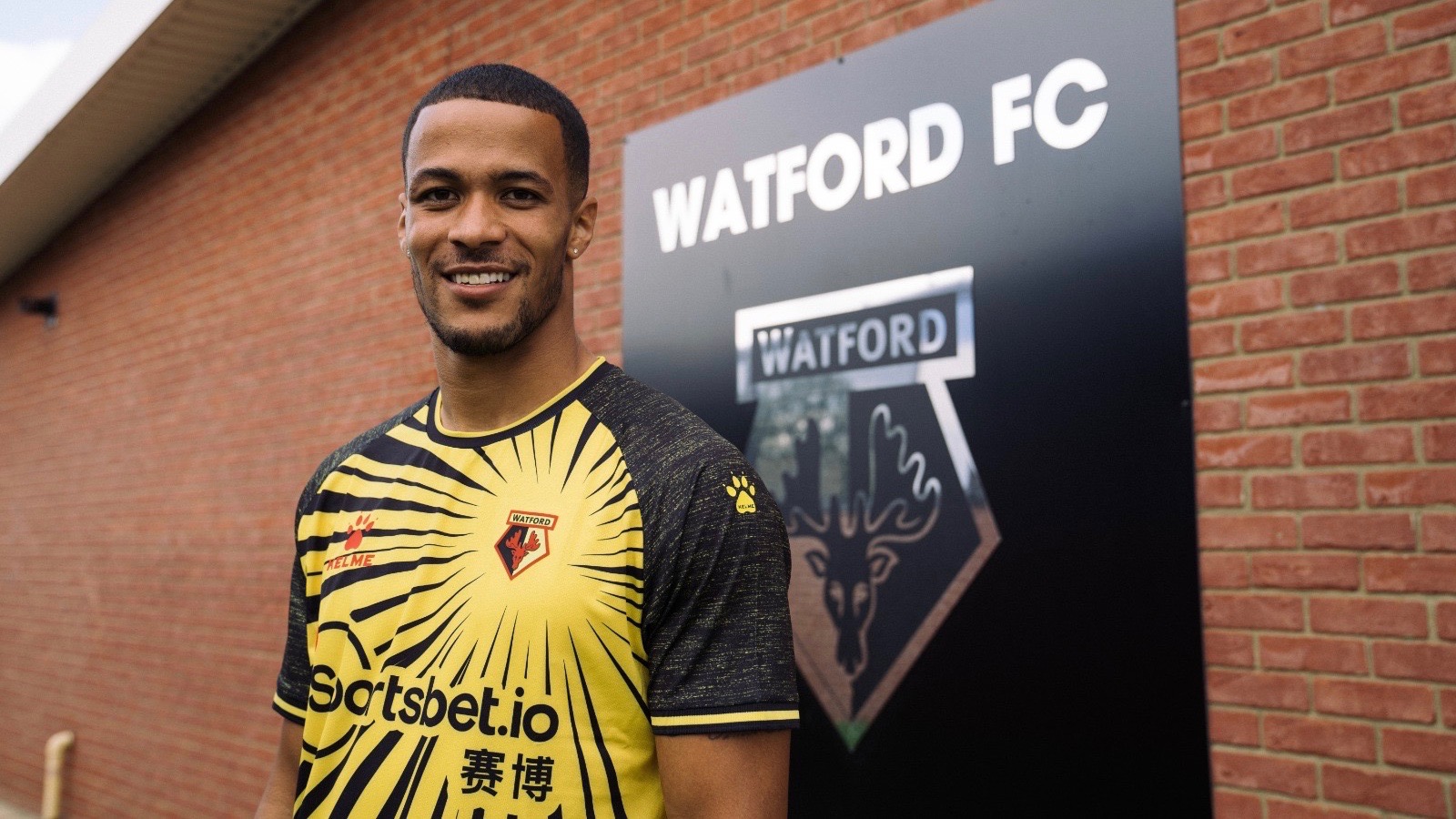 The Championship side confirmed the five-year deal signed by the 27-year-old via an official statement on their website.

However, the financial implications of the permanent transfer were not disclosed.

Troost-Ekong, who is the latest new addition to Vladimir Ivić’s squad, spent the past two years in Italy with Udinese.

He played 66 times for the Serie A side since his arrival from Turkish Süper Lig outfit Bursaspor in 2018.

Already, the Super Eagles defender who has been handed the number 5 jersey has expressed delight at his move to Vicarage Road.

New chapter @WatfordFC!
Happy to be here and ready to get started! 🐝 pic.twitter.com/RpfZjN4sMj

Ekong would be looking to help the Hornets secure promotion back to the Premier League having been relegated last season.

Interestingly, Watford boasts of having Nigerian players on their books in the past and present with the likes of Odion Ighalo, Isaac Success among others playing for the modest club.

The 17-year-old, who has represented Guinea at youth international level will join the club on January 1, 2021, from Ceffomig FC.

The Hornets have beaten a number of top European clubs to secure the signature of Touré, who joins on a five-and-a-half-year contract.

After the first three matches in the Championship, Watford are fifth on the log with two wins and a draw to their credit.

Ivić’s men would have to sustain or even improve on their present momentum to actualise their quest for an instant return to the Premier League.

Coronavirus: Italy Calls In Military To Enforce Lockdown As…