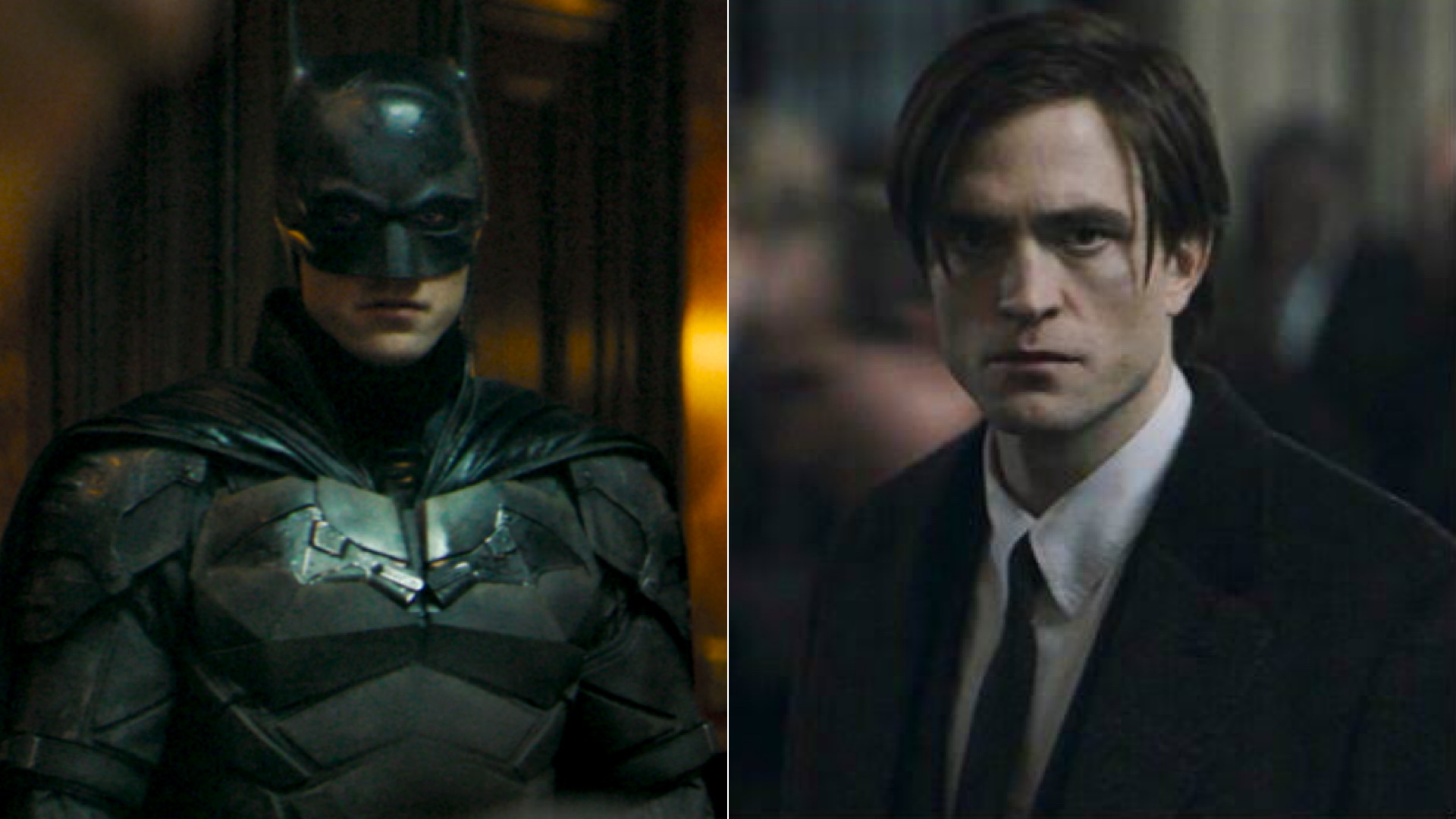 Filming of the new ‘The Batman’ movie, a reboot of the Batman film franchise, has been suspended after a crew member tested positive for coronavirus.

A Warner Bros. spokesperson said in a statement to Variety that;

A member of ‘The Batman’ production has tested positive for Covid-19 and is isolating in accordance with established protocols. Filming is temporarily paused.

This comes three days after filming resumed following shut down in early March due to the pandemic. Production crews had gathered at the studios in Leavesden, Hertfordshire, UK in August to work on sets after most had been placed on furlough.

According to Daily Mail, sources on the set said the cast and crew had been sent home after one of the team contracted the virus.

The new Batman stars Robert Pattinson as Bruce Wayne (the character identified as Batman). Pattinson had to stay back in the UK, along with other cast members, when filming was originally suspended in March following the outbreak of the pandemic.

Director of the film, Matt Reeves premiered the first teaser trailer for the much-anticipated superhero movie that shows Bruce Wayne, also known as Batman, fighting crime in Gotham City in the movie.

The film also stars Zoë Kravitz as Catwoman, Paul Dano as The Riddler and Jeffrey Wright as Commissioner Gordon.

‘The Batman’ has approximately three months of filming left and hopes to be done filming by the end of the year as it is expected to be released to the cinemas in October next year.

OAP Toolz Recounts How ‘Almost Everyone’ In Her House…