Varsities Won’t Reopen Until Our Demands Are Met – ASUU 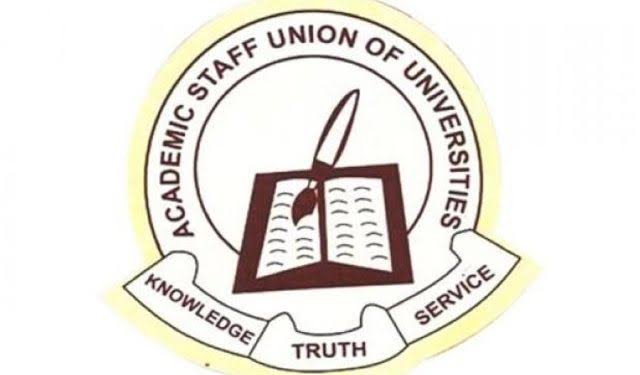 Academic Staff Union of Universities (ASUU) has said universities in the country will not reopen until the Federal Government honours the agreement it struck with the union.

It would be recalled that Federal Government instructed state governments and school administrators should start making preparations for the full reopening of schools in the country after months of closure over coronavirus pandemic.

ASUU National President, Prof. Biodun Ogunyemi, stated this over the weekend while speaking at a town hall meeting at the African Hall, the University of Ilorin.

Ogunyemi insisted that the agreement must be honoured, before the federal government makes any announcement on reopening of universities.

He made it clear that ASUU would unfold its next agenda, if the government refuses to negotiate the 2009 agreement signed by both parties.

I think it is better we wait. When we get to that bridge, we will cross it. I can’t open our strategy here; whatever you do is about strategy; let the government refuse to negotiate, we will unfold our strategy then.

There is a deliberate attempt to kill university education in the country. Some universities use stoves in their laboratories instead of burners and buckets to fetch water to perform experiments; it’s as bad as that.

He explained that ASUU had signed MoU with the Federal Government on the need to improve facilities on the campuses, students’ welfare, promotion, and welfare, which were ignored because;

There are plans to make education inaccessible to children of the poor, which today is creating social vices such as Yahoo-Yahoo, Yahoo-plus, banditry, and other criminal activities in the society.

Check the social media; you will see them celebrating their children graduating from foreign universities. This is why they are not willing to fund public universities.

Workers Shut Down Arik Air Operations Over Non-Payment Of Salaries