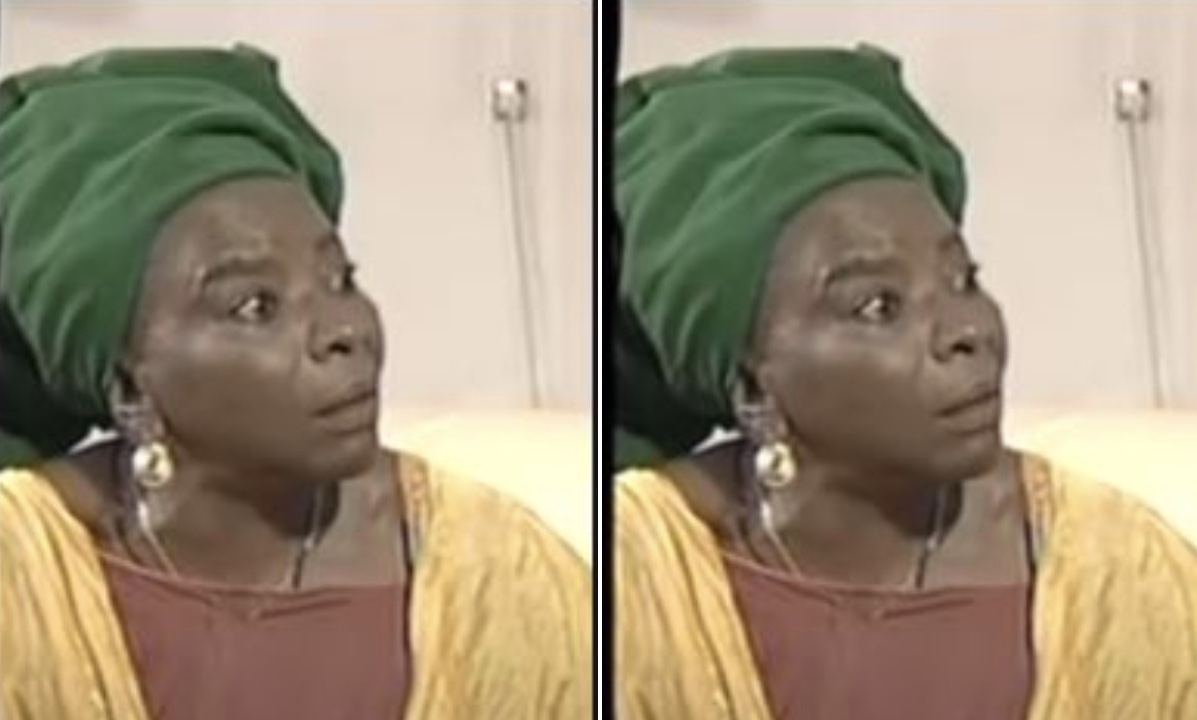 Veteran Nollywood actress, Louisa Nwobodo has passed away at 78, it emerged on Wednesday, September 16.

However, she was rushed to the hospital where she was confirmed dead. Her body has been deposited at the morgue pending her funeral arrangements.

Nwobodo acted with the likes of Patience Ozokwor, Ngozi Nwosu and Cynthia Okereke. She was known for the “good mother” character she plays in Nollywood movies.

Nwobodo has also appeared in the 2007 comedy Johnbull and Rosekate alongside Nkem Owoh and Uche Elendu.