‘We In Delta Are Proud Of You’ – Gov Okowa Hails BBNaija Finalists, Dorathy And Neo 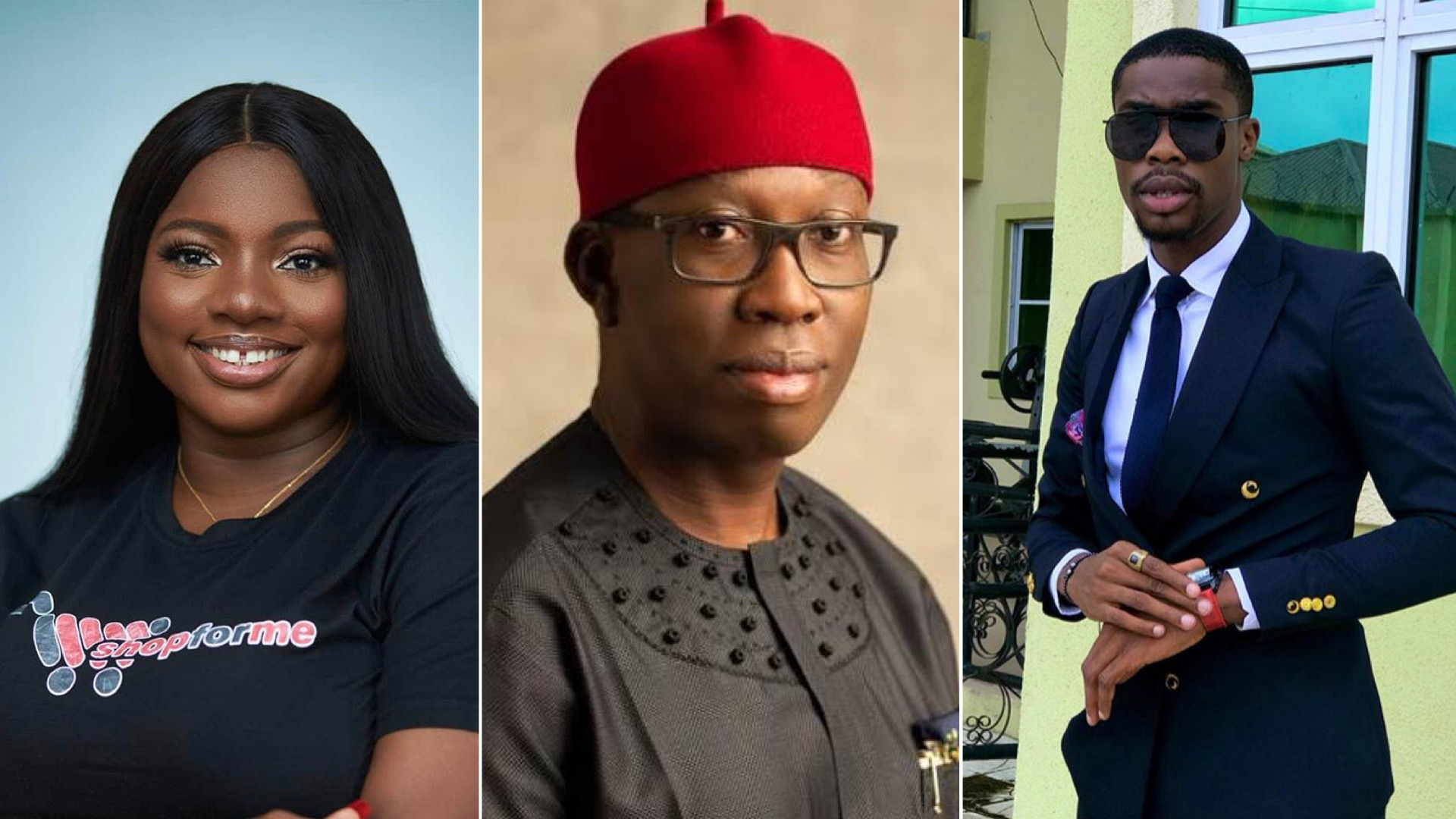 Ifeanyi Okowa, governor of Delta state, has commended Dorathy and Neo, former housemates of the just concluded Big Brother Nigeria reality TV show, for their impressive performance during the competition.

The two delta-born were among the five housemates that made it to the show’s grand finale with Olamilekan ‘Laycon’ Agbeleshe emerging the winner.

In a post on his social media page on Monday, Okowa stated that the state is extremely proud of Dorathy and Neo.

All of us here in Delta State are extremely proud of Dorathy and Neo, who reached the finals of the last #BBNaija competition. pic.twitter.com/uXFZ9rUrRr

He also commended them for making it to the finals and distancing themselves from the controversies that would have led to their eviction from the show.

The Governor hailed the two reality stars for “portraying themselves as worthy ambassadors of our great state”.

Both of the former housemates survived all the evictions and avoided any significant controversies in the house — thereby portraying themselves as worthy ambassadors of our great state.

Okowa then called on the duo as well as other housemates to use their voices in bringing about positive change in the society.

As they begin their lives outside the house, I wish Dorathy, Neo and all the former housemates the best in their future endeavors. I also ask that as new influential voices, they use their platforms to promote positivity amongst our nation’s youth.

‘You’re My Peace, I Can’t Believe You Are Mine – BBNaija’s Ike Celebrates Mercy As She Clocks 27

‘She Was My Girlfriend At The Time’ – Kiddwaya…