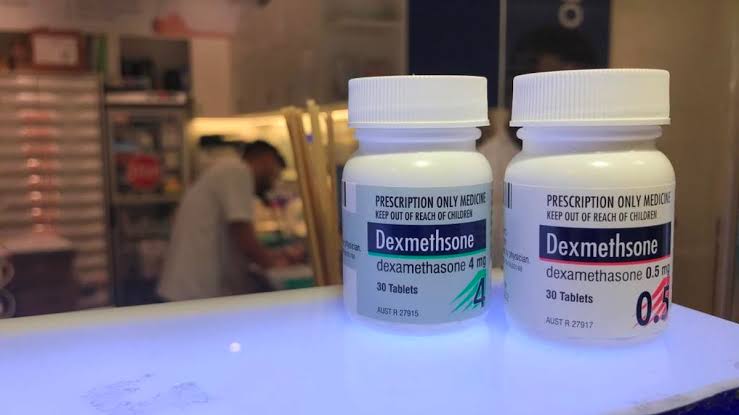 World Health Organisation (WHO) has recommended corticosteroid drugs for the treatment of critically ill COVID-19 patients.

The recommendation was made after seven international trials found that the steroids drugs can help seriously ill patients survive COVID-19 and reduce the risk of death by 20 percent.

The trials were conducted by researchers in Britain, Brazil, Canada, China, France, Spain and the United States.

Based on the new evidence, the World Health Organization published new treatment guidance on Wednesday strongly recommending steroids to treat severely and critically ill patients, but not to those with mild disease.

The new findings – which pooled data from separate trials of low dose hydrocortisone, dexamethasone and methylprednisolone – found that steroids improve survival rates of COVID-19 patients sick enough to be in intensive care in hospital.

The steroids are often used by doctors to tamp down the body’s immune system, alleviating inflammation, swelling and pain.

The researchers in their paper revealed;

WHO’s clinical care lead, Janet Diaz, during a social media live event said the agency has updated its advice to include a “strong recommendation” for use of steroids in patients with severe and critical COVID-19.

The evidence shows that if you give corticosteroids, there are 87 fewer deaths per 1,000 patients. Those are lives saved.

Jonathan Sterne, a professor of medical statistics and epidemiology at Britain’s Bristol University who worked on the analysis, said the trials gave a consistent message throughout.

They showed that the drugs were beneficial in the sickest patients regardless of age or sex or how long patients had been ill.

The findings, published in the Journal of the American Medical Association, reinforce results that were hailed as a major breakthrough and announced in June, when dexamethasone became the first drug shown to be able to reduce death rates among severely sick COVID-19 patients.

Dexamethasone has been in widespread use in intensive care wards treating COVID-19 patients in some countries since then.

Martin Landray, a professor of medicine and epidemiology at the University of Oxford who worked on the dexamethasone trial that was a key part of the pooled analysis published on Wednesday, said the results mean doctors in hospitals across the world can safely switch to using the drugs to save lives.

WHO however warned in its publication that corticosteroids should only be used in treatment of the sickest COVID-19 patients, and not in non-severe cases, since “the treatment brought no benefits (in milder cases) and could even prove harmful”.

The UN health agency also urged countries to maintain sufficient stocks of corticosteroids, “while not maintaining excessive stocks which could deny other countries access”.

WHO To Review Russia’s COVID-19 Vaccine