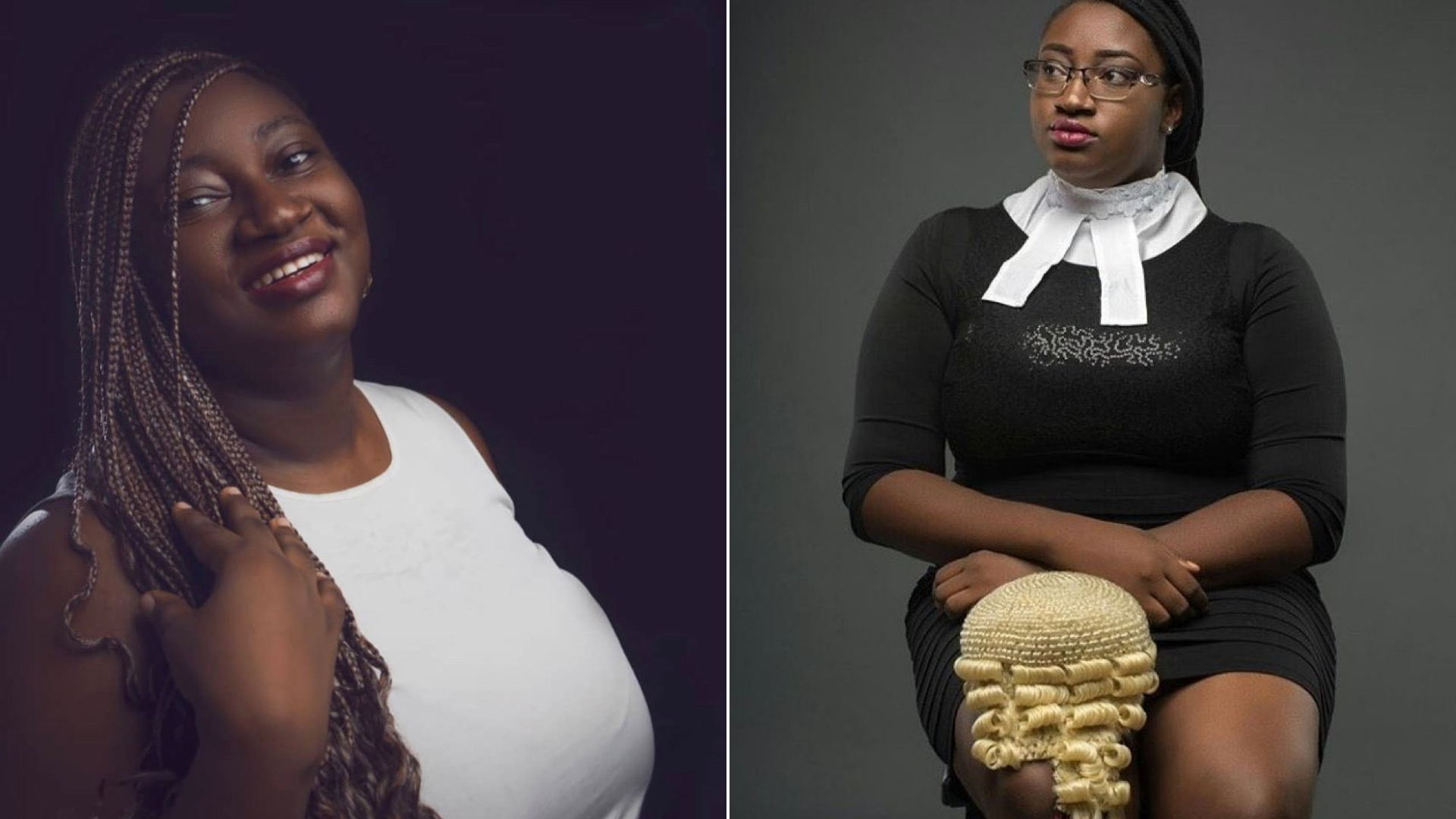 Police in Rivers State has on Tuesday said that the white Venza car used by the abductors of a Port Harcourt-based female lawyer, Bisola Paullete Ajayi, belonged to another kidnapped victim.

It would be recalled that there was an outcry on social media days ago after family, friends and colleagues of the lawyer raised an alarm that she was whisked away at her residence by gunmen in Port Harcourt.

Joseph Mukan, the commissioner of police in Rivers state has now given an update on their investigation so far into the incident.

He made this known when members of a task force set up by Nigerian Bar Association to secure the release of the young female lawyer visited him.

Mukan said preliminary investigations showed that the gunmen earlier kidnapped a man and used his car to whisk the lawyer away the same day.

One woman reported that her husband left home and did not come back. We asked her some vital questions and we understand that her husband’s car was the one that was snatched. He too was abducted and they use the car to abduct Bisola (Ajayi).

We were able to track her phones. Efforts have been intensified to ensure her unconditional release.

Be assured that it is our responsibility to protect every citizen.

The police commissioner also confirmed that the kidnappers used military camouflage to abduct Miss Ajayi.
Meanwhile, the leader of the NBA delegation and first vice-president of the association, John Martins, informed the police boss that the team would collaborate with security agencies to secure the release of their colleague.
Bisola Paulette Ajayikidnapped lawyerpolice in Rivers stateVictim’s car
0
Share FacebookTwitterGoogle+ReddItWhatsAppPinterestEmail