‘Attack On TVC, The Nation Is An Assault On Free Press, Democracy’ – Lai Mohammed 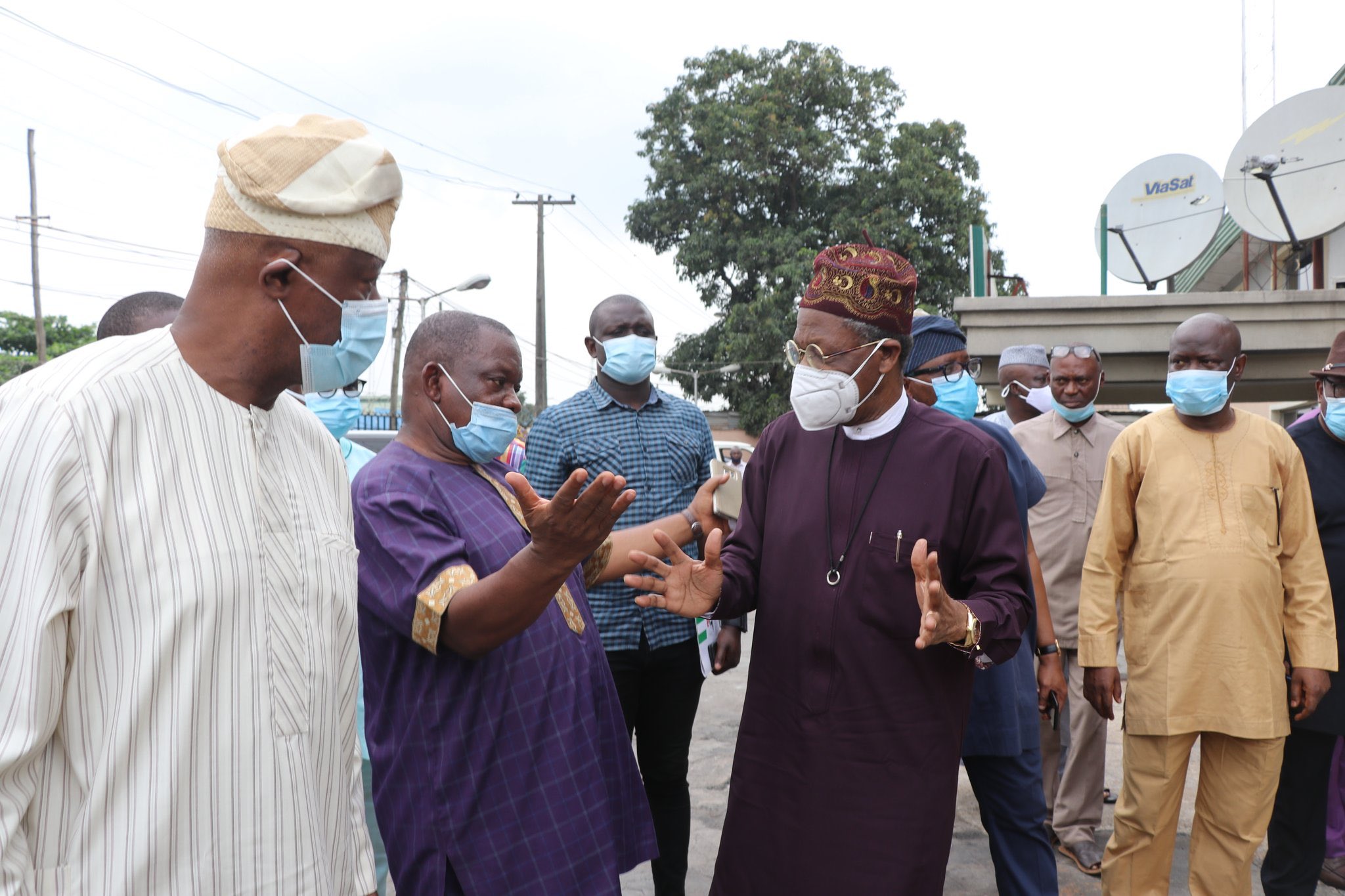 Minister of Information and Culture, Alhaji Lai Mohammed, has described the recent attack on The Nation Newspaper and Television Continental (TVC), following #EndSARS protest in Lagos State, as an attack on free speech and democracy.

The Minister made the assertion in Lagos State on Saturday when he visited the two media organizations to commiserate with their management and staff over the attack.

He said the action of the arsonists was a premeditated attempt to silence the voice of reason and stifle press freedom.

Therefore, an attack on the Nation or any media house is a direct attack on freedom of speech and also democracy and, honestly, we
believe that there is no justification whatsoever for the attack.

He however expressed his delight that a few days after the attack, the two media houses bounced back, saying it is sign of the commitment and sheer determination “to continue to promote democracy in the country”.

The Minister also reiterated the commitment of the Federal Government to regulating the social media, stressing that the move was to protect the rights of other Nigerians. 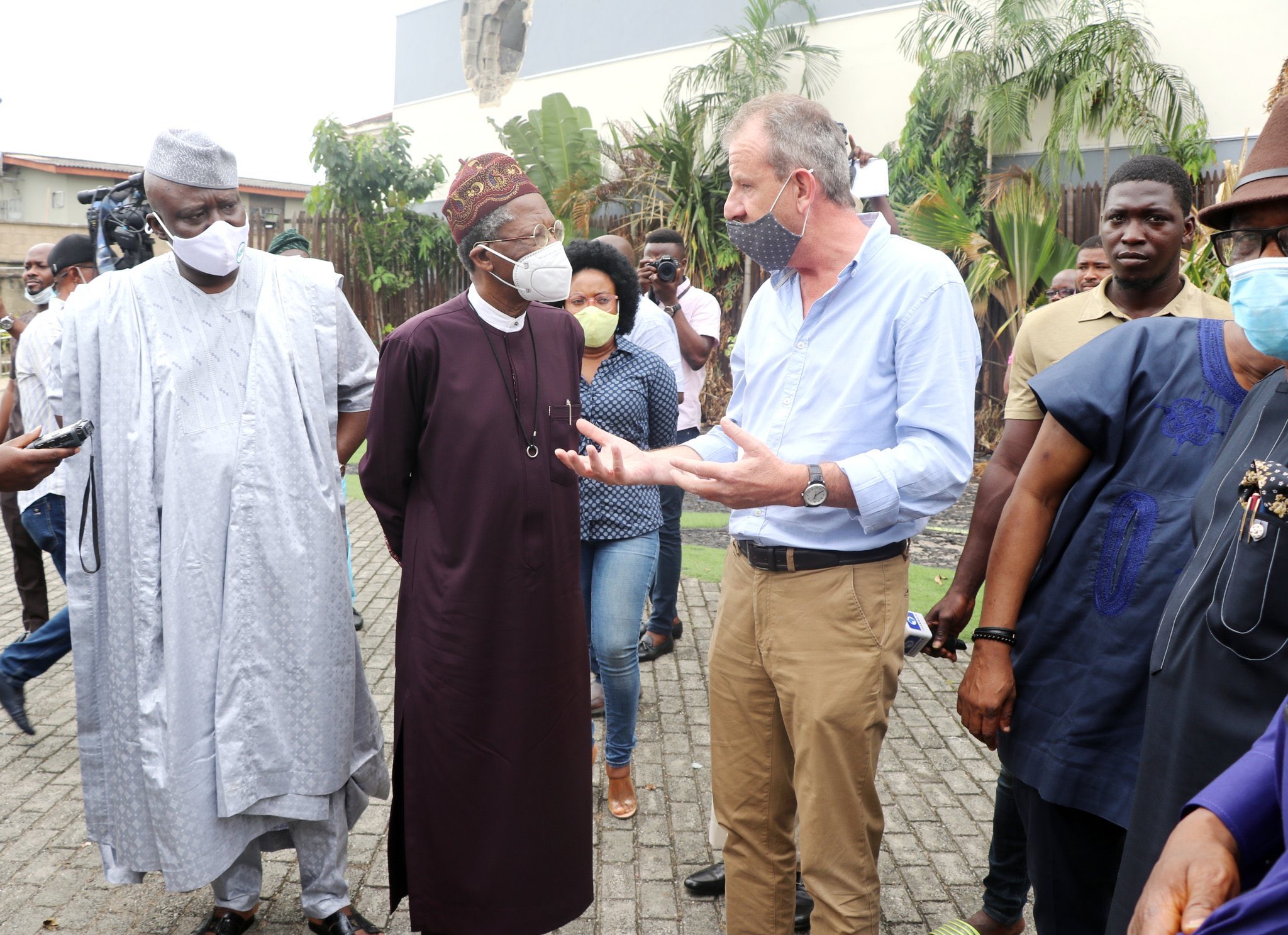 Mohammed noted that he wasn’t going back on his earlier assertion that the government would control the media.

A few people will say look at the minister who just few days ago was speaking about regulating the social media. What kind of double speech? He is coming here again to talk about protecting the media.