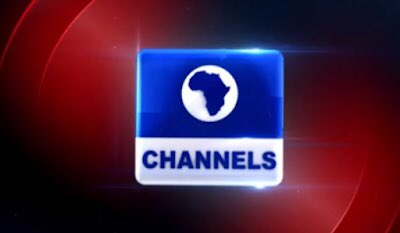 Journalists and staff of Channels Television have reportedly ran for safety on Wednesday, October 21 over fear of a mob attack.

The station has also gone offline, at the time of filing this report.

According to TheCable, a staff of the TV station said he did not know the condition of the office because everyone had to flee the premises.

This is the second media house under attack after TV Continental was attacked by a mob on Wednesday morning.

Tope Mark-Odigie, a TVC anchor, in an Instagram video, said the station was attacked by some hoodlums.

She said the policemen stationed in the area took to their heels on seeing the mob, adding that the attackers set ablaze their cars and the building as they escaped.

Her colleague, Morayo Brown, also gave account of the incident via Instagram live session, saying the hoodlums tried to gain entry into the main building where they were.

Hoodlums have unleashed attacks on many Nigerians protesting against police brutality and visiting violence on security formations. This has led to a general breakdown of law and order in Lagos state.