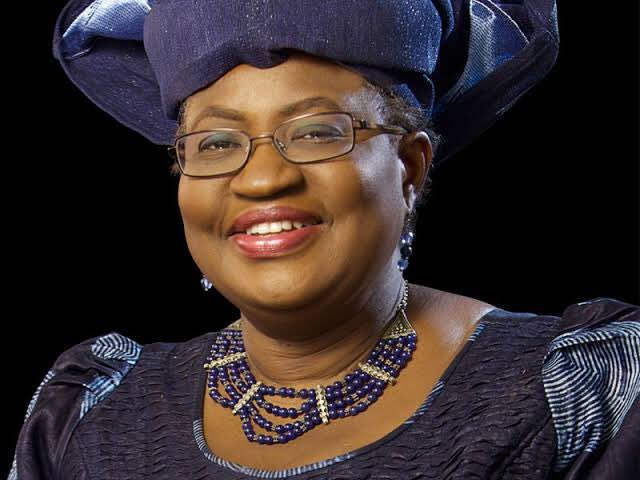 Okonjo-Iweala, who is the former managing director of the World Bank, emerged victorious by eliminating South Korea’s current trade Minister, Yoo Myung-hee in a fierce battle for the coveted job on Monday night.

The 66-year-old woman served as Nigeria’s first female finance and foreign minister, and has a 25-year career behind her as a development economist at the World Bank.

She is also on the Twitter board of directors and is a special envoy for the World Health Organization’s COVID-19 fight.

The official announcement of her victory is expected to be made by the WTO today, October 28 at3pm Nigerian time.

NCDC Logs 407 Cases In 17 States As Nigerian Doctors Down…