The singer made the announcement on his Instagram account as well as on Twitter, though no official statement was released, as at the time of filing this report.

The news comes shortly after Davido tweeted earlier today that he will be signing his first female artiste, which sparked discussion among fans as singer, Lola Rae was given same title in 2016.

Although he did not give out a name, he later shared Liya‘s Instagram page on his instastory asking fans to “watch this space”. 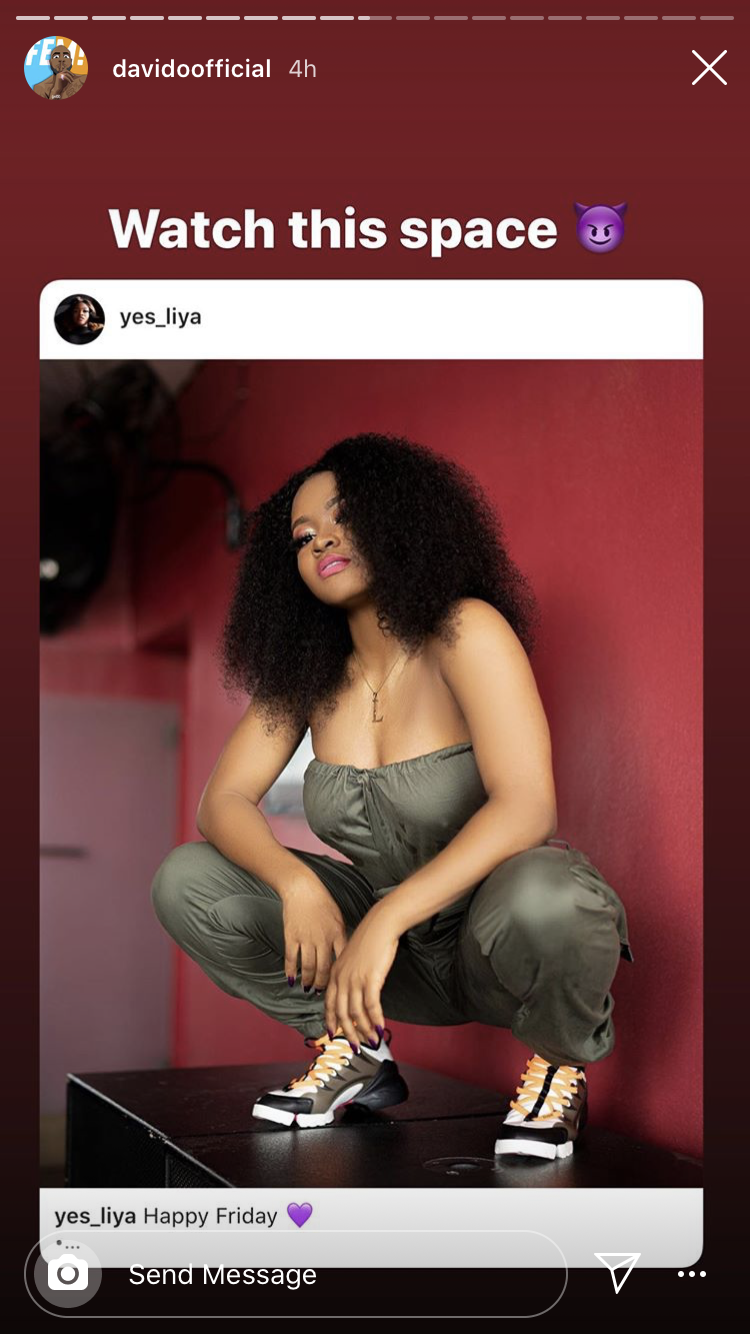 Davido then later shared a photo of himself on his Instastory, tagging Liya who was also in his private jet with him and her manager, Vanzyvanz. 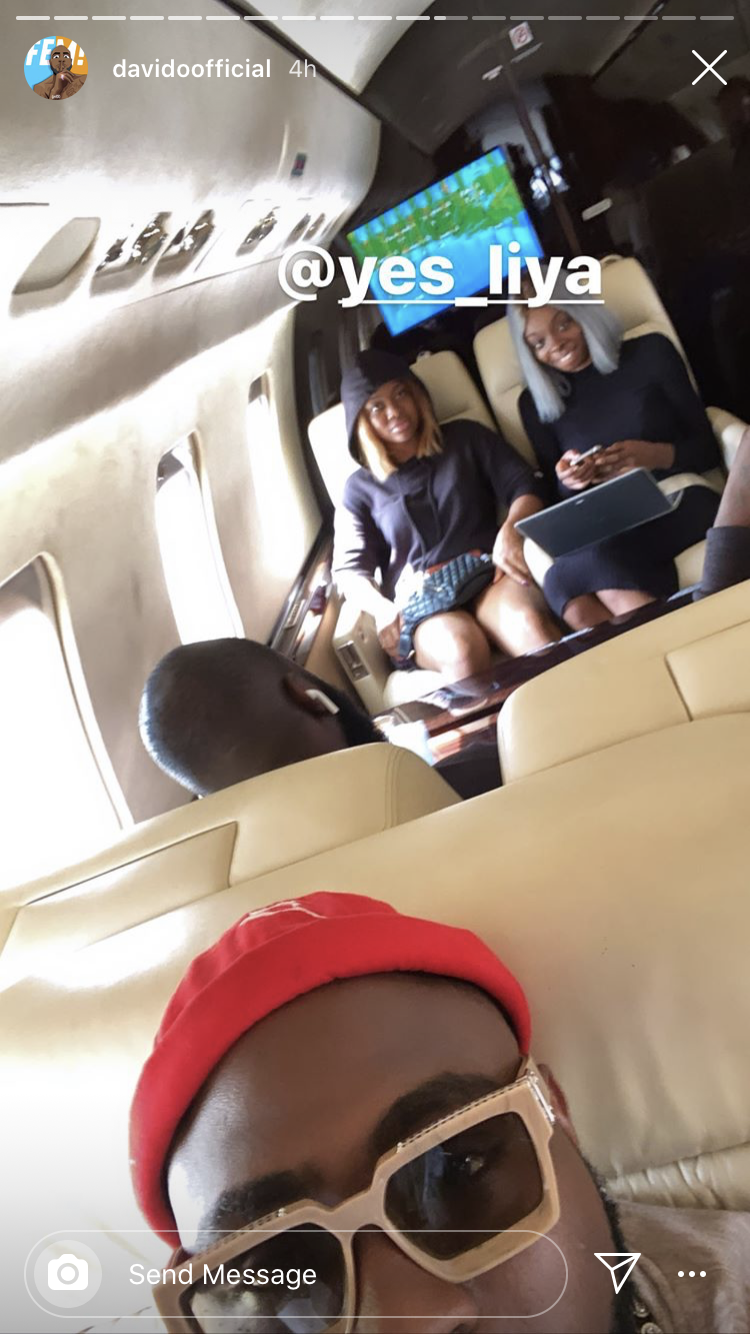 Music artiste manager, Ubi Franklin, who was in company of the crew on the private jet, also shared a video of himself his Instagram introducing Liya as the first female act of the music label.

The young artiste and newly signed DMW first lady reposted Davido‘s story with “God bless you” which was followed by series of instastories of congratulations, even from Davido’s fiancee, Chioma. 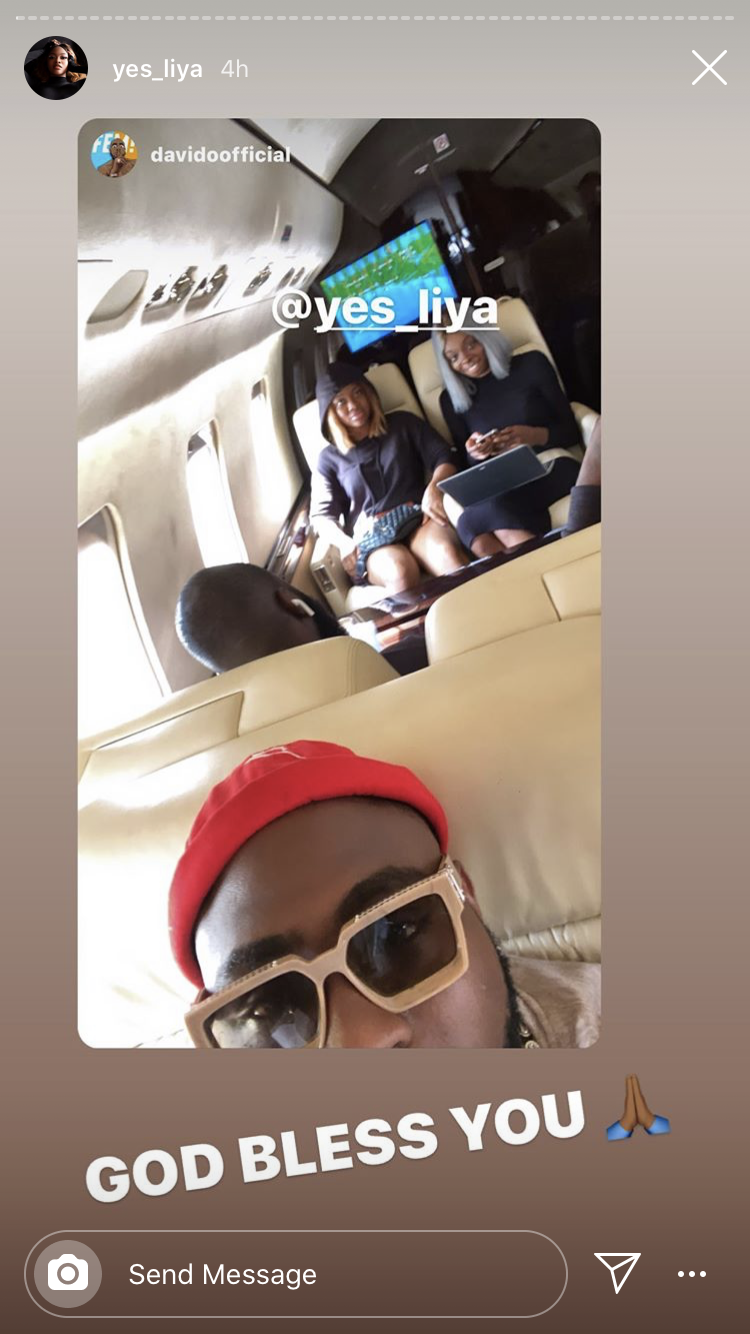 Congratulations to Liya, Davido and the entire DMW crew on the new deal.

Nigeria At 60: Comic Book Launched In Honour Of Tolulope Arotile