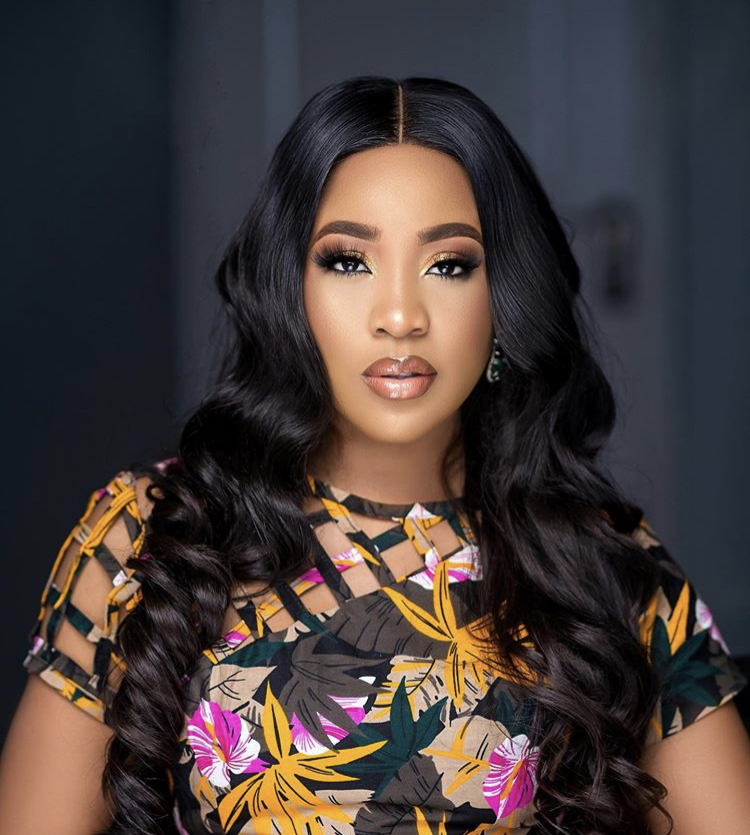 Former BBNaija housemate, Erica Nlewedim has slammed some members of her fan base known as Elites who have been disloyal to her.

The reality star, who was disqualified from the show following an outburst at an housemate, expressed this during a rant on Twitter earlier today.

Erica took a swipe at the disloyal fans, accusing them of insulting her in the guise of being an Elite.

If you say you’re an elite but use different opportunities to insult me then stay very far from me, make up your mind! Know what you stand for and own it with your chest! This is a no fake zone!

Erica also threatened to file a lawsuit against the management of an unnamed lounge for filming her without her consent and making an advert out of it.

As for the lounge that recorded me without my permission and created a whole advert using my image and name, you will hear from my lawyers, my people will never patronize you & no your name won’t be mentioned, you already stole publicity using me and that will be the last!

She reminded her fanbase that no one should think she is weak because she chooses to ignore certain things.

Don’t ever think I’m weak because I choose to ignore! You all will regret pissing me off I promise you!

Ondo Decides 2020: ‘It Is All False’ – Akeredolu’s Wife, Betty Dismisses Viral Video Of Being Attacked At Polling Centre

BBNaija 2020: ‘Nothing Prepares You For Life Happenings’…

BBNaija: If Kiddwaya Wins, I Will Make Sure He Gives Erica…

BBNaija: ‘I Am Sorry For The Horrible Things I Said To…