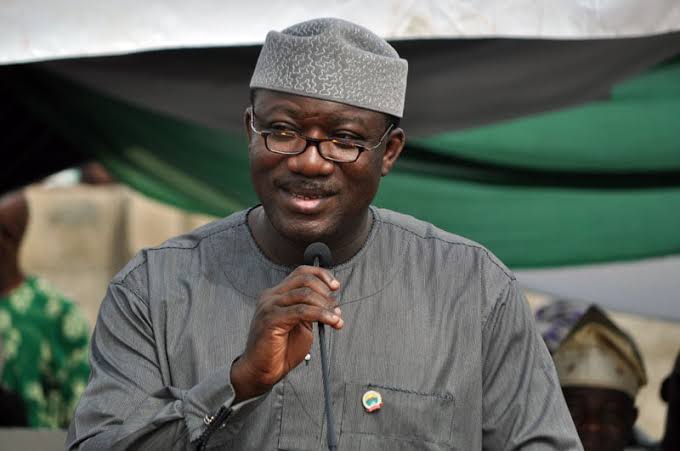 Governor Kayode Fayemi of Ekiti State has named retired Justice Cornelius Akintayo and retired Police Commissioner, Mr. Dipo Ayeni, as members of the Judicial Panel of Inquiry to probe into the allegations of human rights violations leveled against police brutality in the state.

This decision was contained in a statement signed by the governor’s Chief Press Secretary, Yinka Oyebide.

According to Governor Fayemi, the terms of reference of the Judicial Panel include;

It will also evaluate the evidence presented and other surrounding circumstances, and draw conclusions as to the validity of the complaints; and Recommend compensation and other remedial measures, where appropriate.

Fayemi said the duration of the assignment of the panel will be six months, with the Chairman expected to provide monthly briefings to the Honourable Attorney-General and Commissioner for Justice to further enhance the speedy consideration of all complaints.

In order to enable the panel to respond appropriately to the urgent needs of victims of rights violations, the Governor has established a Victims Compensation Fund to enable the speedy payment of monetary compensation to deserving victims.

The communique also revealed that the governor has further directed the Ministry of Justice to immediately ensure that its Department of Citizens Rights in addition to receiving walk-in complaints by victims of Human Rights violation is able to receive and to process and resolve complaints by telephone or social media channels.

Fola Alade, Architect Behind 1004 Estate, TBS And Others…