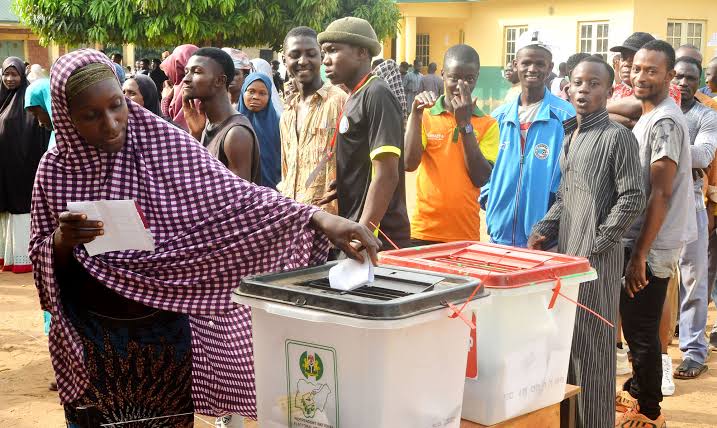 The commission however said it would continue to monitor the situation in all the states and constituencies, consult with relevant stakeholders and meet again in two weeks to review the situation and decide on a feasible date for the elections.

The bye-elections in the federal and state legislative houses were due to the resignation or death of members in eight states of the federation.

INEC National Commissioner and Chairman of its Information and Voter Education Committee, Festus Okoye, announced the postponement in a statement issued on Thursday night immediately after a meeting held with 37 Resident Electoral Commissioners in Abuja.

According to him, the meeting was to review preparations for the 15 bye-elections in 11 States of the Federation scheduled to hold on October 31, 2020.

On Wednesday, October 21 2020, the commission notified the nation that having taken cognizance of the current security situation in parts of the country, a meeting with the 37 RECs will be held to evaluate the situation in the states and constituencies where bye-elections have been scheduled.

Accordingly, the commission has decided to postpone the bye-elections in the six Senatorial Districts and nine state constituencies. This decision is in compliance with Section 26 (2) of the Electoral Act 2010 (as amended), which gives the commission the power to postpone an election if there is reason to believe that a serious breach of the peace is likely to occur if the election is proceeded with on that date, or that it is impossible to conduct the elections as a result of natural disasters or other emergencies.

The commission will continue to monitor the situation in all the states and constituencies, consult with relevant stakeholders and meet again in two weeks to review the situation and decide on a feasible date for the elections.

The commission appeals for calm and understanding of the stakeholders and voters in the states where elections were scheduled. The safety of the voters, election officials and other stakeholders is paramount to the Commission in conducting elections.

We are convinced that the country will emerge from the current challenges stronger while our electoral process will continue to improve.