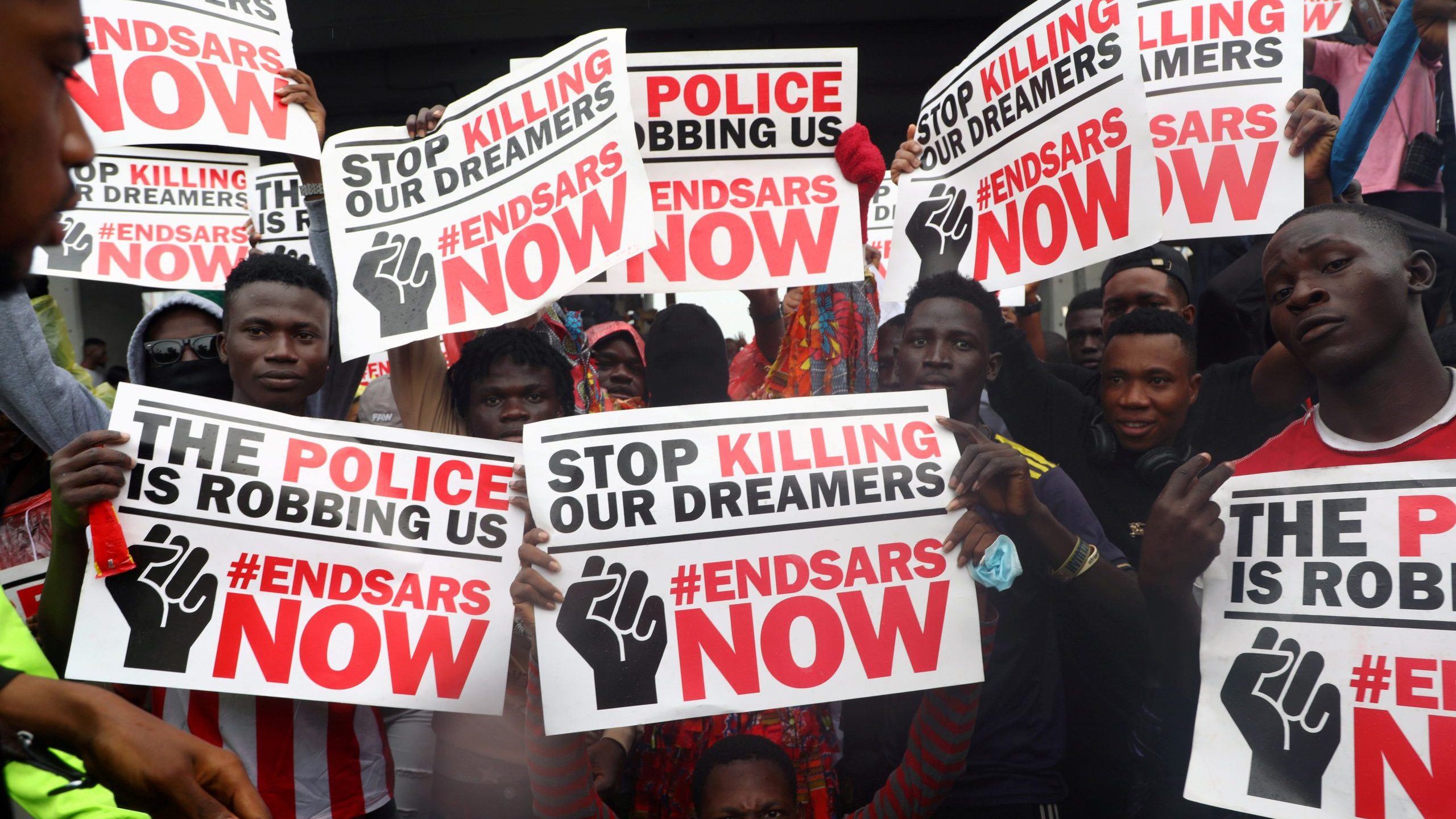 Edo State Government has set up a 12-man Judicial Panel of Inquiry into circumstances surrounding the #EndSARS protests in the state.

Secretary to the state government, Osarodion Ogie made this announcement in a statement on Monday, October 19.

The panel is set up in response to the yearnings of Nigerian youths, as articulated in the demands of the #EndSars protesters. The Panel has been given 90 days to complete the assignment.

The Panel is chaired by Justice Ada Ehigiamusoe, while Joyce Ugbodaga is the Secretary to the Committee.

Other members of the Committee include;

The statement highlighted that the Secretary to the State Government, Osarodion Ogie, said the terms of reference of the Panel are;

To receive complaints and petitions from the general public, particularly victims or relatives of victims of police brutality and extra-judicial killings, and to recommend measures, including compensation and restitution, investigation and prosecution, as the circumstances warrant.

To advise on compensation or restitution to the victims, or- where the victim has been killed- to the family of the victim, based on condition which shall be clearly laid out by the Committee.

To ensure that compensation is paid within 14 days of the decision to compensate.

The Panel will also recommend and direct the Attorney General to immediately prosecute all persons responsible for the various crimes committed; recommend measures to forestall reoccurrences in the future and make any other recommendations to government in furtherance of the mandate of this Committee.

The Panel has been given 90 days to complete this assignment. All hearings will be open to the general public. All interested persons are advised to send their complaints, petitions and suggestions to the Committee.

The Edo State government fully ascribes to the ideals of the #EndSARS movement, which is driven by the desire for a new Nigeria, within which no man or woman is oppressed, and within which all can realise their true potentials.

The reform and repositioning of the Nigerian Police Force is an integral part of this move, and therefore we call upon the Federal Government to speedily intervene and take immediate and concrete measures to strengthen the Nigerian Police Force, and ensure that all officers and men conduct themselves in a humane and efficient manner, in alignment with international best practices.