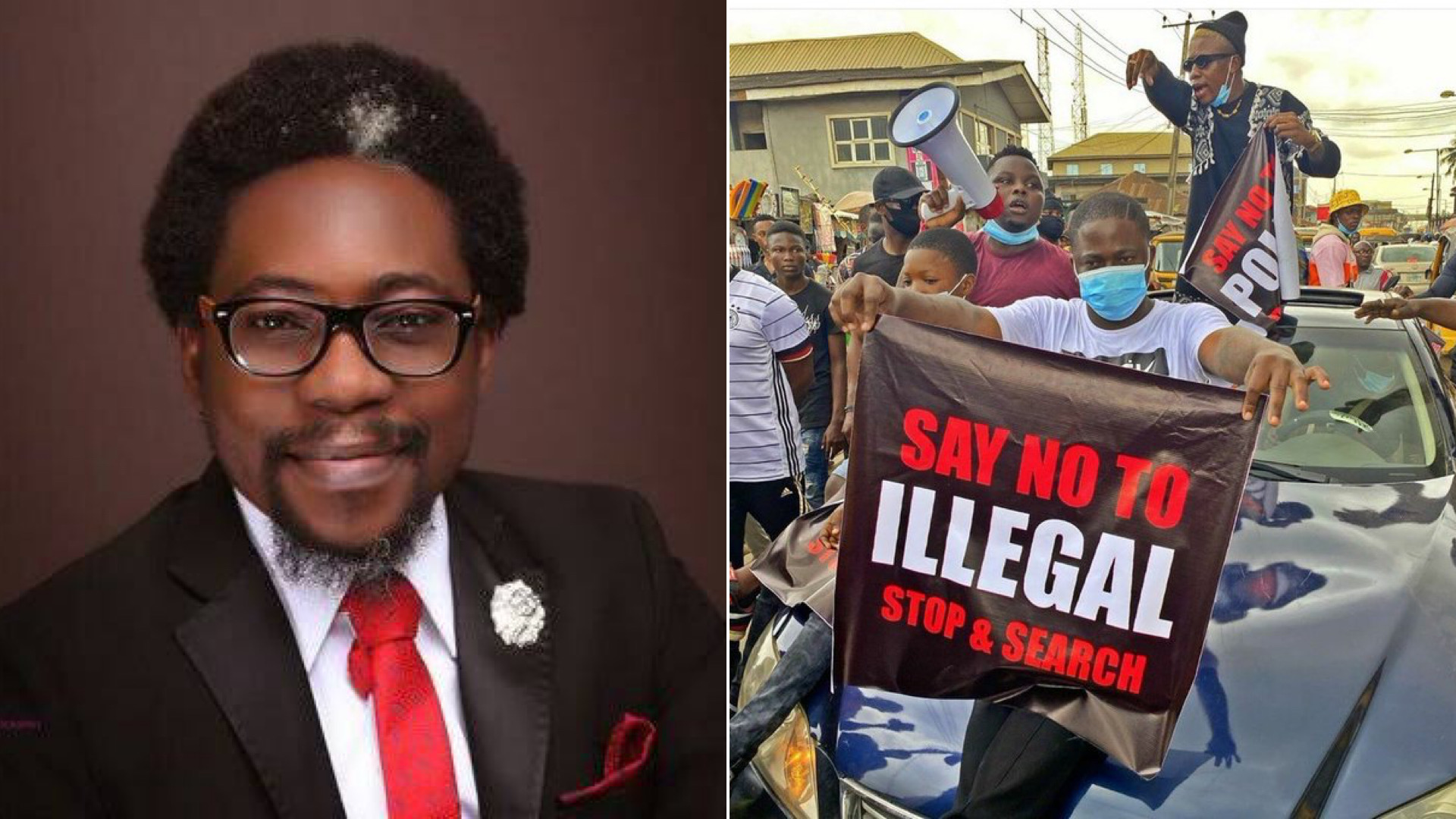 Popular human rights activist, Segun Awosanya better known as Segalink, has on Saturday said the protest against Special Anti-Special Robbery Squad (SARS) would not stop yet because the government is not listening to the outcry against the police unit.

Featuring on Channels Television’s programme, Sunrise Daily, Segalink, convener of the EndSARS campaign, explained that the anti-SARS protest is a call to end impunity.

Read Also: EndSARS: ‘Command Your Troops To Stand Down’ – Genevieve Nnaji Writes Open Letter To Buhari, Calls On Him To Address Nigerians Over Police Brutality

The protests will continue to go on because the authorities are not listening to the people, if they listen enough all the things we are seeing today we told them before now but they are not listening.

We told the authorities that it will get to this point if they continue to be insensitive to the cry of the people and what are they asking for? they are saying shut down impunity.

ENDSARS simply means end impunity, the culture of impunity where people get away with crime.

If an armed robber commits crime with a gun, we know what the penalties are but what about a police officer who is maintained by taxpayers money and use the state’s gun to rob innocent citizens and he gets to be transferred and we keep seeing him.

Lekki Massacre: ‘We Are Compiling Evidence To Ensure Trial…