#EndSARS: ‘Soldiers Were In The State To Protect People From Hoodlums‘ – Ekiti Govt Denies Deploying Soldiers To Disrupt Protests (Videos) 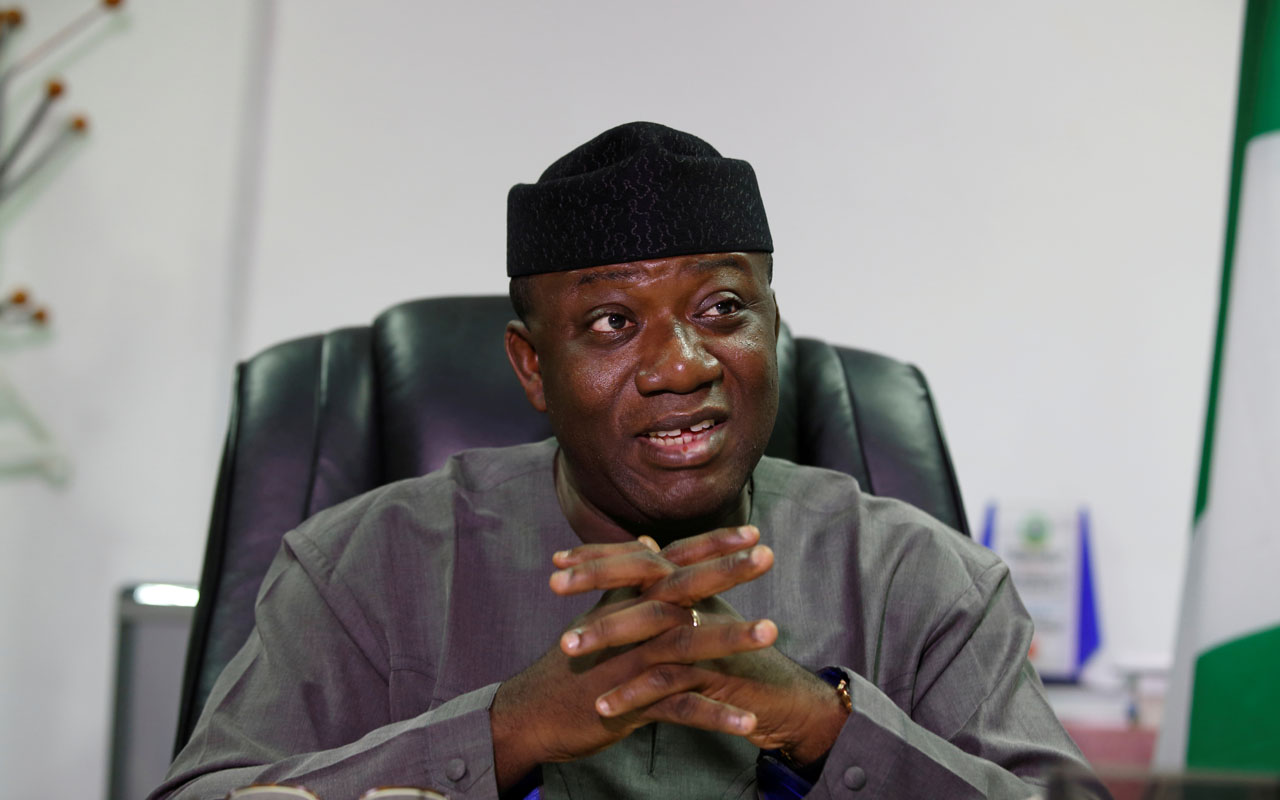 Ekiti State Government has reacted to widespread reports that it sent armed soldiers to disrupt the #EndSARS protests that were held at the state capital on Monday.

The state’s commissioner for information, Akin Omole, in a statement on Tuesday, has now debunked the news, explaining that the soldiers were sent to protect the citizens against harm and to ensure that protest was not hijacked.

Reports emanating from the social media that soldiers have taken over the Ado Ekiti, the state capital and chased protesters with guns as untrue and misleading.

Soldiers did not engage the protesters even as they barricaded most roads in the state capital throughout Monday.

The soldiers were in the state to protect the people, including the protesters as well as to prevent hoodlums and miscreants from hijacking the peaceful protest by hiding behind the demonstration to commit crime and harass innocent citizens.

While the present administration in Ekiti recognizes and respects the right of peaceful assembly, and in fact, identifies with the people on the demand for good governance, all stakeholders must be mindful of the safety of all lives and both public and private properties in the State.

Innocent law-abiding citizens should be allowed to go about their lawful businesses without hindrance while there must be due cognisance of the fact that willful destruction of properties will be detrimental to the socio-economic wellbeing of the people.

He noted that Governor Kayode Fayemi had set up a panel of enquiry and restitution to address the issue of police brutality in the state in line with a decision taken at the Governors Forum and also in consonance with the recommendations of the National Economic Council.

The commissioner assured that the panel, chaired by retired Justice Cornelius Akintayo, and which has representatives of civil society organisations and youth groups, would look into cases of police brutality and recommend compensations for victims.

He said that the committee would ensure that offending SARS officers were identified and prosecuted.

Happening now in Ekiti ! Soldiers are assaulting innocent youth in their residence to scare them ! #Ekitiprotest #endsars please retweet ! Live in Ekiti soldiers are everywhere! pic.twitter.com/3QJSeLUbmw

This is a developing story…. pic.twitter.com/Kc3SgYXumS