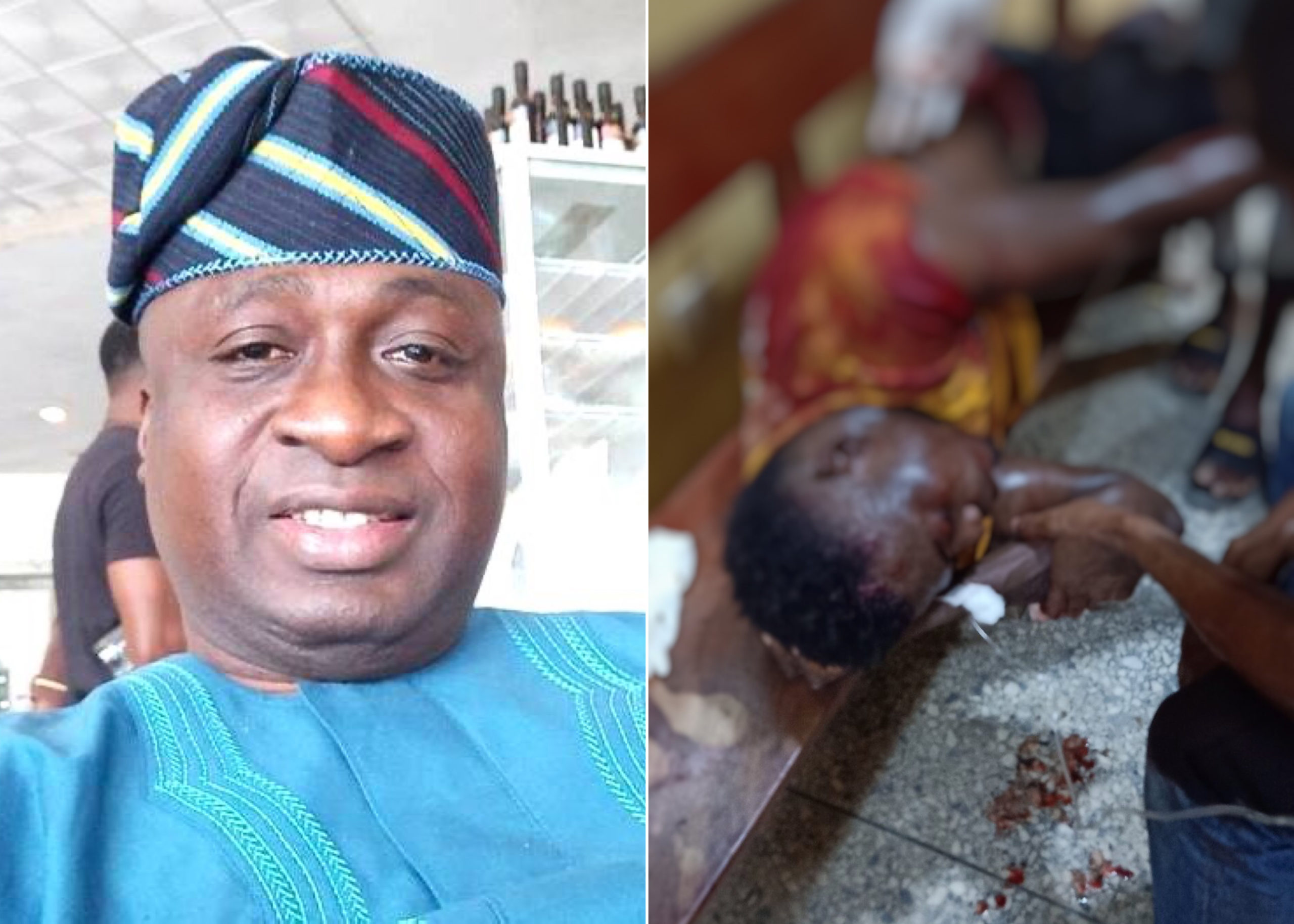 Two persons have reportedly died after a Politician, said to be Comrade Abiodun Bolarinwa, shot at #EndSARS protesters in the Abule Egba area of Lagos state.

According to reports, the politician shot at the crowd on Tuesday, October 20 after he was prevented from addressing them.

Bolarinwa, who is the President-General of Yoruba Youth Forum, in videos of the incident that emerged online while in his car driving off was being pelted with sachets of water when he stepped out with a rifle and shot multiple times.

This create panic in the area, causing many to scamper to safety while he drove off.

See some graphic photos below; 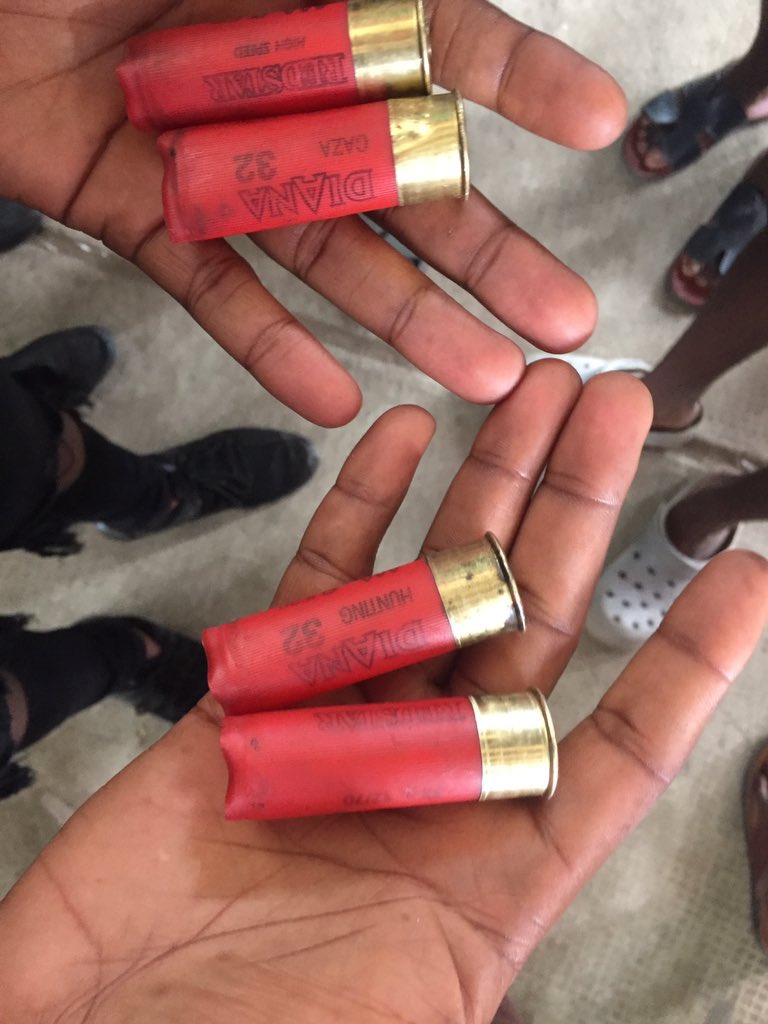 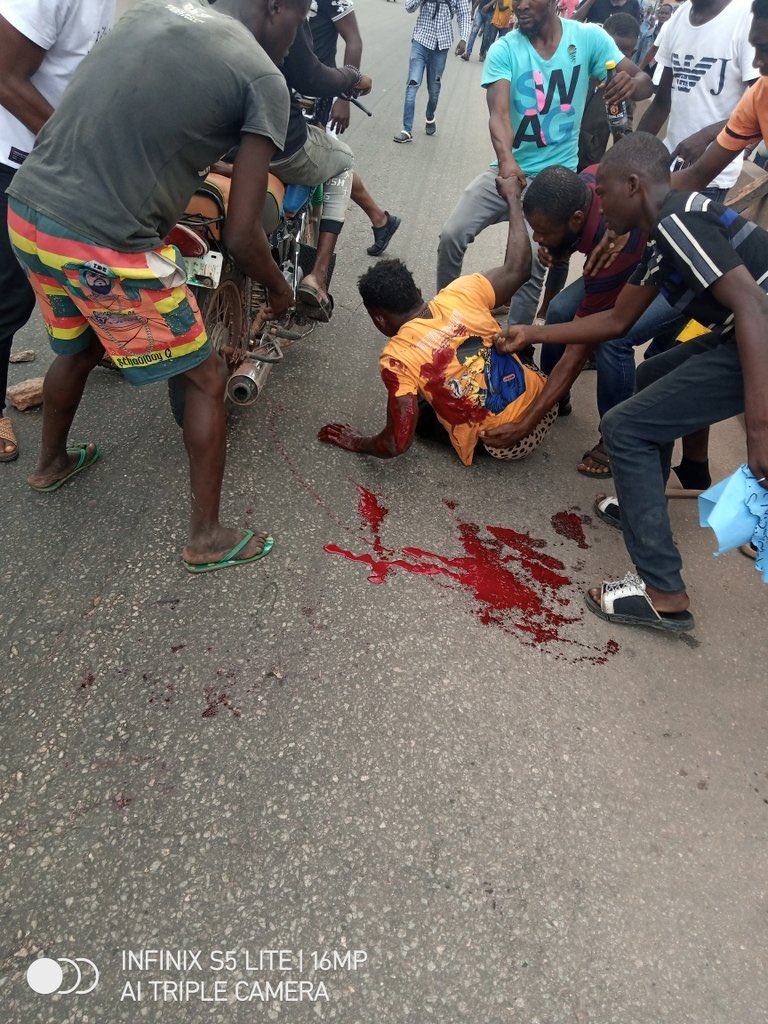