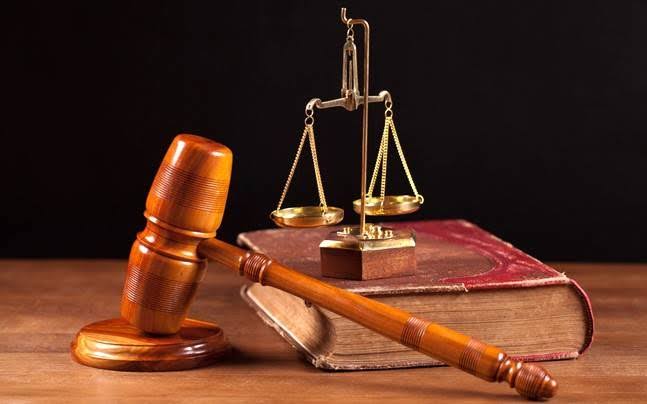 Management of Century Export Limited has dragged four of its staff to court for allegedly conniving to steal N15 million goods from its warehouse located at plot 6, Block A, Ogba Industrial Estate, Lagos state.

Police alleged that the Assistant Inspector General of Police (AIG) in charge of Zone 2 Command, Onikan, Lagos, Ahmed Ilyasu ordered his men led by Sabastine Anthony to arrest the accused persons following a petition by the management of Century Export Limited.

Police Counsel, S. Molo informed the court in charge NO A/31/2020 that the accused persons committed the offence on 6 February, 2020 at plot 6, block A, Ogba Industrial Estate, Lagos state.

Molo told the court that the accused betrayed the trust reposed in them by their employer as the warehouse staff stole the N15,060,000 Ginger goods entrusted in their care.

Molo expressed that the offences, the accused committed were punishable under sections 411, 281 and 323 of the criminal laws of Lagos State, 2015.

The defendants, however, pleaded not guilty to the charges in court and Chief Magistrate K.B Ayeye granted them N1m bail each with two sureties each in like sum.

Ayeye adjourned the case till October 19, 2020 for mention and ordered that the defendants be kept at the zone 2 Command, Lagos state in compliance with COVID-19 directives till they perfected the bail conditions.

WHO Staff Member Tests Positive For COVID-19 In Bauchi