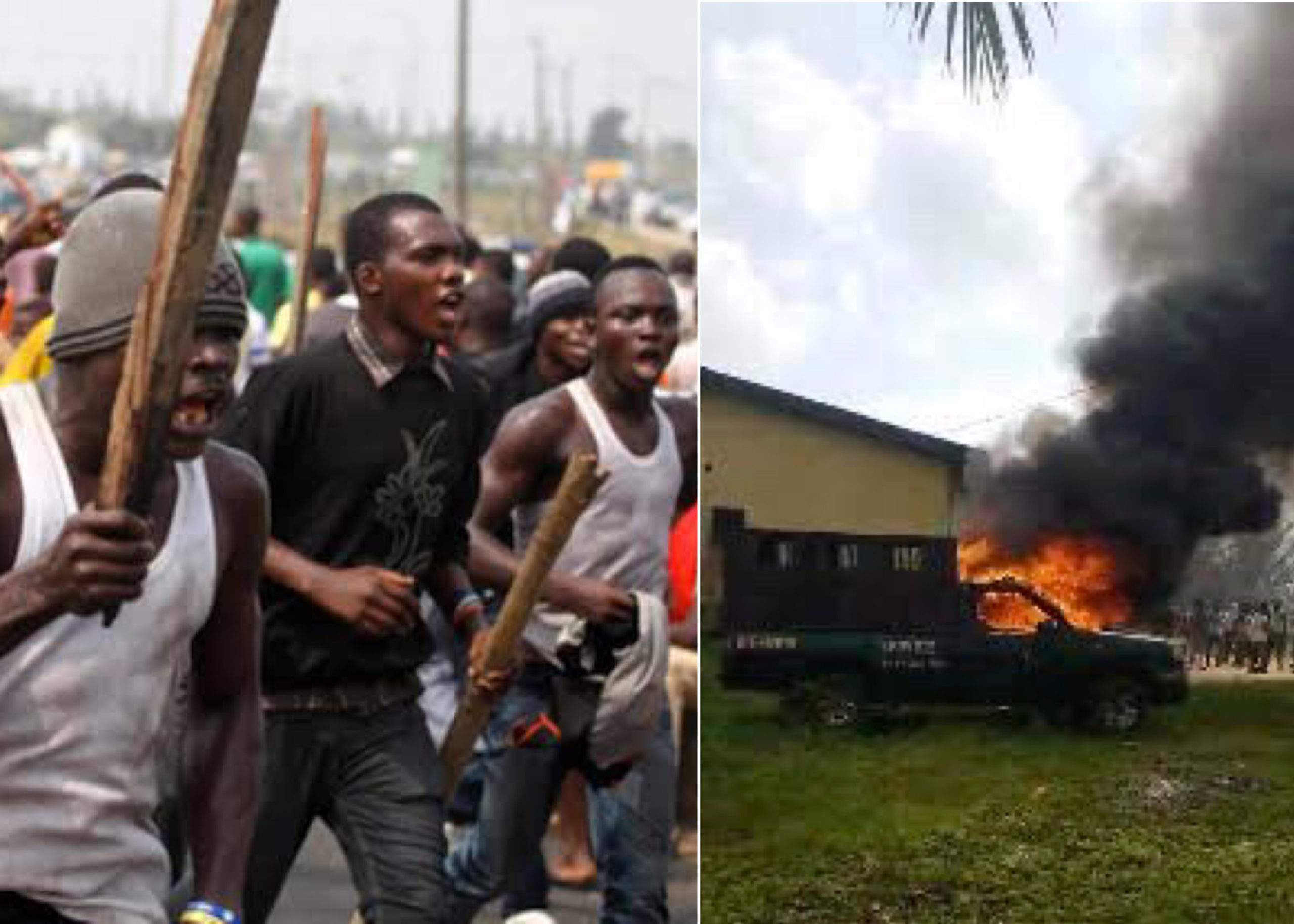 Hoodlums have broken into the National Correctional Service Centre in Okitipupa, the headquarters of Okitipupa Local Government Area of Ondo State, and forcefully released the inmates.

It was gathered that no fewer than 58 inmates were released during the attack while a vehicle was burnt and several other items were destroyed on the premises of the prison.

The campaign office of governor Rotimi Akeredolu in Akure, the state capital was also razed by the hoodlum.

However, three of the arsonists were arrested by security personnel stationed at the Akeredolu campaign office.

Over 200 seized motorcycles and valuable properties at the Police Station in Okitipupa were released by the hoodlums.

Also the private residence of a governorship aspirant under the APC, lfe Oyedele was set ablaze in Okitipupa.

An attempt by the hoodlums to set ablaze the Igbokoda police station was repelled by security personnel in the town.